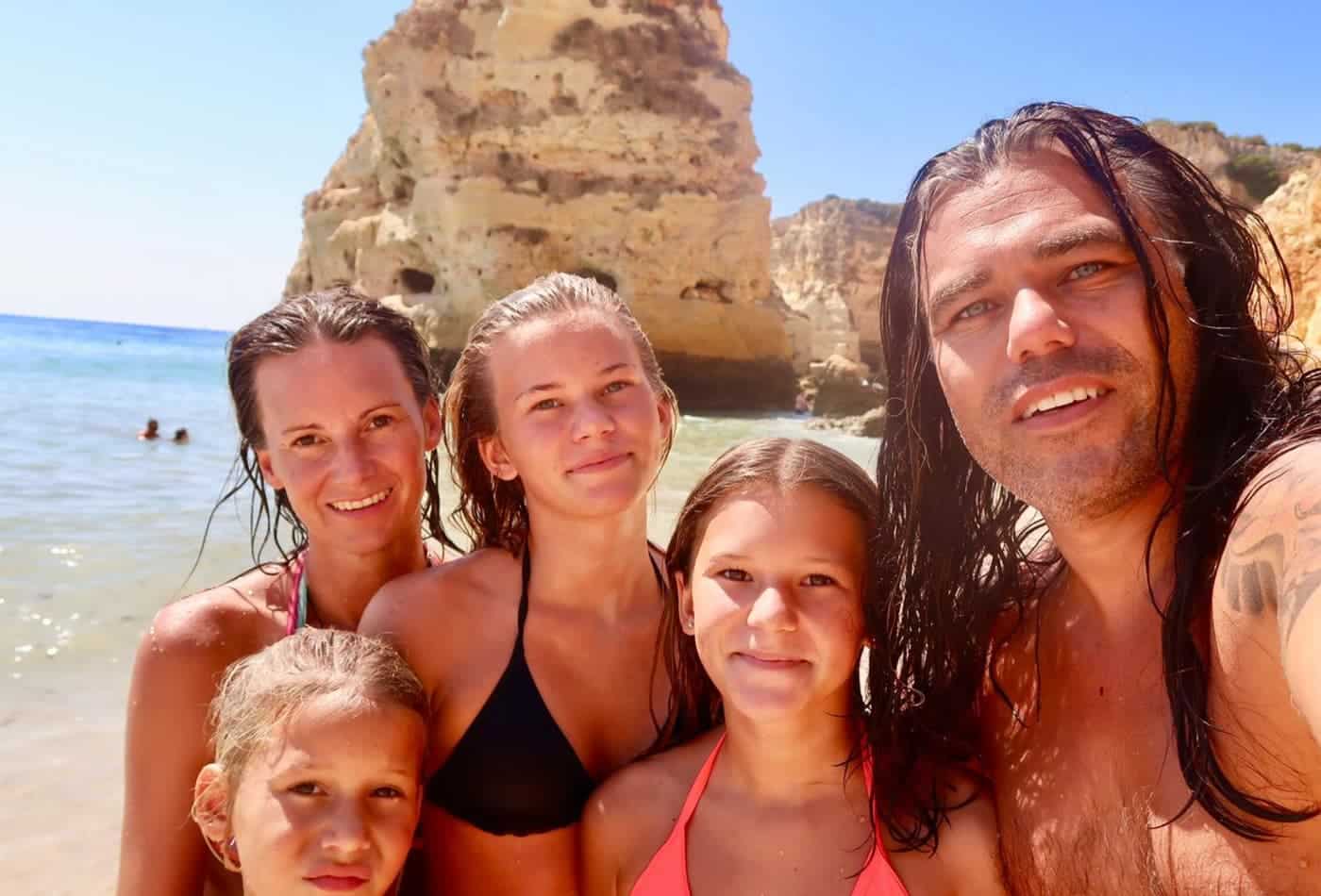 While there have been some crazy supporters of Bitcoin (BTC) over the last few years, seldom anyone might have thought of betting their life savings on it. Today, we are sharing the interesting story of one such Dutch family who liquidated all their assets and their entire fortune to buy BTC.

The story dates back to early 2017 when Bitcoin was trading at $900 levels, Didi Taihuttu along with this family took this bold decision. This family of five liquidated all their assets including a profitable business, their own house, and even to the extent of selling the shoes, reports CNBC.

Interestingly, despite the BTC price shooting 20x the same year, Didi Taihuttu didn’t sell a single BTC. Rather, during the market crash of early 2018 when BTC collapsed under $5000 the family added more to their holdings. Taihuttu said that he strongly believed that Bitcoin is poised for a comeback.

The family’s commitment and belief in Bitcoins is commendable! In the last four years, they haven’t held a single bank account, a house, or for that sake any personal possession. Taihuttu remains pretty much confident that the BTC price will hit a minimum of $100,000. In his recent statement, he said:

Taihuttue also commented on how this year’s Bitcoin price rally is different from 2017. The 2017 rally was all about retail speculation but this year has been more about institutional participation. Taihuttu acknowledges the arrival of big companies like PayPal in the crypto space. He notes:

“When PayPal starts to sell bitcoin to its 350 million users, they also need to buy the bitcoin somewhere. There will be a huge supply crisis, because there won’t be enough new bitcoins mined everyday to fulfill the need by huge companies.”

The Dutch family didn’t disclose how many BTC they hold at the moment. Besides, they noted that Bitcoin play is not all about making profits. They have been donating a large part of their BTC earnings to charity. Also, in the last four years, the family has traveled over 40 countries to spread the word for digital currencies.

Since Bitcoin’s crazy bull run in December 2017, the world’s largest cryptocurrency has been trading sideways. In fact, Bitcoin corrected 50% during the March 2020 market crash on the outbreak of the COVID-19 pandemic. However, this proved to be a blessing-in-disguise for Bitcoin investors who had no looking back since then.

Since the March 2020 lows, BTC’s price has multiplied 5x growing 400% so far. Currently, Bitcoin trades closer to its all-time high of $19,800 and has received massive institutional backing in recent times. Over the last few months, everyone including financial institutions, hedge-fund investors, Wall Street billionaires, have been talking about Bitcoin and in its favor.

BTC has dominated the penetration in the mainstream financial markets to the extent that the S&P-DJI has announced the launch of two crypto indices in 2021 taking Bitcoin to Wall Street. On the other hand, we have seen Bitcoin strongly consolidating its position against the inflation-hedge-competitor Gold.

All market indicators currently seem to be favoring Bitcoin as many technical charts suggest that BTC can move all the way above $100K by the end of 2021.

The post Crypto Stories: Meet The Family Who Bet Their Fortune On Bitcoin And Where Are They Now appeared first on Coingape.