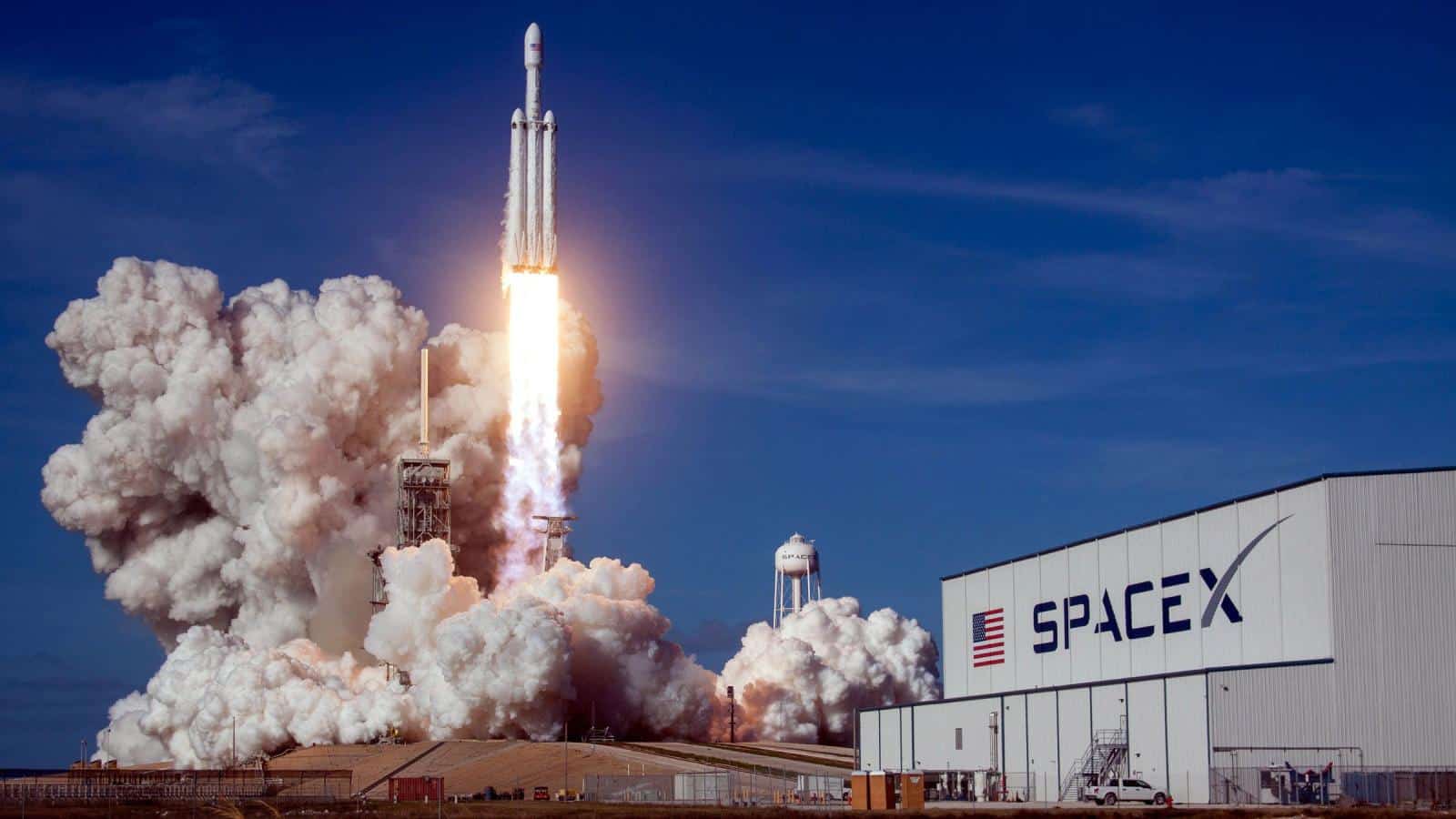 FTX, a popular crypto derivatives exchange that is trying to foray into the Forex market is now eyeing the next SpaceX fundraiser to win an allocation and list the SpaceX stock on the exchange for users to trade.

The CEO of the exchange Sam Bankman-Fried took to Twitter to offer an insight into the firms planning to list one of the most valuable upcoming stocks. Bankman also promised to donate 95% of the gains made on SpaceX stocks towards charity and 5% to the Dogecoin Foundation, a meme crypto token the CEO of SpaceX Elon Musk seems to be a big fan of.

16) As an aside: @SpaceX is raising right now. If @FTX_Official can get an allocation:

a) FTX will list SpaceX stock for customers across the world
b) We’ll donate 95% of gains to the world’s most effective charities, and 5% to the Dogecoin foundation@elonmusk

If FTX manages to list SpaceX stocks on its platform, it would be a second major stock listing on its platform after the derivative platform listed Airbnb stocks just before the successful IPO. FTX lists these mainstream stocks on its exchange in the form of redeemable digital tokens which can be later redeemed for the actual equivalent stock certificate with CMX.

Tesla’s stock is currently the hottest cake in the public market seeing a rise of more than 8X since the start of the year. TSLA stocks are currently trading at USD 622 after starting the year at $83.6 UD. The soaring price of Tesla has made Elon Musk the second richest man on the planet behind Amazon’s CEO Jeff Bezos for a brief period of time. Currently, he sits the fourth place just ahead of Mark Zukerberg.

FTX listing of Airbnb stocks and possibly the upcoming SpaceX stocks after the IPO paints the picture of the coming future where traditional finance and the stock market would work in sync with the crypto market. CME recently announced Ether Futures that will be launched next year in February. Apart from FTX, Bittrex is another firm that recently announced the launch of tokenized stocks that would allow traders on the platform to trade Apple, Amazon, and several other mainstream stocks.

A tokenized stock is not a security, rather it is a derivative value of the stock itself as the token is pegged against the stock, thus allowing crypto exchanges to list them on their platforms. As the institutional interest continues to grow, we would witness several exchanges listing mainstream stocks in a tokenized form and vice versa. S&P Dow Jones Index is all set to list two crypto-based indices next year which would help bitcoin gain more exposure.