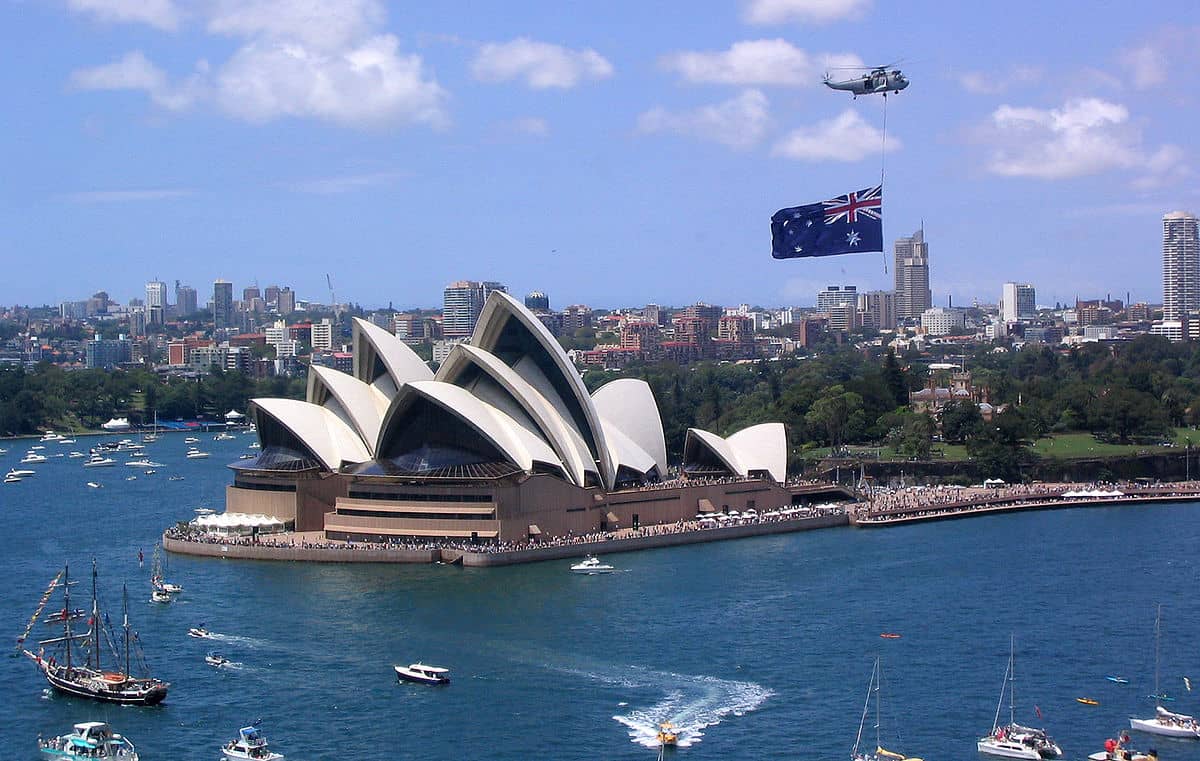 Cryptocurrency adoption is surging around the world, with interest coming from retail and institutional investors alike. A recent survey conducted in Australia revealed that one in five adults owns digital coins at the end of 2020.

One in five adults in Australia own crypto

The survey was conducted by the crypto exchange platform Independent Reserve. It revealed that around 20% of young adults in Australia currently own digital currencies.

The general crypto sentiment in the country appears to be significantly improved in 2020, as well. At least, when compared to the results that the 2019 edition of the Independent Reserve Cryptocurrency Index (IRCI) has found.

The survey put this year’s crypto index at 47, which is a 10% increase from last year, when it sat at 42. The survey gathered insights from 1,100 respondents, targeting different demographics. It revealed that one-fifth of the participants were crypto owners.

Those between the ages of 25 and 44 were the most open towards admitting to crypto ownership.

Australian crypto sector has seen significant growth in 2020, which is something that was noted long before the survey was made.

Bitcoin (BTC), of course, remains the most popular coin, which the IRCI confirmed, as well. More than 88% of crypto owners declared that they were aware of the coin, and equal awareness was also noted among men and women.

The situation is a bit different when it comes to altcoins, however. The survey revealed that men were three times more likely than women to know about altcoins.

Interestingly enough, the survey revealed that there is a growing disparity between men and women when it comes to crypto adoption. Last year, the ratio was two-to-one, while this year, the ratio doubled, and is now four-to-one. However, it is also noteworthy that the coronavirus pandemic had a significant impact on crypto sentiment, as well.

34% of the participants revealed that they did not buy crypto due to the economic uncertainty caused by COVID-19. Even so, more than 40% of those between the ages of 25 and 34 seem to be optimistic about the future of crypto adoption, as well as Bitcoin’s price.

The post Crypto adoption in Australia: One in five adults owns coins appeared first on Invezz.