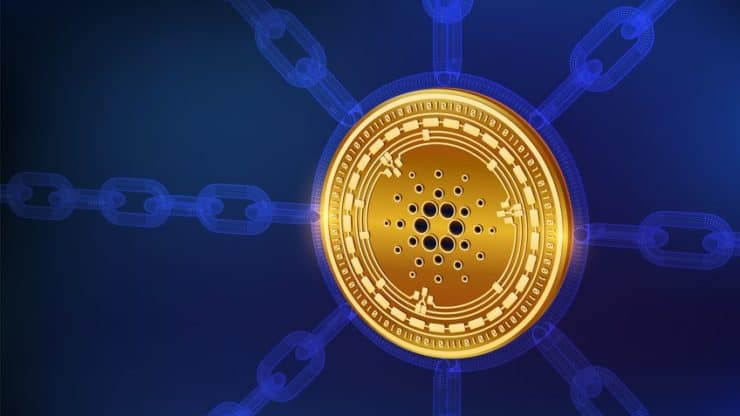 Today, Input Output Hong Kong (IOHK), a blockchain engineering company, announced the launch of two smart contract developer platforms for Cardano (ADA) – IELE and KEVM. According to the announcement, the KEVM environment can now be deployed in any Cardano smart contract.

That means Cardano smart contracts will now be compatible with all types of programming languages.

IOHK is the firm behind the Cardano blockchain, and the company is trying to make the blockchain platform more scalable and accessible for users and developers.

Over 140,000 contracts are now compatible

IOHK made the announcement during the company’s monthly product update session. The KEVM Devne will enable developers implement future or existing Ethereum-based application on the Cardano network.

As a result of the recent upgrade, more than 140,000 contracts are now compatible with the Cardano blockchain. Devnet makes use of the Etheruem virtual maching version already verified by the K software.

With the compatibility issue solved, developers are able to implement or define formal semantics of a programming language in a modular and intuitive way. Additionally, it’s now possible for developers to write DApps in solidity and utilize them on he Cardano network. As a result, the developers will enjoy faster speeds, formally verified security, enhanced functionality, as well as lower fees.

On the other hand, the IELE environment will allow developers write codes in different programming language. They can now transfer the functionality into the Cardano blockchain, making it easier and more efficient for them.

Also, it’s not possible to create distributed applications and smart contracts in any non-blockchain-base language, including Rust, Python, and Java.

IOHK’s ambition is to make blockchain available in the mainstream. The recent projects undertaken by the company are all in line with this goal.