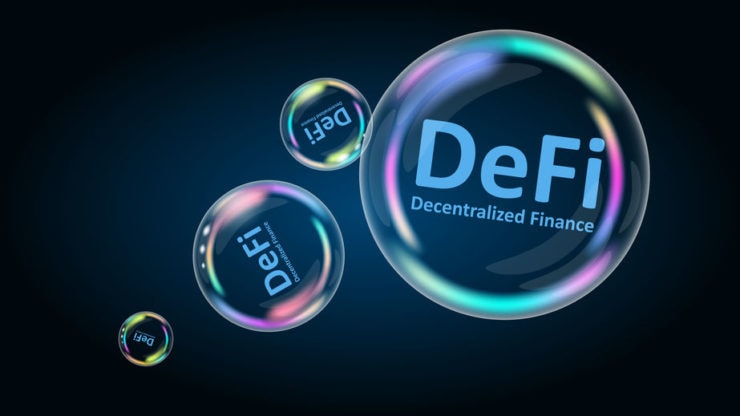 Input-Output Hong Kong (IOHK) has been in the news lately, as the developer of Cardano (ADA) could be adding DeFi protocol to its new platform ideas.

The Cardano project began in 2015 and was managed by Ethereum (ETH) when it was launched. Generally, Cardano is a blockchain-creation platform that wants to provide better performance and higher speed than what is obtained with more established Blockchains such as Ethereum.

However, with the DeFi craze sweeping the blockchain industry, no one wants to be left out. The Cardano developers have indicated their interest in the integration of the DeFi protocol into Cardano. The native governance token ADA will still be at play, but the developers want to ensure speedy and more secure transactions without the interaction of intermediaries.

The Cardano project is a massive one with several components, both in an organizational and technical sense.

A More Efficient And Faster Blockchain

With this new DeFi integration coming up, it will send a strong message that the Cardano blockchain could soon offer decentralized finance applications.

IOHK made a series of posts on Twitter yesterday that the company wants to reveal several ideas that will be included in the Project Catalyst, research, and community-based public fund.

According to the announcement, the first Project Catalyst Project will be Liqwid, a decentralized finance lending market that enables users to borrow assets and earn interest on deposits made on the Cardano platform.

Two months ago, the developer of Liqwid Dewayne Cameron said the project is designed as a lending open-source automated liquidity protocol.

“Liqwid Finance is not a bank ; it’s open-source financial infrastructure.” He pointed out in a report about the project.

The past six months have seen an unusually high activity for decentralized finance, as many related projects have been completed or on the way to completion.

As of press time, the total value of locked projects related to DeFi stood at $14.4 billion, which is in multiple sections, including DEX markets, payments, assets, derivatives, and lending.