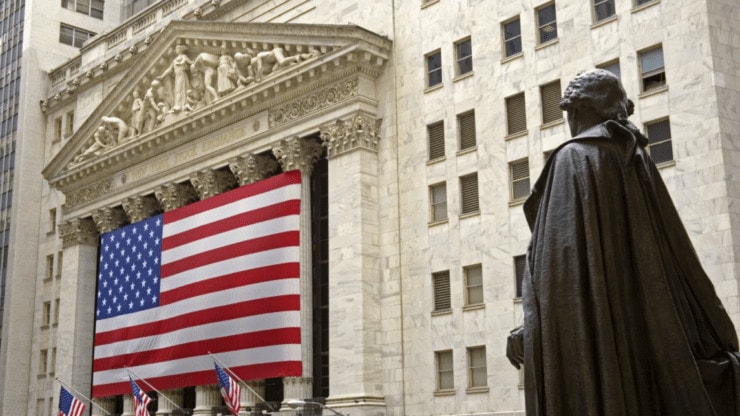 Despite the increasing institutional demand for Bitcoin, on-chain metrics show that whales have been offloading a significant number of tokens over the past few weeks. If the selling spree continues, BTC could drop nearly 30%.

On the cusp of a massive sell-off

Mt. Gox continues playing an important role in Bitcoin’s price action. Although some of the newcomers into the cryptocurrency industry may not know about this exchange, the so-called crypto “OGs” will never forget about it. The Japan-based firm used to handle approximately 70% of all BTC transactions.

But in February 2014, it suspended all trading activities and filed for bankruptcy protection. The move came after a hacker stole roughly 850,000 Bitcoin belonging to its users. Since then, Mt. Gox has been stuck in legal battles as its former customers have been looking for different ways to get compensated for their losses.

Recently, a trustee appointed by the Tokyo District Court is set to distribute about 150,000 BTC among Mt. Gox’s creditors. The rehabilitation plan will begin on December 15th. The injection of nearly $3 billion worth of Bitcoin into the market could be the catalyst that ignites the next major correction.

The potential spike in selling pressure will be combined with the millions of dollars worth of BTC that some of the so-called “whales” have been offloading on the market. Santiment’s holder distribution chart shows that since November 18th, the number of addresses holding 10,000 to 100,000 BTC dropped significantly.

Roughly seven whales have left the network or redistributed their tokens, representing a 2.7% drop over a short period.

The decreasing number of large investors on the Bitcoin network may seem insignificant at first glance. Still, when considering that they hold between $190 million and $1.9 billion in BTC, the increasing downward pressure can translate into billions of dollars.

The Tom Demark (TD) sequential indicator adds credence to the pessimistic outlook. This technical index recently presented a sell signal in the form of a green nine candlestick on Bitcoin’s 1-month chart. A further increase in sell orders behind BTC may help validate such a bearish scenario.

If this were to happen, the flagship cryptocurrency would likely pull back for one to four monthly candlesticks before the uptrend resumes.

On its way down, IntoTheBlock’s “Global In/Out of the Money” (GIOM) model reveals that the most significant support level underneath Bitcoin lies between $10,500 and $13,740. Here, roughly 4.6 million addresses had previously purchased more than 3 million BTC.

This massive demand wall could serve as stiff support in the event of a correction, keeping falling prices at bay.

Regardless of the mounting sell signals behind Bitcoin, institutional demand continues rising. One of the largest known Bitcoin holders announced that it plans to increase its exposure. Business-intelligence firm Microstrategy said that it intends to purchase more than $400 million worth of BTC.

For this reason, the bullish outlook cannot be taken out of the question yet. A daily candlestick close above the recent all-time high of $19,915 will help invalidate all the pessimistic scenario. Under such circumstances, Bitcoin could shoot up to $24,000 or even $30,000.