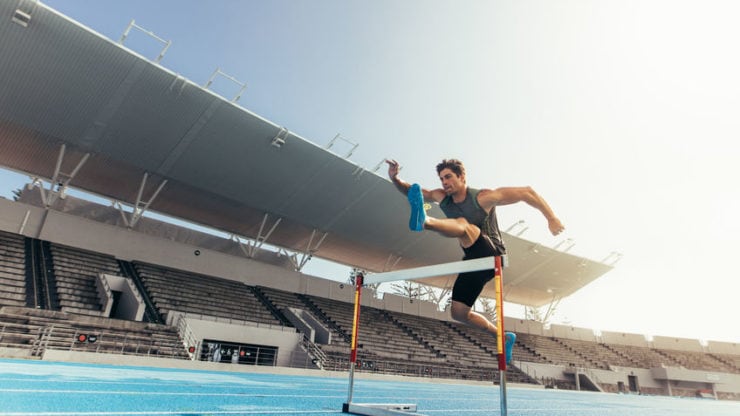 Bitcoin has been making headlines for around 10 days now, ever since it broke the resistance at $20,000 and surged forward, into the unknown. Since then, the coin has hit a new all-time high several times, on December 17th, 20th, and then again today, on the 26th, as investors came back to the market after yesterday’s holiday.

The time of the ATH depends on every person’s time zone, of course, so for some, hitting $25k may be considered a “Christmas miracle.” In truth, however, this was the work of Asian bulls several hours ago, on December 26th.

The traders helped set a new historical record for Bitcoin at around 3 am UTC, which was the middle of a hectic trading day in Asia.

The coin actually started the day with a small correction before continuing with the bullish trend. The bulls kept pushing, however, taking the coin further and further up, until they reached $24,895. For a time, it appeared that this is as far as the coin will go.

Then, only two hours later, Bitcoin saw a green candle that brought it to $25k.

The price saw a slight correction

After hitting this brand new level, the Bitcoin price dropped slightly. This is more of a psychological resistance than technical, and the number — nice and round as it is — likely triggered quite a few take-profits.

The move probably allowed some traders to make a decent profit, but it also prevented the price from going further up — at least for now.

This one appears much healthier, and it was caused by broader adoption, natural demand, scarcity caused by the halving and institutional involvement, and more. Simply put, Bitcoin is not growing due to price manipulations this time, and as a result. this part of its cycle might be a lot longer and more enjoyable than the events of 2017/2018.

The post Bitcoin sets a new record: A new ATH at $25k appeared first on Invezz.