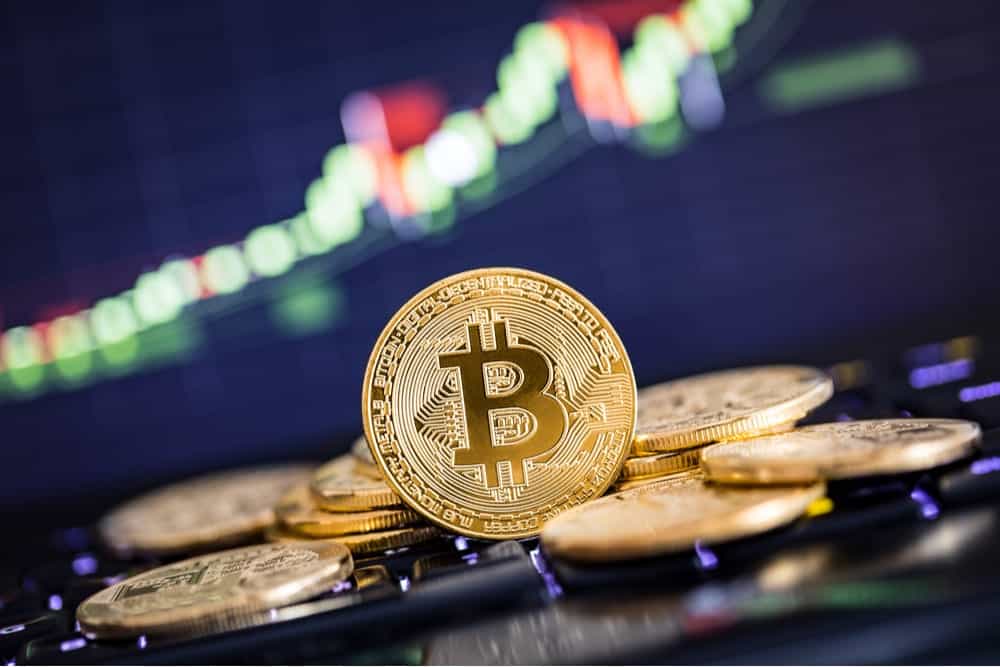 Bitcoin has soared past $23,000 price to set yet another yearly high of $23,586 early morning on Thursday extending its price gains to over $3,000. The top cryptocurrency is on a record spree since yesterday morning seeing its price surge from around $19,100 to over $22,000 by end of the day registering one of its highest price gains of the year. The price rally is still quite strong and looks highly bullish with uncharted due to little to no resistance in sight.

The ongoing price rally is being attributed to the growing institutional FOMO where every other day a new mainstream financial giant is adding Bitcoin to their portfolio and subsequently buying out more bitcoin than being mined every day. Most of these institutional giants are not coming in because bitcoin has touched $23 K, but because they know it would grow 10X to 100X in the coming years. Scott Minerd of Guggenheim Investments believes its fair value should be closer to $400,000.

THIS ALL HAPPENED TODAY

My head is exploding this is too bullish.

The recent stimulus bill clearance from a bipartisan group of lawmakers also played in favor of bitcoin as it strengthened its position against the US Dollar and a better hedge against growing inflation.

The clearance of the stimulus bill not only helped bitcoin to set a new all-time high, it also had quite a bullish impact on almost all the markets. The stock markets registered new highs, many calling it a “Santa rally” after S&P 500 Futures recorded new highs, while the MSCI world stock index reached a new high of 639.64 seeing a 16% climb since October. Gold also rose by 0.3% on the day while Brent crude oil futures rose 1.2% to $51.71 a barrel, their highest since the historical price lows in March this year.

Whenever governments have announced a stimulus package, the stock markets have reacted bullishly as the cash influx from the government flows into the stock market. Similar price movement and bullish momentum were registered in August this year when the S&P 500 and gold registered their all-time-highs.

Stimulus Package Strengthens Stock Markets At the Cost of US Dollar

The pandemic has quite a daunting effect on world finance as it led to the shutting down of majority of businesses while demand remained the same creating a cash crunch. The feds had to fill the gap by printing more US Dollars to meet the demand and offer stimulus checks to the unemployed. The Feds have printed 30% of their overall supply in 2020 itself deterring Dollar’s value in the market.

“While we expect stocks to benefit further from positive news on vaccine rollouts and U.S. fiscal support, the same cannot be said for the US dollar. We see further (dollar) weakness ahead.”

The Stock markets might rally for another couple of sessions in the wake of stimulus deal clearance and further after the money starts flowing in the market. On the other hand, Bitcoin has uncharted territories ahead and $3,000 price candles may become more common in the coming days. However, one must keep an eye on whales who might be itching to make a profit at this point.