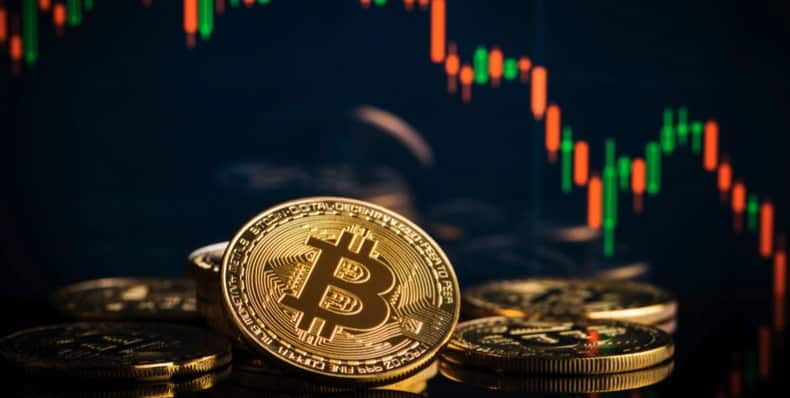 Bitcoin continues to maintain its position above $23,000 after a mammoth $3,000 price rally starting on Thursday, the top cryptocurrency not only soared past the critical resistance of $20,000 but also recorded a new all-time high of $23,556.  The most noteworthy aspect of the ongoing price rally is the fact that Bitcoin unlike 2017 continued to climb and steadied its position above $22K. In 2017, the top cryptocurrency crashed right after touching its previous ATH. The Bitcoin Options volume breached the $1 billion mark for the first time as well.

The bullish sentiment in the market was so high that buy orders dominated the sell-side by a humungous margin, especially considering the top institutions such as MicroStrategy, Square, and Grayscale are on a buying spree.

The mainstream financial giants such as PayPal which recently started offering crypto trading services from within the app have received a positive response from the market as its share price soared by 17% ever since it announced the service. Similarly, MicroStrategy possibly the most bullish institution towards bitcoin at the moment is reaping the riches of buying bitcoin, where its stock price has risen by 160% since it announced it would convert a portion of its treasury to Bitcoin in July this year.

Is Shorting Bitcoin In the Current Market a Good Idea?

Every major mammoth price rally is often followed by a market correction and the ongoing bitcoin price rally which is over $3,000 starting yesterday has growing shorting sentiment around it.  Many analysts believe bitcoin has hit a temporary top at around $23,000 and a short-selling burst would occur followed by another buying spree.

It is important to note that shorting the market at present might get laughed off by many bitcoin Marxist, however, if we look at it, shorting is just a promise to buy later. At present keeping an eye on large bitcoin whale movements would be crucial, and several whale trade alerts over the past couple of hours suggest more whales are shorting the market compared to those who are going long.