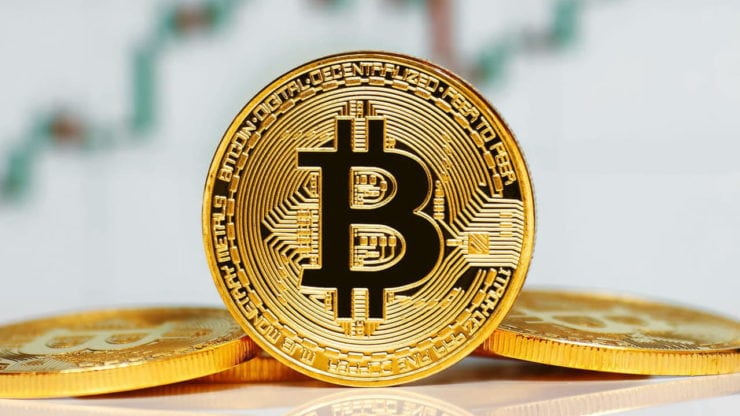 Bitcoin (BTC) price has seen a rather impressive performance in the second half of 2020, and particularly in the last 10 days. The coin has finally breached its previous all-time high, moving above $20,000 for the first time in three years. More than that, Bitcoin also hit a new record — one that is currently attempting to breach.

Back in December 2017, as the historic crypto bull run approached its end — Bitcoin made history by hitting $20,000 per coin. After that, a year and a half-long correction, known as crypto winter, took place.

Then, the price started to recover, ever so slightly at first, with constant corrections after each minor rally. That all changed in 2020. The coin started attracting the attention of institutional investors, as companies such as MicroStrategy started acquiring massive amounts of BTC for their clients. In fact, after its recent purchase, MicroStrategy alone now holds around $1,6 billion in Bitcoin.

Bitcoin also saw its third halving, which reduced the rewards per block, and increased interest in BTC. Both of these events resulted in a growing scarcity of the coin, as well as greater demand.

The demand surged even further when PayPal finally decided to get into crypto and add support for BTC and a handful of other coins to its website.

This was a huge move for PayPal, but also for the crypto industry. As the largest online payment processor in the world, PayPal has massive reach, and it moving in on crypto helped spread awareness. It also helped Bitcoin’s reputation, as a trusted, legitimate company like PayPal decided to work with it.

In essence, there was no single event that caused the BTC rally — just a series of small, but important ones, which helped build up demand. Meanwhile, increased demand meant that scarcity produced by the coin’s limited supply would finally kick in, and result in the growing price.

Bitcoin managed to breach its former ATH exactly one week ago, on Wednesday, December 16th. By early Thursday, December 17th, it was already closing in at $23,500, although this level acted as a small resistance which initially managed to reject the price.

Bitcoin is currently once again trying to test the resistance at $24k, and potentially breach it. Furthermore, some price predictions for 2021 imply that it will manage to do it, potentially in the near future.

I believe that Bitcoin price has the potential to hit $50,000 by the end of Q1 2021, or by March 31st, 2021. The stock-to-flow model has been rather reliable when it comes to anticipating Bitcoin’s future price action based on the supply shock it experienced after halving.

The coin’s scarcity is highly correlated with the network’s value, and as the rate of production dropped earlier this year, this will have significant implications in prices.

By the end of Q2, I also expect the coin to hit $80,000, and to end the next year at the height of $90,000 per coin, especially keeping in mind the increasing demand from institutional investors looking to hedge against inflation.

The post Bitcoin price hits record high before being rejected by key resistance at $24k appeared first on Invezz.