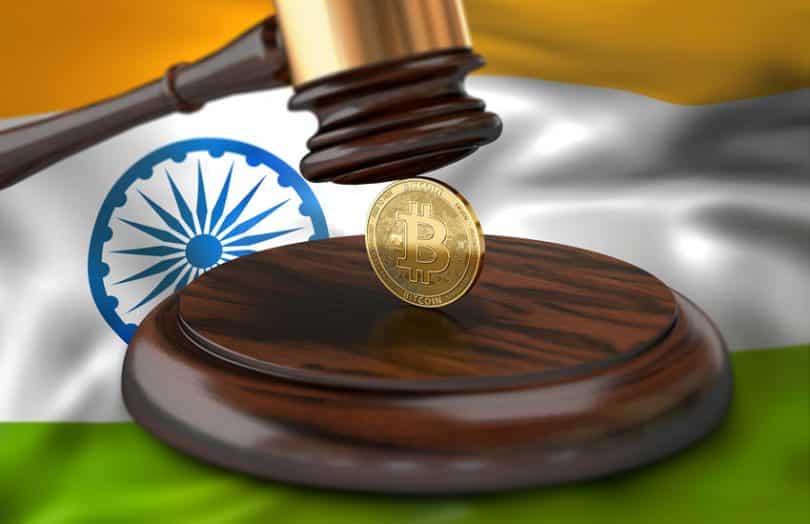 Financial institutions all across globe are facing Bitcoin FOMO and same is true for major Indian banks. As per the latest reports  major Indian Banks who earlier denied services to crypto companies in India are now finally following the supreme court ruling and planning to resume their services.

The latest report from Economic Times revealed that major Indian Banks including the likes of State Bank of India, ICICI Bank, HDFC, and YES Bank have resumed their services for customers dealing in cryptocurrencies. In fact, the report claimed that these banks are  going out of their way to lure crypto exchanges to use their services by offering a range of facilities, as the bitcoin hype continues to grow around the globe.

One of the bankers whose bank was involved with crypto exchanges revealed that the banking services at the moment is only limited for customers trading on the platform. The bank has not lent to any crypto service provider yet and chances are these service would be offered to these crypto companies at a higher rate with additional collateral requirements.

India is the IT outsourcing capital of the world known for its software developers and a leading IT solution provider. Despite the uncertainty around the regulations, Indian crypto ecosystem has continued to evolve both in terms of innovation and adoption of the nascent technology. A recent survey conducted by CoinDCX revealed that 53% of the 11,000 respondents were crypto investors, the detailed findings of the survey is shown below. 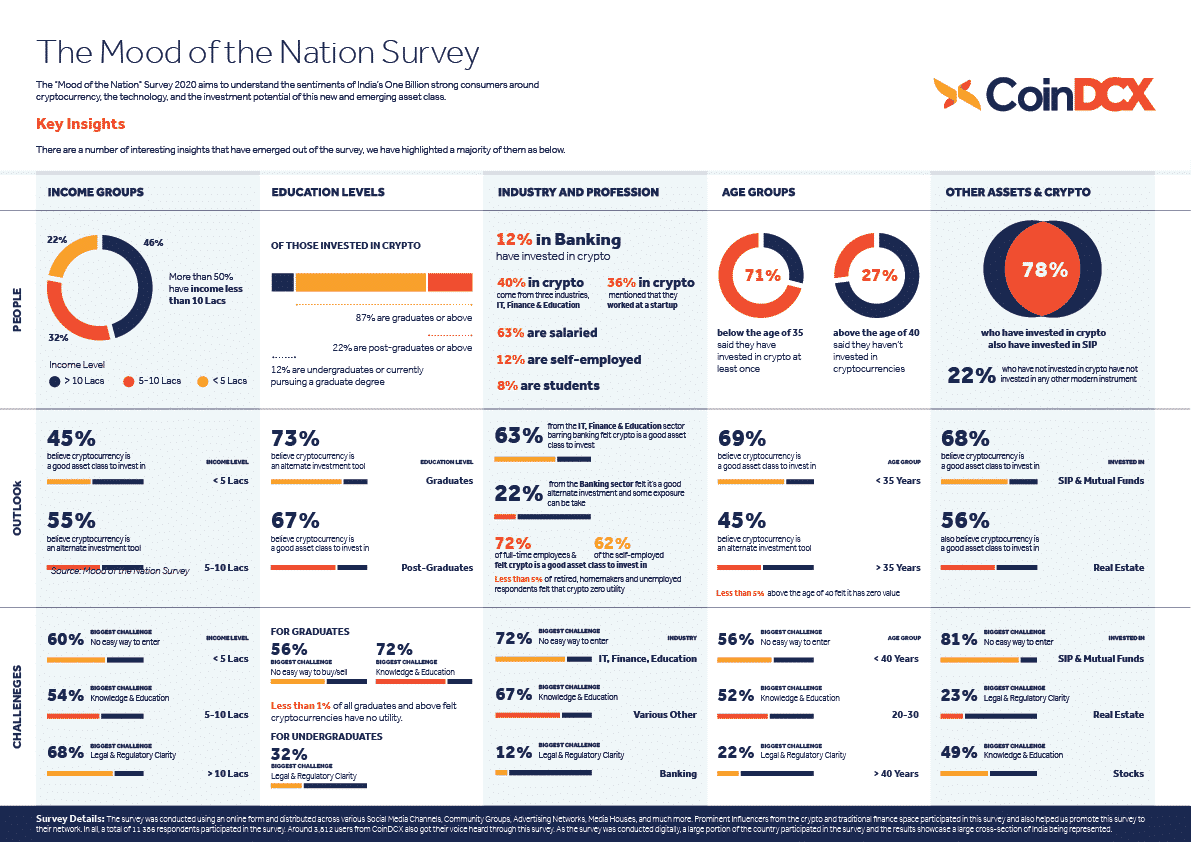 Indian crypto exchanges have seen a major uptick in volume ever since the banking ban was lifted back in March this year and with the rise of bitcoin in the press all over the world the number of investors in India is only going to grow. Many top global crypto platforms such as Binance, and OKEx are already investing in developing the infrastructure and a positive regulations would only propel the country to cement its place in the rapidly growing crypto world.

State of Bitcoin and Crypto regulation in India

The news is of great significance as even after the Supreme Court ruling in March this year, lifting the two-year banking ban imposed by the Reserve Bank of India back in April 2018, many customers complained that they have received cautionary notice from their banks for crypto related transactions. With no regulatory framework in site, it seems banks do not want to miss on the ongoing bull run leading to massive trading volume on crypto exchanges.