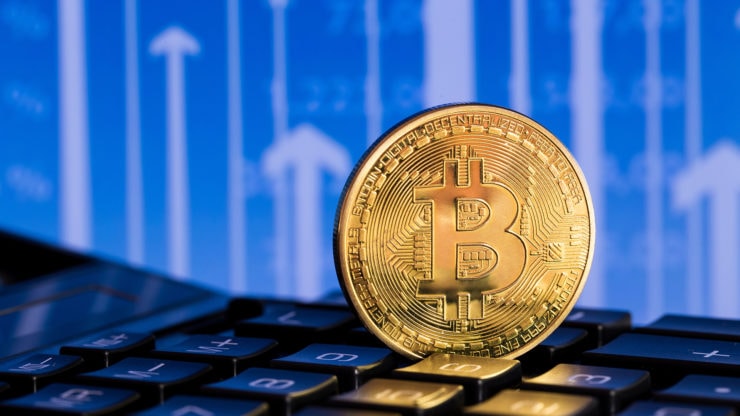 Yesterday, December 16th, 2020, Bitcoin (BTC) price finally did what investors and traders from all over the world wanted it to do ever since late 2017 — it broke the $20k resistance once again. The coin has officially hit a new all-time high, and it set the bar even higher, after reaching $21,900.

2020 has been anything but a typical year — for physical and digital worlds alike. As the physical world suffered due to COVID-19, so did cryptos, particularly back in mid-March when the prices crashed due to coronavirus fears.

Of course, many now believe that this happened due to the correlation with the stock market, particularly as crypto started recovering immediately after the crash, and while it did hit pause on that recovery, it never really stopped.

Bitcoin itself crashed from $9,157 to $4,474, only to see a full recovery by early May. After trading sideways throughout the summer, it made a breakthrough by going beyond $11k in late July. For the remaining months of the summer, it battled the resistance at $12k, only to see a minor setback in early September.

It spent yet another month trading sideways, until mid-October, sticking between $10k and $11k. At this time, many expected it to drop further down, despite the growing interest by institutional investors. The reason is that Mt.Gox finally came to a point where it would partially compensate its investors for the coins lost in the 2014 hack.

However, just as such fears began to circulate, BTC shot up once again.

Around October 10th of this year, BTC started another surge, finally climbing back above $19k, hitting this level on November 25th for the first time since the early days of 2018. The coin spent several weeks trying to approach $20k, but the resistance kept pushing it down.

This is excellent news for everyone who decided to buy Bitcoin this year, although it is likely that many would start selling it rather soon, so corrections are to be expected. However, should the momentum continues, BTC will be aiming for $25k next.

The post Bitcoin finally did it: The $20k resistance falls appeared first on Invezz.