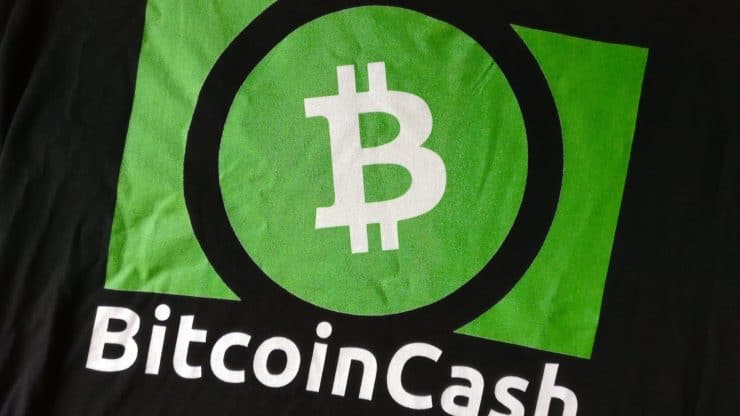 Bitcoin price made headlines earlier today, December 26th, about reaching a brand new milestone — a record price of $25,000. Meanwhile, Bitcoin Cash is not performing nearly as well. In fact, the coin is still way below its YTD high of $486.

Unfortunately, it never reached that level. As the bulls withdrew to be replaced by bears, BTC sank to $314. It briefly looked like it will grow again, which is when COVID-19 caused the crypto industry to follow the stock market and spiral down to its YTD lows.

Bitcoin Cash sank to $170, but it started recovering almost immediately. It came back above $200 in a matter of days. However, it also found a resistance at $260 blocking its way. The coin kept going up and down between this level and $200 for months until finally breaching it in late July, only to be stopped by a resistance at $300.

In September, the coin once again dropped to $200, and after staying down for a while, it managed to go up to $250 in early November.

In mid-November, BCH attempted to breach the $300 mark, and it succeeded. However, it also tried to hit $350, which did not go so well. Its price was rejected down to $250, from where it launched another attempt at a surge in mid-December.

Once again, it broke through $300 just fine, and once again — it was rejected by the $350 mark, despite the brief breach of this level. Its price found itself at a support at $275 this time, from where it surged up to a smaller resistance at $320. This is the height it managed to reach yesterday, and right now, at the time of writing, it sits at $315 — slightly below the resistance.

Unfortunately, it is clear that BCH does not share Bitcoin’s momentum, although it is possible that Bitcoin’s own surge allowed BCH to recover from its price rejections faster than it normally would.

The post Bitcoin Cash (BCH) held down by a major resistance appeared first on Invezz.