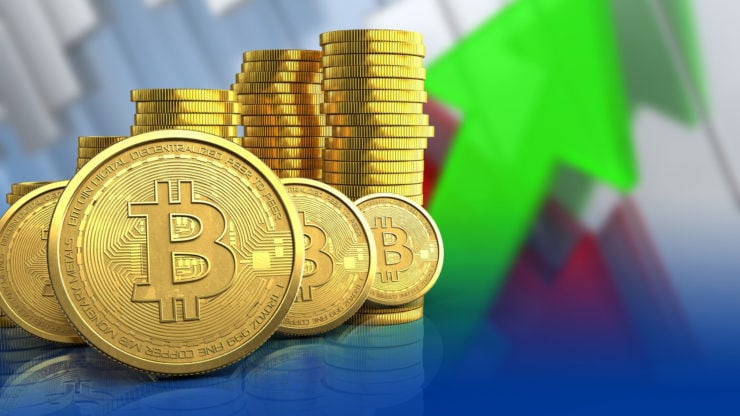 Bitcoin (BTC) price has continued to trade higher in the past 24 hours to facilitate a break of the consolidation pattern near highs.

Fundamental analysis: Rise this year is much different from the ones before, said Winklevoss brothers

Bitcoin’s rally this year is different from its previous uptrends as experts investors have been involved in this one, said crypto investors Tyler and Cameron Winklevoss.

“The type of investors in this bull run are very different,” Tyler Winklevoss, co-founder of crypto exchange Gemini, said.

Renowned hedge fund manager and investor Paul Tudor Jones said BTC has a lot more to achieve as it’s still in its “first inning”. Last week, Bitcoin touched a new all-time high, breaking its record from 2017. According to some analysts, the latest rally was fueled by retail speculation.

However, Tyler Winklevoss disagreed, arguing it was not retail that boosted Bitcoin this time.

“This is the most sophisticated investors, the smartest people in the room, buying the bitcoin quietly,” Winklevoss said. “It’s not a FOMO thing, so it’s very different than 2017. This cast of characters, these companies, these investors were not in bitcoin back then.”

He pointed out that these sophisticated investors believe Bitcoin could outshine gold and become the store of value to hedge against inflation.

“Publicly traded companies like Square and MicroStrategy putting their treasury cash into bitcoin because they’re worried about the oncoming inflation and the scourge of inflation with all the money printing and the stimulus from the Covid pandemic lockdown,” he said.

However, there are other eminent investors who strongly disagree. Last month, the billionaire hedge fund manager Ray Dalio said he doesn’t believe Bitcoin represents a store of value due to its high volatility.

Technical analysis: A break higher could lead to $20k+

Bitcoin price recorded an all-time high last week near $20,000. Profit-taking facilitated a pullback to $17,569 with a series of the lower highs. However, yesterday’s push higher and today’s extension resulted in a break of the descending trend line (the purple line).

Billionaire investors Tyler and Cameron Winklevoss said Bitcoin’s frenzy this year was much different from its previous rallies as this time the most sophisticated investors have been a part of it.