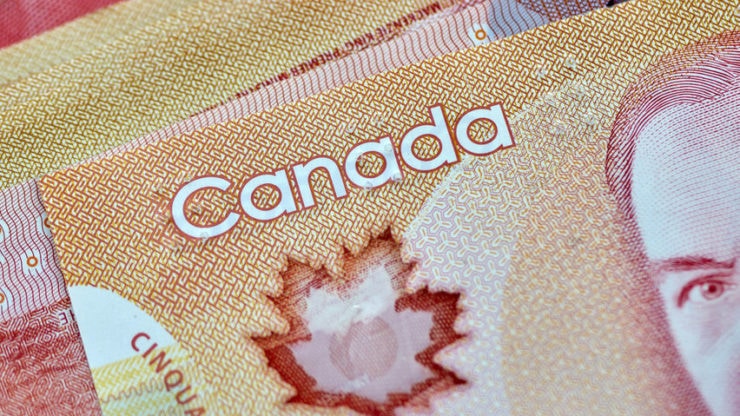 Australian crypto payments infrastructure provider Banxa will be listed as a public company on the Canadian TSX Venture Exchange this month.

As reported today by Australian Financial Review Street Talk, the Canadian regulators had approved for the payments processor to list its shares on the Canadian stock exchange.

According to the report, Banxa’s listing will be the first of its kind by any payments processor on the TSX Venture Exchange.

According to the announcement, the listing will get the firm a market capitalization in the region of $50 million. Already, Banxa has raised $5 million in two initial public offerings (IPO) rounds some months ago.

In its mission statement, the company said it has been operating cryptocurrency exchanges in Australia since 2014. It says its mission is to make crypto accessible to people all over the world. Banca has its main offices in Australia but has other offices throughout Europe.

It recently entered into a partnership with OKEx and Binance to develop a robust payment infrastructure.

Banxa chairman and founder Domenic Carosa stated that the company still has the same goal of providing a more secure payment system in the cryptocurrency industry.

“Our goal remains the same; to champion a fairer, more open, and secure financial system,” he stated.

The report also revealed that the Banxa shares will be available for trading on December 25.

TSX Venture Exchange is the top venture capital marketplace for emerging firms in Canada. The company is run by the TMX Group, the owners and managers of the Toronto Stock Exchange (TSX).

The first PSP to be listed

According to the firm, the public offering of its shares on TSX means that Banxa is the first Crypto Payment Service Provider (PSP) to be listed not only in Canada but all over the world. Banxa also reiterated that it will bring much-needed governance and transparency to the crypto sector.