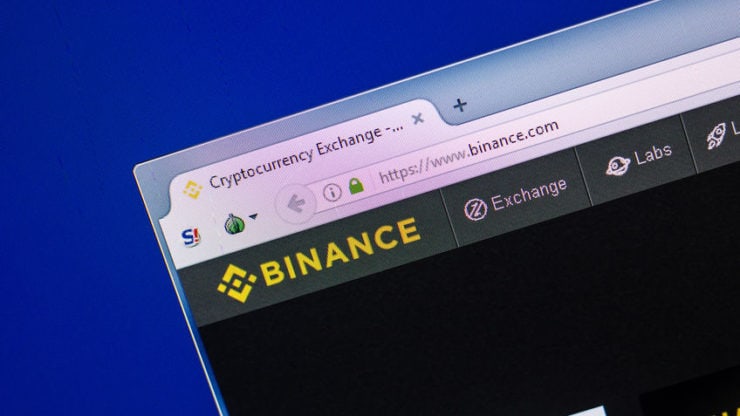 Binance has been one of the biggest crypto exchanges in the world for years, now. The platform constantly worked on expanding its ecosystem, either by adding new services, or by expanding its physical presence via new subsidiaries.

But, while it is rare for Binance to experience a failure, it does still happen, and the exchange found that it won’t be able to win over the Korean market.

Binance to withdraw from Korea for now

According to Binance’s recent announcement, the exchange decided to give up on its subsidiary in Korea. Binance.Korea was opened eight months ago, but it never managed to attract enough usage and volume for the company to decide to keep it.

Binance commented on the situation by saying that it has been challenging to work in Korea, since its subsidiary in the country saw very low transaction volumes.

As a result, the liquidity was too low for the users to operate. In the end, Binance.Korea had to rely on Binance’s main platform to provide liquidity. For a time, this was one possibility, but this will soon be banned, as South Korea has a new law about to come into effect in March 2021. The law will prohibit sharing order books, and so Binance.Korea will lose even its own parent company’s support.

As a result of the situation, Binance decided to close down shop in Korea. It started with the closure of all new registrations, upcoming deposits on the exchange, and alike. This first wave came yesterday, at around 2 pm KST.

However, this might not be the end of Binance’s efforts to conquer Korea, as the exchange plans to reassess its approach in the country, following the subsidiary’s shutdown.

The post Binance gives up on trying to conquer the Korean market appeared first on Invezz.