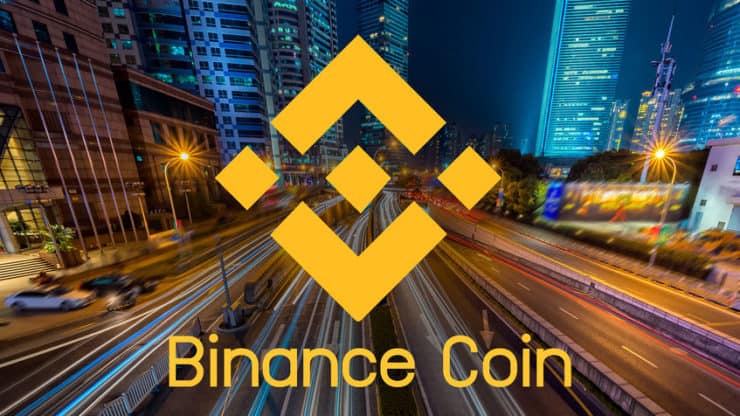 The previous weekend has been kind to Bitcoin (BTC), allowing its price to hit a new all-time high (ATH) at $28,288. However, as the new week started, the leading cryptocurrency started seeing a strong correction that already took it to $26,600. Meanwhile, Binance Coin (BNB) approaches its previous ATH, promising to make a new record.

At the time of writing, BTC sits at $26,788, indicating that another correction has already started. For now, all that investors can do is wait and see whether the price will manage to break through, or will it once again run into an obstacle that will reject it back down.

Another coin seeing problems is XRP, which has seen a massive decline recently, after the SEC announced a lawsuit against the coin’s parent company, Ripple. After the lawsuit became public knowledge, Ripple started losing supporters. Companies such as MoneyGram distanced themselves from the project, and XRP got delisted from numerous exchanges.

Binance Coin, Cardano, and Polkadot trade in the green

It is not all bad news, however, as there are several cryptocurrencies that saw significant price improvements as these coins’ prices declined.

One example is Cardano (ADA), which saw its price go up by around 14%, and the same can be said for Polkadot (DOT), which saw a similar rise. The most notable performance, however, comes from Binance Coin (BNB), which is closing in on its previous all-time high.

BNB’s record price still sits at $39.57, which it reached in mid-June 2019. However, the coin is currently less than a dollar and a half below this milestone, and it might soon hit a new record if it hits $40. The coin’s new price is a result of a 12% surge, which may not have secured an ATH against USD as of yet, but Binance data shows that BNB did hit an ATH against Tether.

The post Binance Coin (BNB) closing in on $40 as Bitcoin continues to drop appeared first on Invezz.