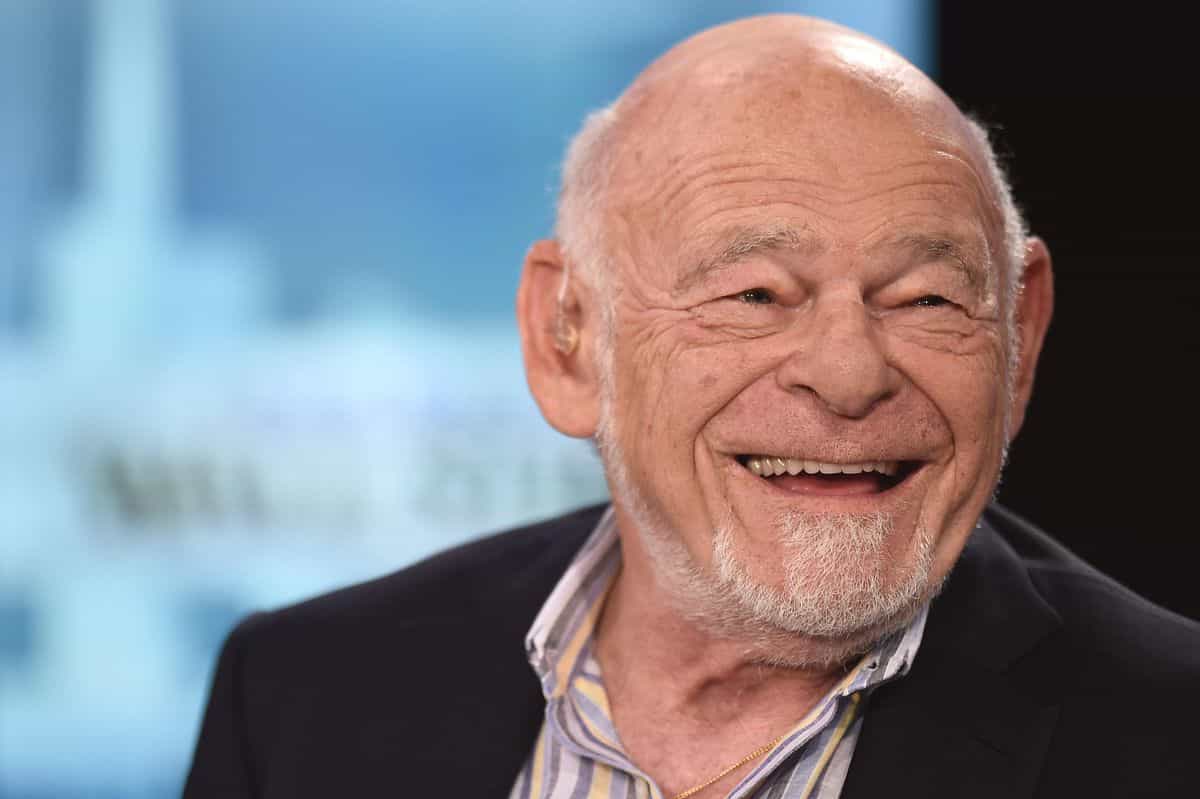 Sam Zell,  the American billionaire businessman and philanthropist recently in an interview claimed that he is still skeptical about bitcoin as the whole world seems to go gaga over the top cryptocurrency. The Real-estate magnate suggested that Bitcoin might turn out to be the answer to many of our financial woes but he still doesn’t believe many people involved with it.

“I am very skeptical, frankly, of Bitcoin. Ultimately, it may be the answer or one of the answers. But right now, it’s a world that’s extraordinarily populated by chameleons and other fast-talking characters. I don’t believe everybody involved in it are the kind of people I’d like to follow.”

US Dollar May Lose Reserve Currency Status in 10-15 years

Zell also warned about the deteriorating value of the US Dollar as the reserve currency of the world owing to the ongoing printing spree. The US Federal Reserves have printed more than 30% of their supply this year itself. The billionaire investor believes this could prove disastrous in the long run and the US might lose its reserve currency value in 10-15 years if the Feds continue their current behavior. He said,

“The single greatest risk that we are dealing with today is the loss of the US dollar as the reserve currency. If we keep doing what we are doing right now, I think it is 10 or 15 years away. If we lose the reserve status, I could see a 25% reduction in our standard of living.”

Bitcoin Recovers From Near $2,000 Crash

Zell’s skepticism towards bitcoin is understandable given its comparatively very new asset class currently transitioning into a more reliable inflation hedge than gold. Many institutions be it JP Morgan, BlackRock or PayPal had quite similar understanding of bitcoin a couple of years ago, but now they have become the driving force behind the ongoing bull rally.

Bitcoin also registered its first flash crash of over $1,800 after breaching the previous all-time-high last week. The market correction was on the cards since last Friday but the Institutional buying spree helped bitcoin bulls carry the momentum through the weekend.

Bitcoin has managed to recover and move over $23,000 primarily because of MicroStrategy’s another bitcoin shopping spree buying $650 million worth of Bitcoin during the dip at $21,950. Now MicroStaretegy has purchased over a billion-dollar worth of bitcoin and raised an additional $650 million through the sale of security debts in the form of convertible notes.

The post Billionaire Sam Zell Skeptic of Bitcoin, Predicts US Dollar to be Replaced as World Reserve Currency appeared first on Coingape.