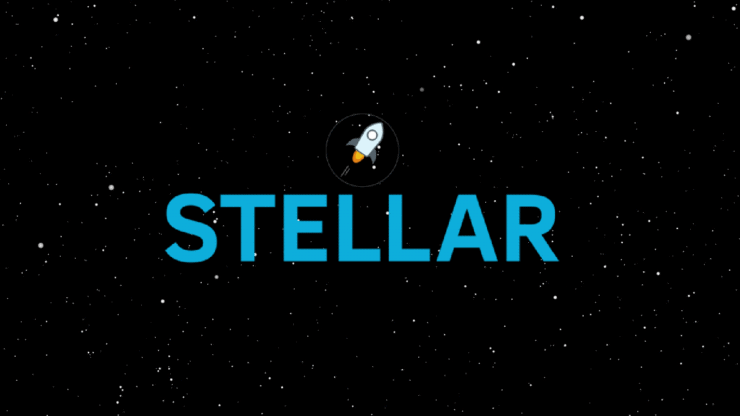 Stellar (XLM) price is trading 92% higher in November after to record a 17-month high in the anticipation of the Protocol 15 launch as well as Bitcoin’s breakout.

Stellar launched the long-anticipated Protocol 15 upgrade earlier this week. The new protocol brings two new features – Claimable Balances and Sponsored Reserves which will facilitate the development of apps on the Stellar network.

The other feature will enable one account to sponsor the lumen reserves for another account without losing control over the underlying assets. It also brings additional extensions to account and ledger entries to register relevant info about sponsorships.

It will also allow sponsoring of anything that can lift an account’s minimum balance including the initial account requirement, offers, trust lines, account data, as well as signers. The protocol version is decided through validating nodes that vote and reach a consensus about a new protocol version just like they do for transaction sets.

Those who haven’t upgraded their Stellar software yet are likely to face certain issues which can be simply resolved by installing a software that supports the new Protocol 15.

XLM price traded nearly 120% higher this week at one point as buyers capitalize on the improving market conditions. The Protocol 15 upgrade launch, as well as Bitcoin’s breakout higher, helped XLM to race higher and print $0.0000128 – the highest the coin traded since June last year.

The XLM buyers are now fighting to force a close above $0.00001080, a level that hosts the 100-WMA. A success in this fight would provide an additional boost for the bulls as they look to take the price action towards their next target at $0.00001370.

Stellar rolled out the much-expected Protocol 15 upgrade at 1600 UTC, including two new major features that will make creating user-friendly apps on the network easier. This helped XLM price to explode nearly 100% this week.

The post Stellar (XLM) price is up 92% in November. Here’s the next target for buyers appeared first on Invezz.