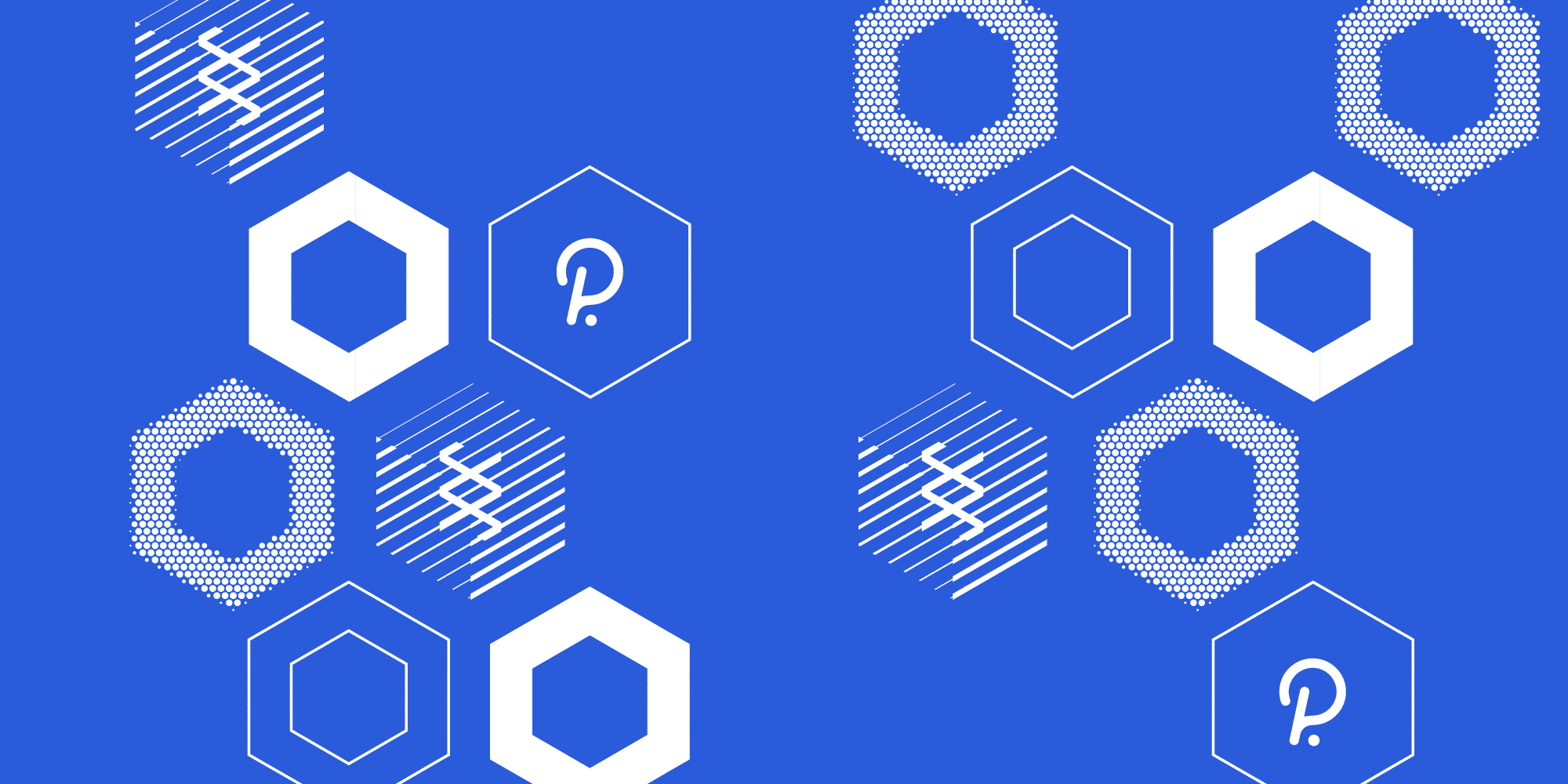 Polkadot is the biggest gainer among the top ten, mainly following Bitcoin’s footsteps, which recovered above $18,000 on Friday. Recently the token embraced the buyer congestion at $3.6, bringing back stability after a significant breakdown from $7 (September’s peak).

At the time of writing, DOT is teetering at $5.3 amid a bullish building momentum. The bullish outlook has been validated by the Relative Strength Index, considering it is just about to enter the overbought region. If Polkadot closed the day above $5.5, the bullish case to $7 would have credibility.

However, the formation of a double-top pattern on the daily chart hints at a possible correction. This pattern is highly regarded in technical analysis and is formed when an asset hit the same peak twice without breaking above it.

In other words, a double-top pattern is a robust bearish chart pattern such that its formation points toward an extensive breakdown. However, traders should aware of failed double-top patterns; hence it is essential to wait for confirmation before going all in.

The TD Sequential Indicator recently presented a sell signal on the 4-hour chart. The signal manifested in a green nine candlestick. If selling pressure increased due to the sell signal, the correction may take place in one to four daily candlesticks.

On the other hand, the RSI has reinforced the bearish narrative, likely to slide from the overbought territory. On the downside, support is envisaged at the 100 SMA, 50 SMA, and 200 SMA. If the bearish leg extends further, DOT may be forced to seek support at $3.6.