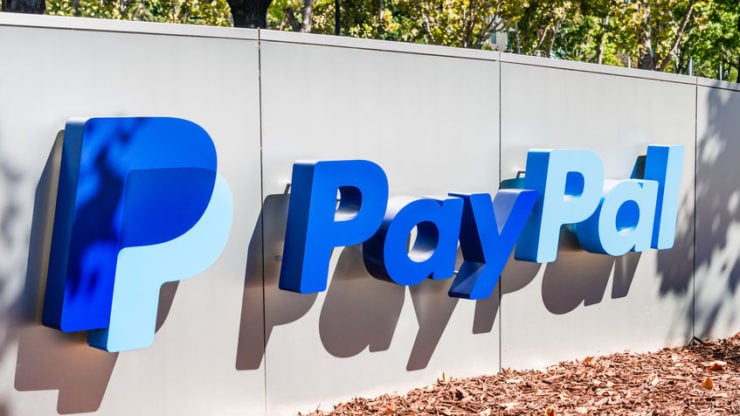 Recent reports claim that PayPal suspended the account of one of its users for trading cryptocurrencies — on PayPal’s own platform. Allegedly, the user was trading ‘too frequently,’ and PayPal simply limited their account permanently, without any prior warning.

When PayPal announced adding support for cryptocurrencies, many crypto users were excited about the new possibilities. PayPal has been staying away from crypto for a long time, and finally opening up to the industry was seen as a major step in the right direction.

When the online payments giant fulfilled its promise and actually added support for crypto in the US, the move helped launch a new crypto rally that recently took Bitcoin closer to its ATH than it has ever been before.

However, it has only been days since new issues started appearing, and the biggest one so far was reported by a US-based Reddit user, TheCoolDoc. The user stated that PayPal simply notified them that it had suspended their account due to potential risk, apparently deciding that the user was making too many crypto transactions.

PayPal got suspicious due to a sudden surge in activity

The user revealed that they made around 10 crypto transactions within one week, buying coins when the price was low, and selling them when it grew. PayPal requested an explanation for every transaction that the user had made. Apparently, PayPal got suspicious as the user suddenly started selling assets worth $10,000 in a single week, after owning an account for six years during which they never expressed similar behavior.

The system flagged the account, and notified the user that they would no longer be able to use PayPal for conducting further business.

Not only that, but the remaining funds that the user had in their account — $462 — were placed under hold for the next 180 days. However, the user revealed that they managed to withdraw the money through other means.

The user insists that they did nothing wrong, and given that PayPal raised the imposed limit from $10,000 per week to $20,000, the user certainly did not seem to have broken this rule. While the user believes that this is a misunderstanding, they said that PayPal is not a crypto exchange, and that they should not have used it as such.

They certainly do not plan on making that mistake again, going forward.

The post PayPal suspends user and holds their funds for trading crypto appeared first on Invezz.