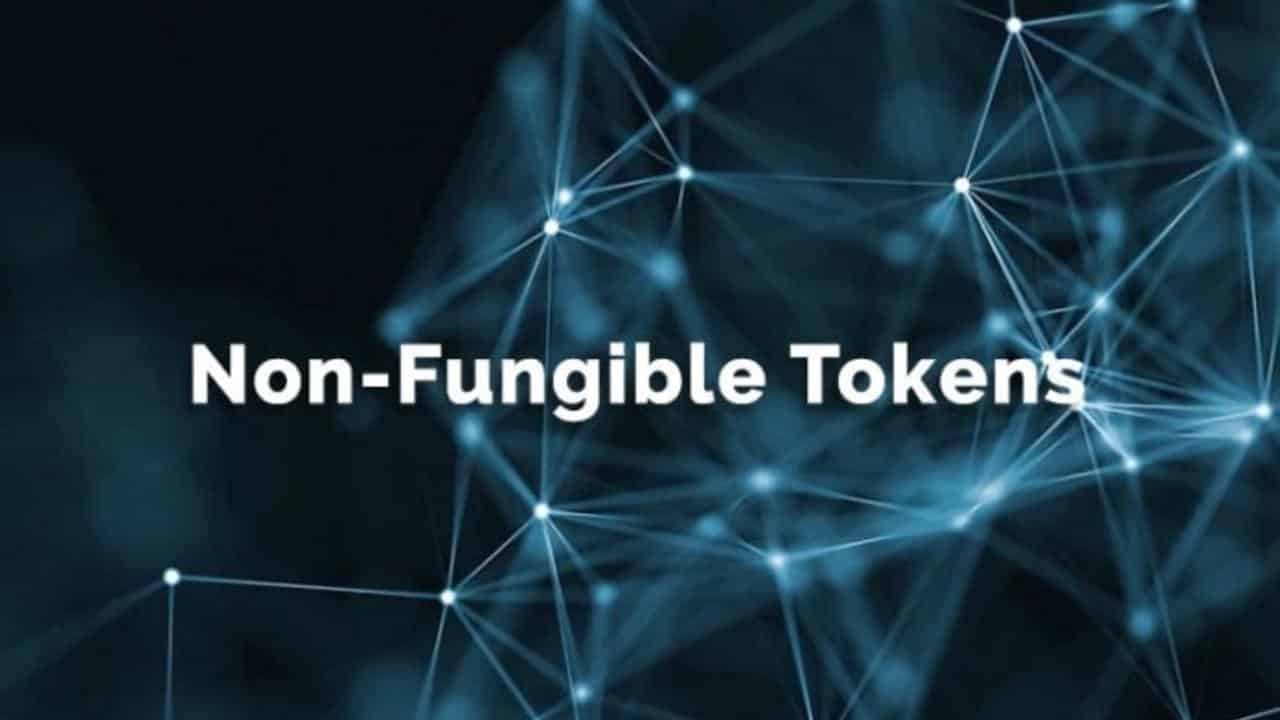 The non-fungible token industry has evolved how we look at digital assets today. NFTs first became crypto’s hottest buzzword in 2018, almost a year after its existence. However, this year, the market once again rose to prominence in parallel with the DeFi frenzy, which has, in turn, substantially revolutionized users’ relationship with digital items. In the latest development, Richard Chen, a Partner at the crypto VC firm 1confirmation revealed that October has set yet another milestone with respect to NFT digital art.

“October is another record month for NFT digital art with over $1.68M in sales. SuperRare in particular grew by 72% from last month!”

SuperRare is touted as the internet’s digital art market with a global network of digital artists. and nearly 700 artists under its hood. The platform essentially enables artists access to a new revenue stream, and collectors a place to hold onto or trade art assets for appreciated value in the future. Founded in 2017 on the back of a new non-fungible token standard, this platform has come a long way all these years.

Previously, the auction-house giant Christie’s disclosed its plans to sell its first nonfungible token, or NFT, at an auction on the 23rd of September this year. This news came a week after the record-setting $100,000 sale at auction of a digital art piece that also leveraged a blockchain-based token to vest the collector’s new ownership rights.

Gone are the days when digital art was mpossible to monetize. With the advent of Blockchain technology, the digital art market appeared to be heating up and the frenzy for collecting non-fungible tokens (NFT) art has caught on in the broader crypto market. In line with this trend, Jose Delbo of DC Comics face, who is famous for his work on ‘Wonder Woman’, had reportedly teamed up with crypto artist Trevor Jones to produce four NFT artworks last month.

Meanwhile, there are more than 4.98 million transactions tallying roughly $134.9 million in trading, according to NonFungible.com. Over the month alone, there were 88,700 sales corresponding to $8.42 million in trading volume.

The arts and collectible space with non-fungible tokens date back all the way to 2017. During this time, the projects such as CryptoPunks that paved the way for “rare” art on the Ethereum blockchain. Presently, NFT accounts for more than  14% of the total Ethereum network usage.

The post NFTs in Digital Art Market Heats Up; SuperRare Grows by Over 70% in October appeared first on Coingape.