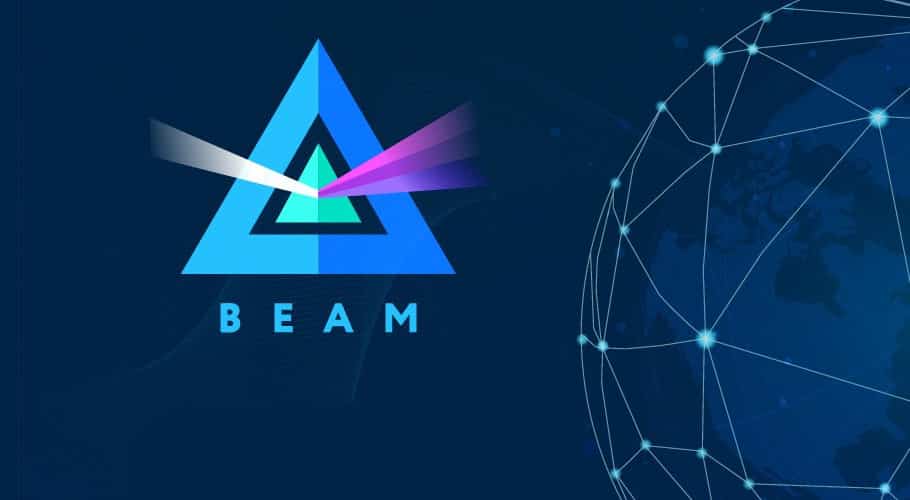 Beam, a Mimblewimble-based platform, is set to launch its own confidential and scalable decentralized finance (DeFi) platform, BeamX, on November 19. The new platform aims to promote the creation of financial products and applications that are “confidential, decentralized, and user-friendly”.

The DeFi market has witnessed extraordinary growth over the past year, surpassing the $13 billion mark in total locked value (TVL) according to DefiPulse. While the field is growing, there are concerns about users’ privacy given that most of these DeFi apps run on Ethereum, a transparent and public chain that anyone can trace.

“BeamX will launch November 19th, with the first iteration being an experimental network, aiming to flesh out the infrastructure, documentation, and developer tools.”

Moreover, developers on BeamX will benefit from the suite of tools available on Beam including Atomic Swaps, Laser Beam (Bidirectional Payment Channels), and Confidential Assets. The statement further aims to build an interoperability feature with other blockchains such as Ethereum and Polkadot and integrate decentralized oracles in the future.

The first iteration of BeamX will be the experimental phase, released on launch, to straighten out any bugs and updates needed in development, infrastructure, documentation, and the developer tool suite. The launch will coincide with the upcoming hackathon, Encode Hack Club, where Beam will be competing against top crypto firms including Binance, Polkadot, and Avalanche.