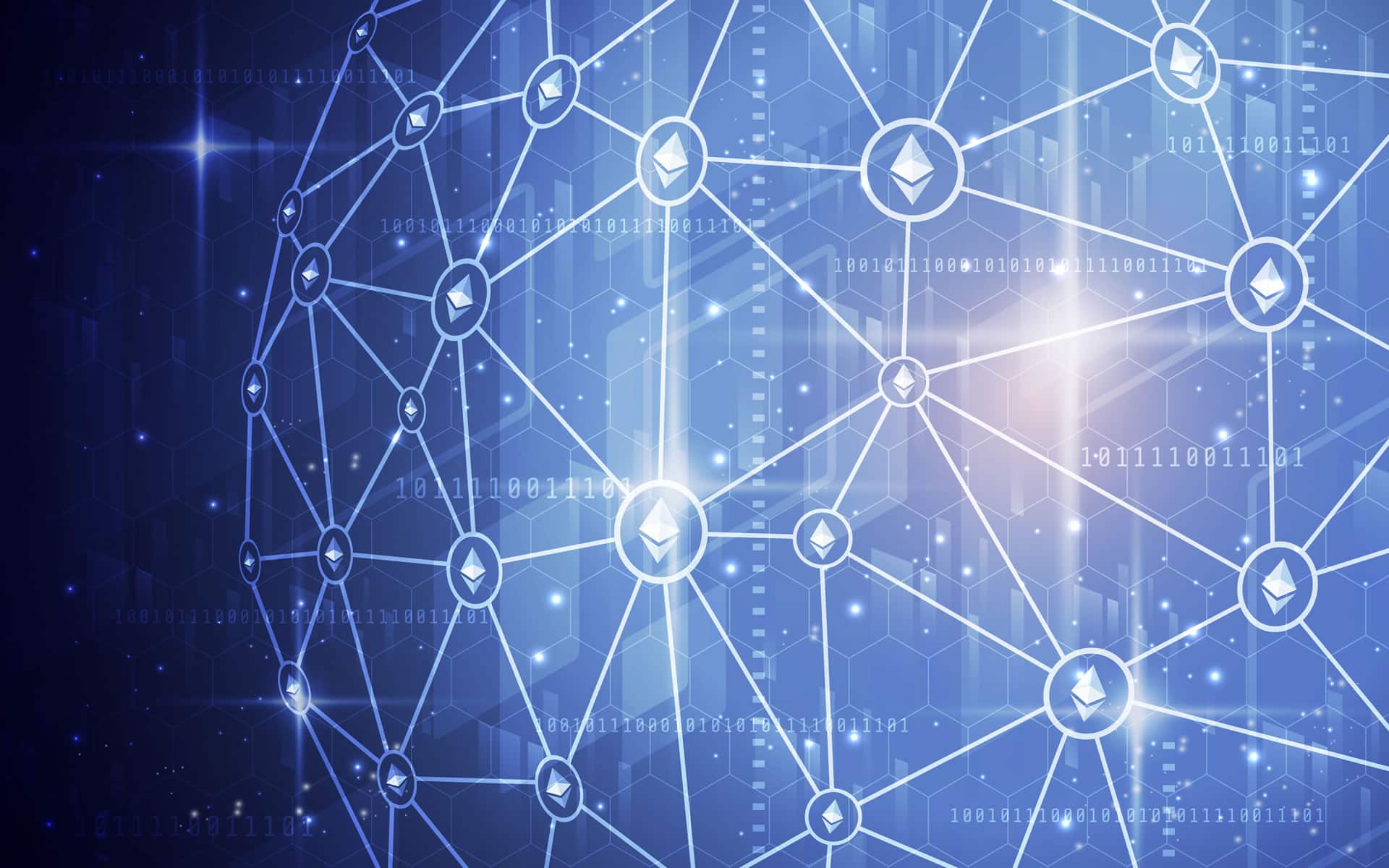 Ethereum 2.0 staking has been slow to gain momentum despite co-founder Vitalik Buterin suggesting that rewards could be as high as 25% when the blockchain is finally launched.

It has now been over a week since the ETH 2.0 deposit contract was deployed, opening the doors to staking opportunities. An initial rush ensued as Ethereum whales and aficionados flocked to the smart contract to deposit their stashes.

With the clock ticking to the highly anticipated Beacon Chain launch, initial staking has been largely underwhelming. According to the ETH 2.0 Launchpad, just under 58,000 ETH has been staked in the first week. This is only 11% of the threshold required to initiate the genesis event.

Another $214 million worth of ETH (at current prices) is required a week before Beacon Chain can launch and it does not look like that ambitious December 1 prediction will be met.

Ethereum co-founder Vitalik Buterin has taken to twitter to update the situation stating that penalties have been dropped below Medalla levels and rewards for early stakers are expected to be around 25%.

So in fact even if you somehow get slashed ~3 weeks after you join, staking would still probably be net-profitable.

The ‘slashing’ he refers to occurs if a validator displays harmful behavior. A percentage of their staked tokens will get slashed as a penalty, meaning they will lose them. When asked if it was possible to get slashed by running just run one of the published validator clients such as Prysm, Buterin replied ‘not unless there was a serious bug’.

It was also asked if people could stake less than 32 ETH, and currently this is not possible. This could be putting off the majority of Ethereum holders since the dollar value to be locked up for at least a year is currently just below $15,000, which is probably too much for casual trader and holders.

No Financial Incentive For Ethereum Holders

Ethereum proponent Eric Conner stated that there was little financial incentive to stake early since better earnings could be had in DeFi and the majority could well come at the last minute.

This is not how it’s going to work.

There is *no* financial incentive to deposit your ETH into the deposit contract until 11/24.

It will not be linear nor should we expect it to be. https://t.co/Xnqdz8z4xX

As expected the deposits have not been linear. The average daily deposits are well below the required 36,000 ETH per day to meet the Nov. 24 date which will result in a Dec. 1 genesis. If the current rate of deposits continues, Phase 0 will not be able to launch for at least another two months.

At the time of press, Ethereum was trading up 0.5% on the day at $462, the asset has made over 15% since the deposit contract was launched a week ago.