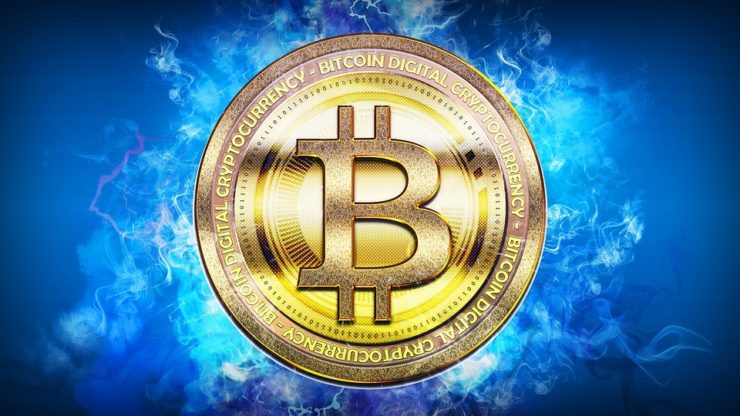 Crypto investors witnessed a strong move higher in Bitcoin price thanks to being perceived as a safe-haven against inflation and driven by expectations of mainstream adoption.

The world’s biggest cryptocurrency advanced around 150% year-to-date and is up around 360% from its March levels after the coronavirus outbreak.

“Driven by a mix of market structure and strong fundamentals, bitcoin could now be within days of reaching its all-time high,” said Nicholas Pelecanos, chief of trading at NEM.

“Underlying this bullish price action is the inflation hedge narrative that has captured Wall Street since the immense money printing campaigns undertaken by the Fed earlier this year,” Pelecanos added.

Bitcoin’s uptrend this year was driven by strong demand for riskier assets as a result of unparalleled stimulus measures by governments and central banks around the world to ease the effects of the coronavirus pandemic.

According to analysts, investors including family offices have seen Bitcoin as a hedge against future inflation that might emerge from the unprecedented stimulus.

Furthermore, almost half of the Bitcoin rise in price happened thanks to PayPal’s announcement last month when the online payments company said it would open trading of Bitcoin and other cryptocurrencies on its platform.

“Worry not, this is a healthy correction,” wrote Naeem Aslam, chief market analyst at AvaTrade in a note sent to clients, after the Bitcoin price corrected sharply on Thursday. The pullback is most likely a result of profit-taking given the recent rise in the price action.

BTC/USD price now trades nearly 8% lower on the week after erasing gains from Monday, Tuesday and Wednesday. This correction may extend to $15,900 where the 38.2% Fibonacci retracement is located to offer short-term investors a chance to buy Bitcoin.

Those looking for better levels and risk/reward may opt to wait for a potential correction to the last year’s high of $13,850 as buyers look determined to print the fresh all-time high before the New Year.

On Wednesday, Bitcoin reached its highest level since December 2017 before plunging about 15% from the highs on profit-taking.