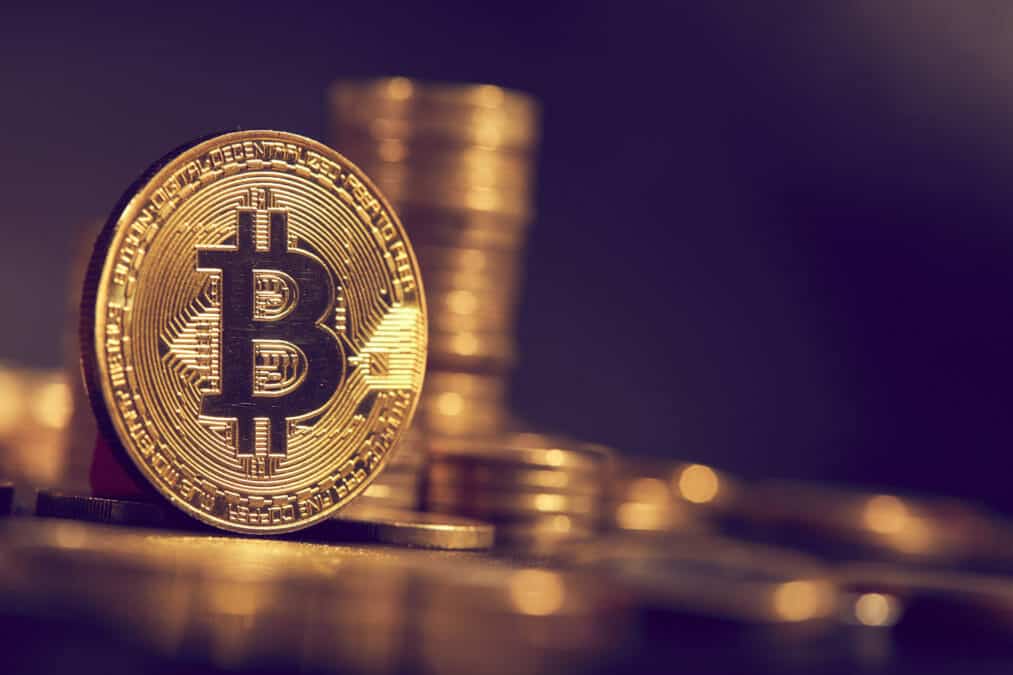 While the crypto community is already going bonkers over the next Bitcoin (BTC) bull run, crypto analyst Josh Rager said that BTC can face strong resistance at $17,149 levels. Based on historical charts of January 2018, BTC is facing strong resistance at these levels and can easily retrace back before going higher further. Thus, Rager expects some profit-booking at these levels.

They could likely reject before moving higher

Once, Bitcoin manages to move beyond these levels, there are no major roadblocks ahead and it will easily zoon past $19,000 and also its all-time high. Bitcoin (BTC) has already appreciated more than 30% over the last month and over 125% year-to-date.

Interestingly, Bitcoin (BTC) has managed to stay above $16,000 levels only 12 days in its entire history. Since Bitcoin is approaching its 2017-2018 levels, Brian Kelly said that there are many investors who must have bought three years back and willing to sell now. Thus, he also expects a marginal pull-back at these levels.

But in his interview with CNBC, Kelly also noted that Bitcoin is all set to disrupt Gold valuations. Bitcoin valuations currently stand at $300 billion and Gold is at $1o trillion. Thus, if Bitcoin were to eat further into Gold’s market share, it has a long growth ahead, says Kelly. Thus, he remains bullish on BTC’s price rally going further.

Bitcoin bounces back! The cryptocurrency broke above $16,000 today for the first time since 2018 as investors jumped back into the trade. Bitcoin Baller @BKBrianKelly looks at what could fuel the bullish boom. pic.twitter.com/6cUegXrhPW

On the other hand, some market analysts have already started pointing out historical charts for the Bitcoin rally post its previous halvings. With its fourth halving recently in May 2020, analysts are expecting a massive bull run the next year in 2021. As per historical chart patterns, Bitcoin can hit $41,000 by December 2020 and $387,000 by mid-2021.

Another interesting thing to note that this could be just the beginning of the BTC bull run and the FOMO is yet to trigger the market. The Google trends data shows that Bitcoin (BTC) searches are still normal and not exploding like December 2017.

According to google trends, #Bitcoin searches are still normal and not exploding. No FOMO yet and there is still lots of room for price to go up once there is actual mass interest picks up.