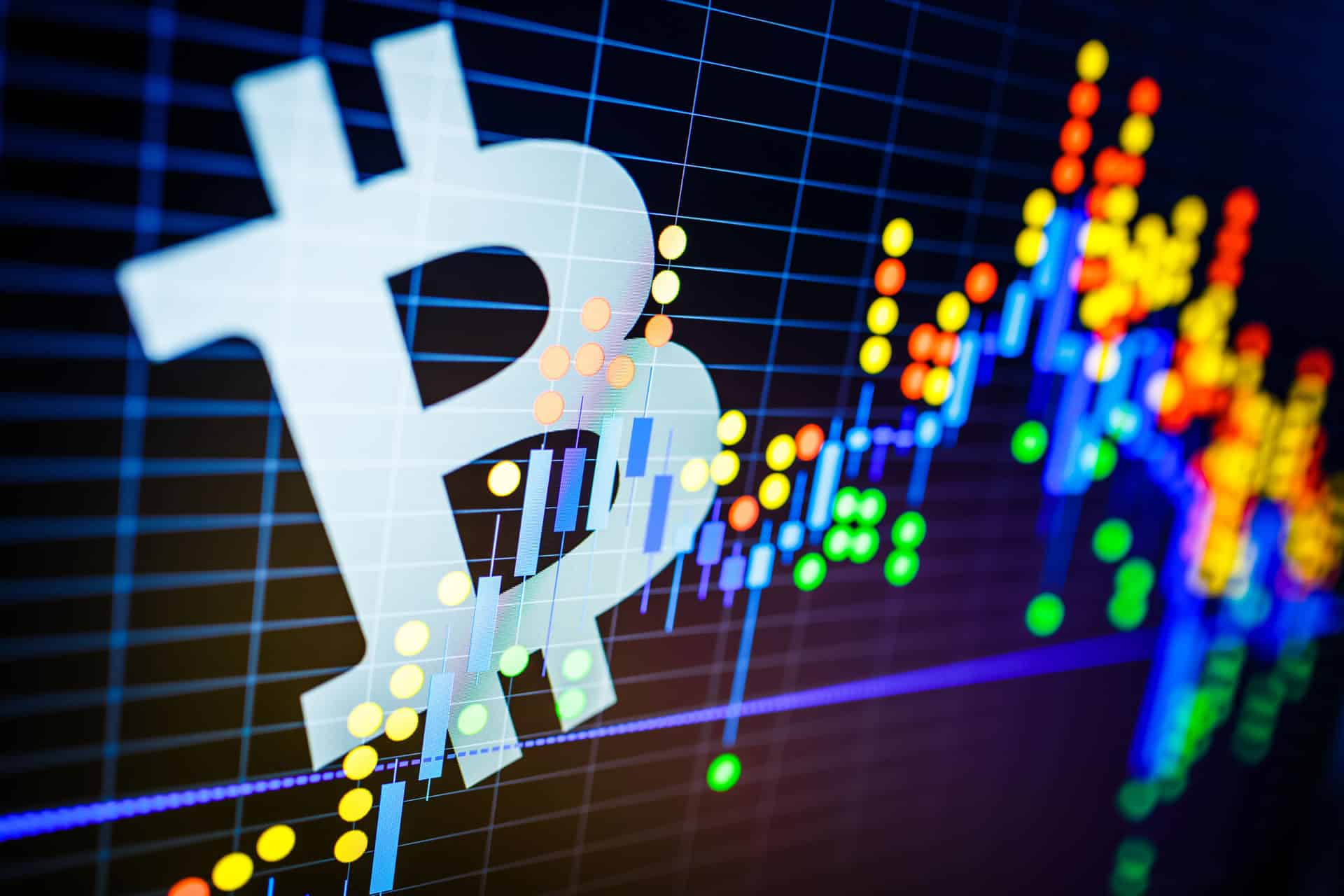 Bitcoin’s new 2020 high over the weekend has rejuvenated social sentiment which has done a complete u-turn according to recent research.

There are many technical and fundamental indicators that can give signs as to what market sentiment is like, and for the crypto industry, social media plays a big part.

According to analytics from Santiment ‘crypto twitter’ has done one of its biggest 180s in its decade long history, pivoting from negative to euphoric.

1) After #Bitcoin surged from $10.5k to $13.1k over the past three weeks, the social sentiment of #crypto #Twitter has done one of the biggest 180 turns in its decade-long history. The ratio of positive vs. negative commentary (combined with total volume of social posts) was at pic.twitter.com/fJi0Abldf1

It added that all-time negative levels were on October 3rd, which was reflected by the uptick of BTC shorts.

“But after surging to its current price levels, Santimentfeed data indicates that the mood has now shifted to borderline euphoric levels.”

The chart, which measures Bitcoin weighted social sentiment, was deeply in negative territory for most of October, even more so than the small dip that followed the Covid-crash in mid-March.

However, the ratio of positive vs. negative commentary, combined with the total volume of social posts, has surged back into the positive zone as the month draws to a close.

Santiment got it spot on in late September when it analyzed the same metric stating;

“Prices of BTC and other crypto assets tend to bounce most precipitously when the crowd is demonstrating a high level of FUD. This is exactly what we’ve been seeing for Bitcoin, Ethereum, and many altcoins following the early September retrace,”

Other sentiment indicators such as the Bitcoin fear and greed index have also flipped bullish. It is currently deep in the green flashing a 75 which indicates ‘greed’. For the first half of the month, it hovered below 50 in the fear zone but is currently at a six-week high.

Analyst Josh Rager commented on the huge weekly candle closer adding that there have been multiple daily closes above those in July 2019.

Bitcoin with a 13%+ candle to close out the week

Pullbacks to be expected but exciting times ahead pic.twitter.com/XrQ6UqH5Ng

At the time of press, Bitcoin was holding on to weekend gains, trading at $13,100.