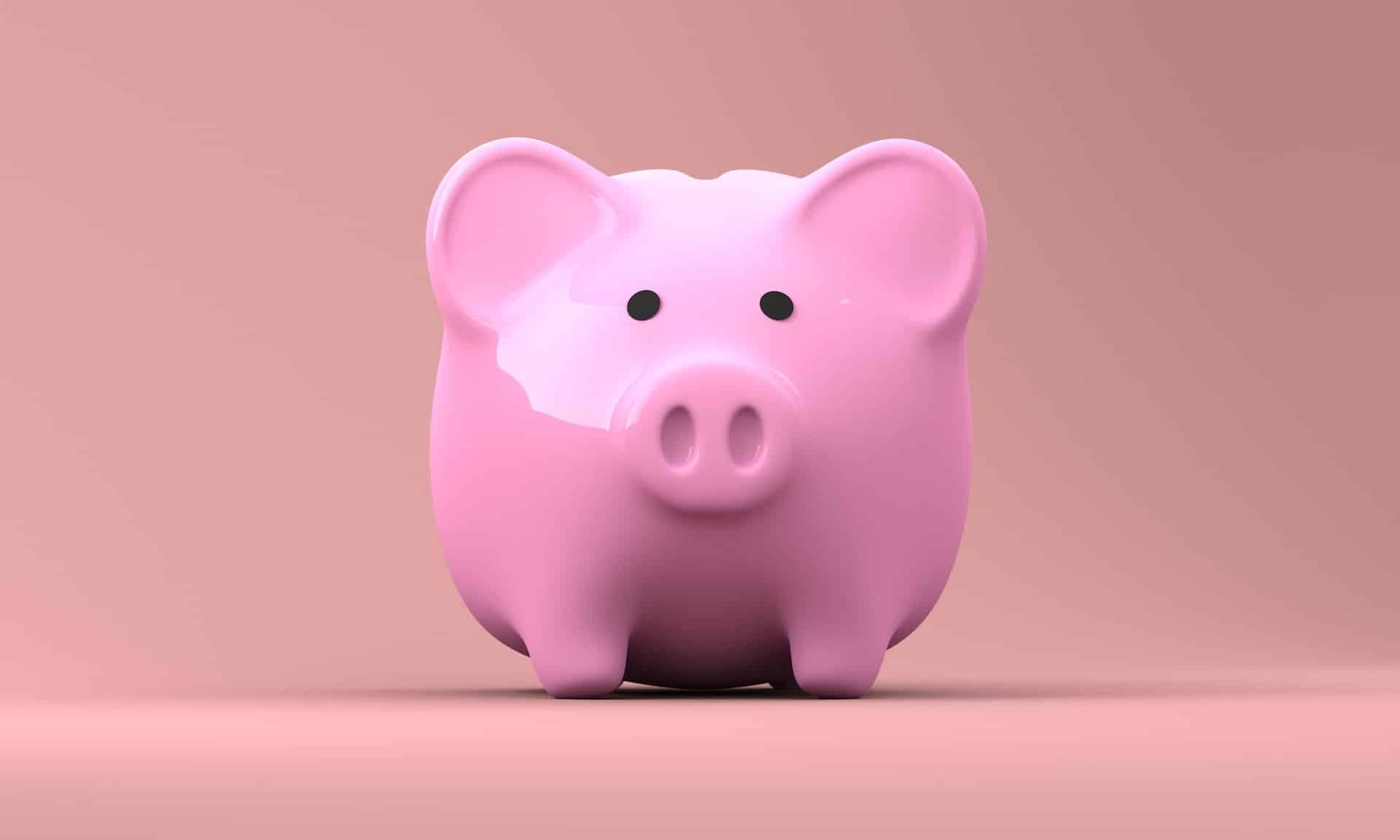 The digital assets management company HyperChain Capital today announced plans to increase investments in the proliferating DeFi-based projects. The official release stated that projects in the decentralized financial industry have been gaining serious traction and has managed to emerge as an alternative to traditional financing without the need for banks or other classic financial intermediaries to be involved.

“DeFi is the fastest-growing segment that’s using the blockchain. At HyperChain, we continue to look to invest in these innovative technologies and projects. There are several new platforms evolving, especially the promising ones like Fantom Finance. Now it has become one of the most interesting DeFi projects in the industry.”

“The year 2020 has witnessed the evolution of web 3.0 technologies such as DAOs or DeFi platforms. As the global economy continues to seek cashless options due to the COVID-19 pandemic, cryptocurrencies will continue to be an attractive option making investment opportunities ideal for asset management companies.”

Balta had earlier expressed a similar opinion when he said that the DeFi space has a huge opportunity to grow. Undoubtedly so, DeFi has been on a tear this year. From a TVL of just $697 million at the beginning of the year to $10.881 at press time, there has been a growth of more than 1461%.

According to the latest edition of OKEx’s Insights, despite price inaction in terms of the wider cryptocurrency market, the decentralized finance space continued its positive momentum. In addition, September has been an “explosive month” for decentralized exchanges [DEXs]. It recorded $22.57 billion in trading volume and was almost up by 14x when compared to the volume for June.

Besides, Uniswap continued to enjoy its position as the market leader with a 20% market share, with respect to the USD value locked. OKEx further revealed that the Uniswap also had the largest liquidity pool and dominated 54% of the trading volume across all decentralized exchanges. The growth was primarily driven by the popularity of liquidity mining, which, in turn, led to a surge in user demand for platforms such as Uniswap, Curve, and Balancer whose collective market dominance stood roughly at 90% in September, compared to just 40% four months ago.

In terms of decentralized lending space, Compound dominated the charts growing its market share to 48% followed by Aave.