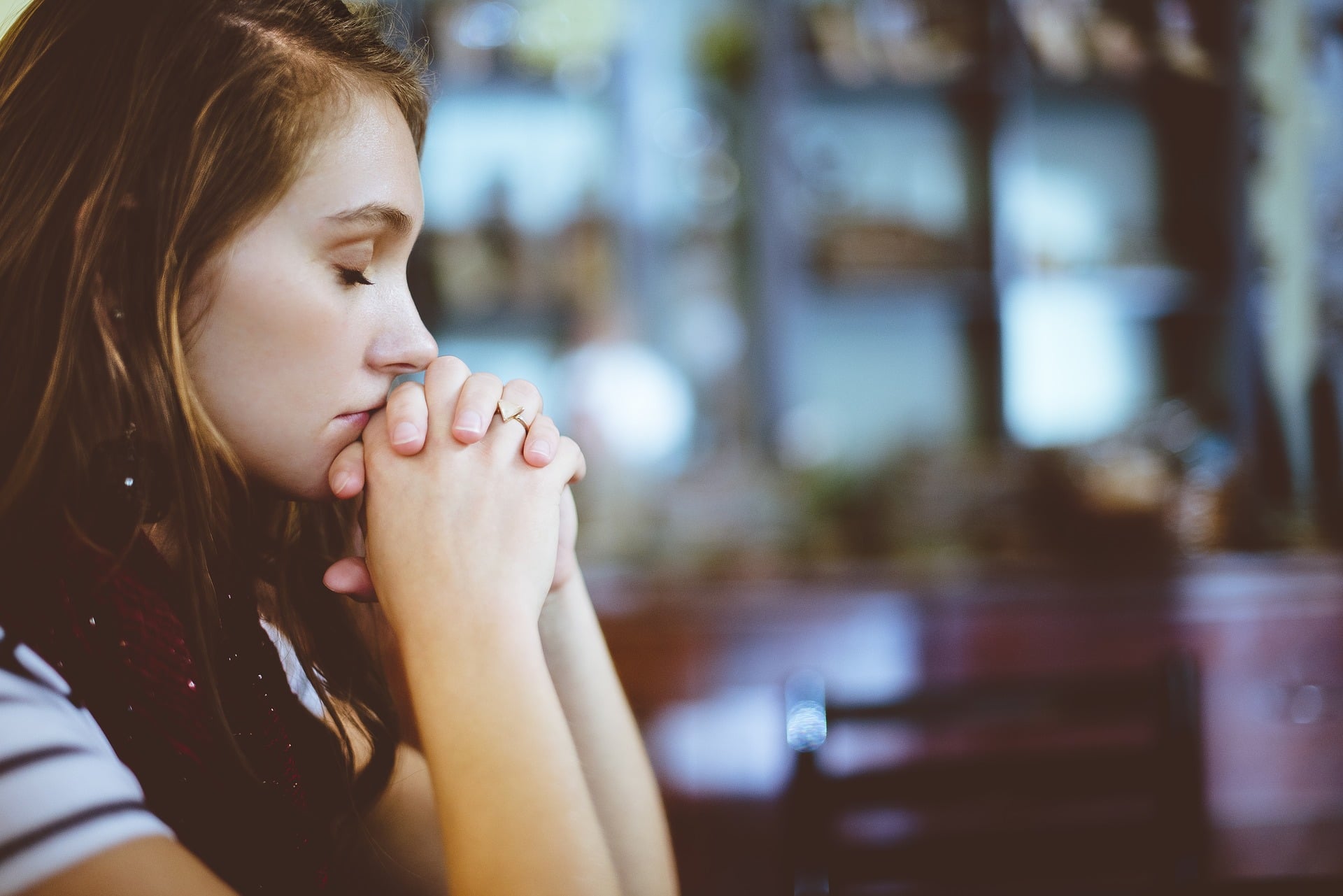 Ethereum’s volatility has decreased substantially and the investors were not expecting any massive price movement from the world’s largest altcoin by market cap in the coming days. This was evidenced by the crypto-analytic platform, Skew’s 6-month ether-bitcoin implied volatility dropped to figures 4.9%. The falling spread evidenced that Ethereum’s volatility with respect to Bitcoin is expected to decrease at least for some time now.

IV depicts how risky or volatile a crypto-asset would be over a particular period of time. One of the important drivers is buying pressure for options.

However, the options market was found to be stagnating as open interest dropped significantly after the expiration of 458,000 Ethereum options contracts on 25th September, this, in turn, caused a reduction in the trading activity since then.

Besides, the 6-month ether-bitcoin realized volatility spiked to 27%. This level was last seen in the second week of August following which it dropped sharply to 22%. During this time, Ether’s price rose to a 2-year high. However, the current spread depicted a change in the trend of Ethereum acting as a more volatile asset than Bitcoin. This could trigger Bitcoin’s dominance, which slumped following altcoin rallies, to rise once again.

This could further imply that Ethereum’s strong momentum could potentially be cut short.

All Hope is not Lost

The social volume has gradually diminished since the beginning of this year. This was according to the blockchain-analytic platform, Santiment, which tweeted that this could be a sign of positive price action in the coming days. Its tweet read,

“ETH’s social volume has tailed off since its 2020 peak in mid-August and a subsequent smaller spike at the beginning of September. Typically, the falling crowd interest is a positive sign for an asset to rebound back to previous highs, given enough time.”

The network has seen tremendous efforts from the developers as all eyes were on the November mainnet launch. Danny Ryan, a core Ethereum developer recently notified the community that the developers were planning to launch yet another testnet dubbed “Zinken” in the coming days. This was primarily due to several issues and errors that cropped up during the launch of the Spadina testnet.

If everything goes as planned, this could reinstate confidence in the community, thus facilitating the rise of the underlying asset’s value.

The post Ethereum’s Volatility Declines But All Hope Is Not Lost appeared first on Coingape.