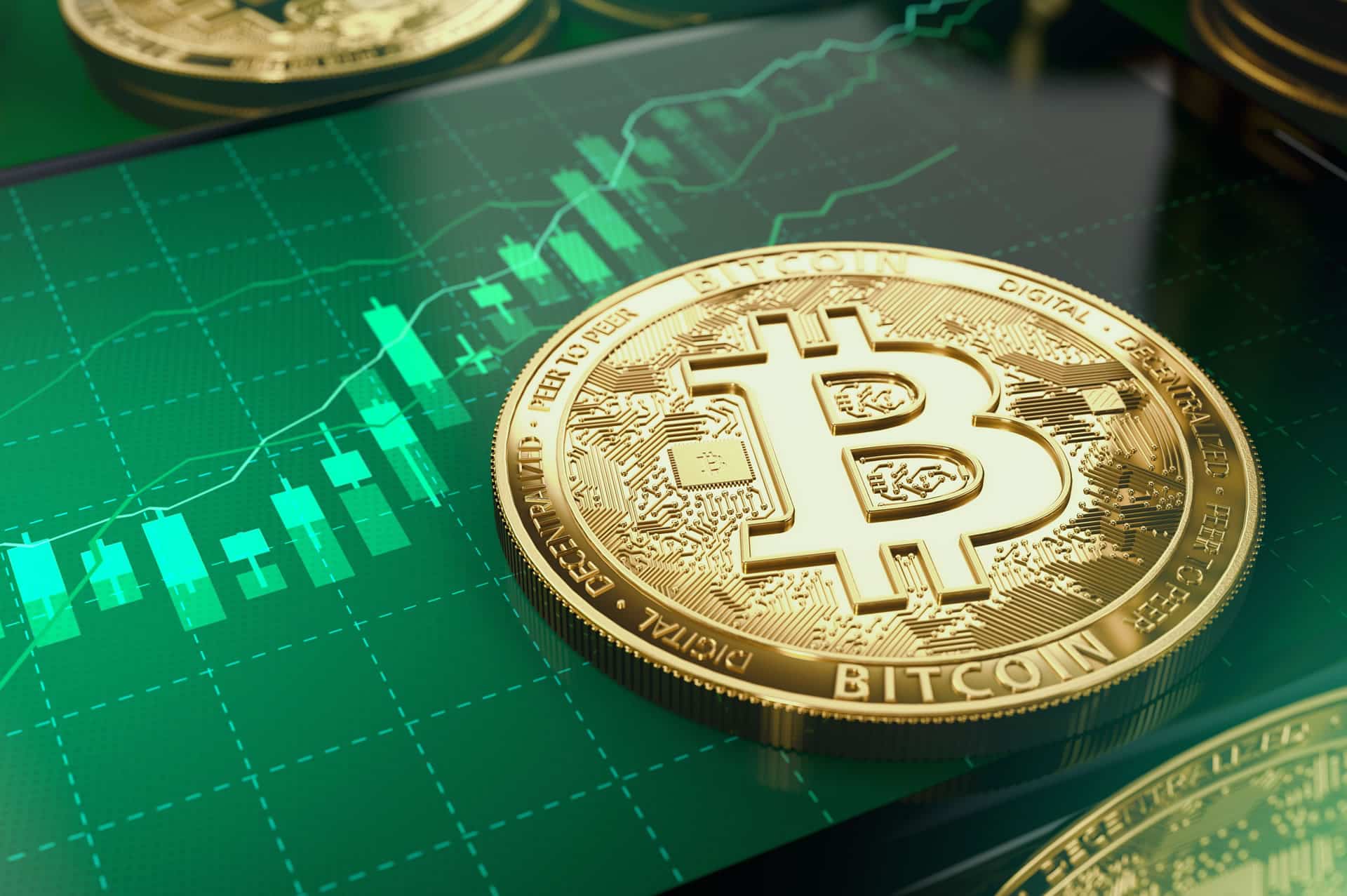 Bitcoin recovered slightly from the levels discussed on Thursday around $11,400. The flagship cryptocurrency tested the resistance at $11,600 but failed to pierce through. Meanwhile, BTC is dancing at $11,530 even as buyers work extra had to keep the uptrend going.

A reversal seems imminent in the near term, especially with the resistance at $11,600 remaining intact. Besides, more hurdles are anticipated at $11,800. The Relative Strength Index (RSI) illustrates a weakening bullish momentum in favor of a sluggish sideways action.

On the downside, if buyers fail to clear the resistance above, Bitcoin will be forced to explore lower levels to create the demand. However, the bellwether cryptocurrency is accorded immense support. In other words, we cannot expect a massive plunge for BTC in the near term. However, the bearish leg might extent to the support between $11,200 and $11,529. Here, nearly 2 million addresses previously bought about 1 million BTC.

A rising wedge pattern is forming on the 4-hour chart. It shows a decreasing volume for Bitcoin and a weakening uptrend. A reversal is projected mostly if BTC/USD bounces off the resistance at $11,600 and $11,800.

The losses could go as far as $11,200 but the 50 Simple Moving Average will absorb some selling pressure. If push comes to shove and declines continue the 100 SMA is in line to provide anchorage slightly above $10,800. Demand is likely to increase at these levels, giving Bitcoin a boost above $12,000.