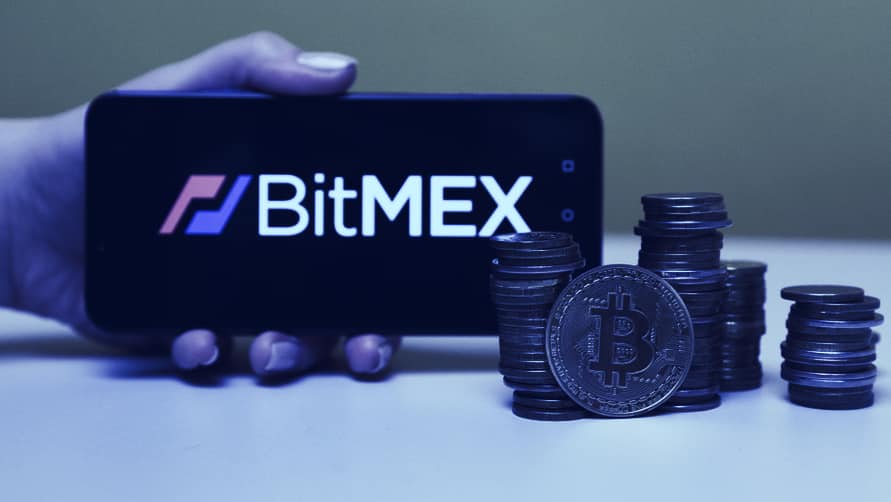 According to the official release, all three executives Arthur Hayes, Samuel Reed, and Ben Delo, who were charged in the case, have stepped back from their roles. In the meanwhile, Vivien Khoo, who was also the Chief Operating Officer of 100x Group, will become Interim CEO replacing Hayes. Khoo was the former Managing Director of Asia Pacific Compliance at Goldman Sachs. Besides, Ben Radclyffe will fill the position of Commercial Director and will be tasked with client relationship handling and oversight of financial products.

Additionally, Greg Dwyer, who is the fourth executive to be charged will take a leave of absence from his role as head of business development.

“These changes to our executive leadership mean we can focus on our core business of offering superior trading opportunities for all our clients through the BitMEX platform, whilst maintaining the highest standards of corporate governance.”

He also added that,

“We have an exceptional senior leadership team who are well-placed to continue the growth and development of the 100x Group, including completion of the BitMEX User Verification Programme. It is business as usual for us and we thank all clients for their continued support.”

Coingape had previously reported that the owners of BitMEX, have been charged by the Commodity Futures Trading Commission [CFTC] and the federal prosecutors with operating an unregistered trading platform and violating multiple CFTC regulations. Furthermore, the authorities had also filed a separate civil lawsuit to halt the platform’s US commodity derivatives business. Following this, HDR Global, the parent company of BitMEX and one of the defendant in the civil lawsuit filed by CFTC had stated that it disagreed with the decision and vowed to fight the charges.

In less than 24-hours after this episode, 32,200 Bitcoins were withdrawn from BitMEX which was equivalent to roughly $339 million at that time. This was noted by the crypto analytic platform, Glassnode which further noted that the Bitcoin outflows accounted for nearly 19% of the exchange’s total funds.

Shortly after this event, Bitcoin tanked driving the price of the rest of the crypto market to a minor slump along with it.