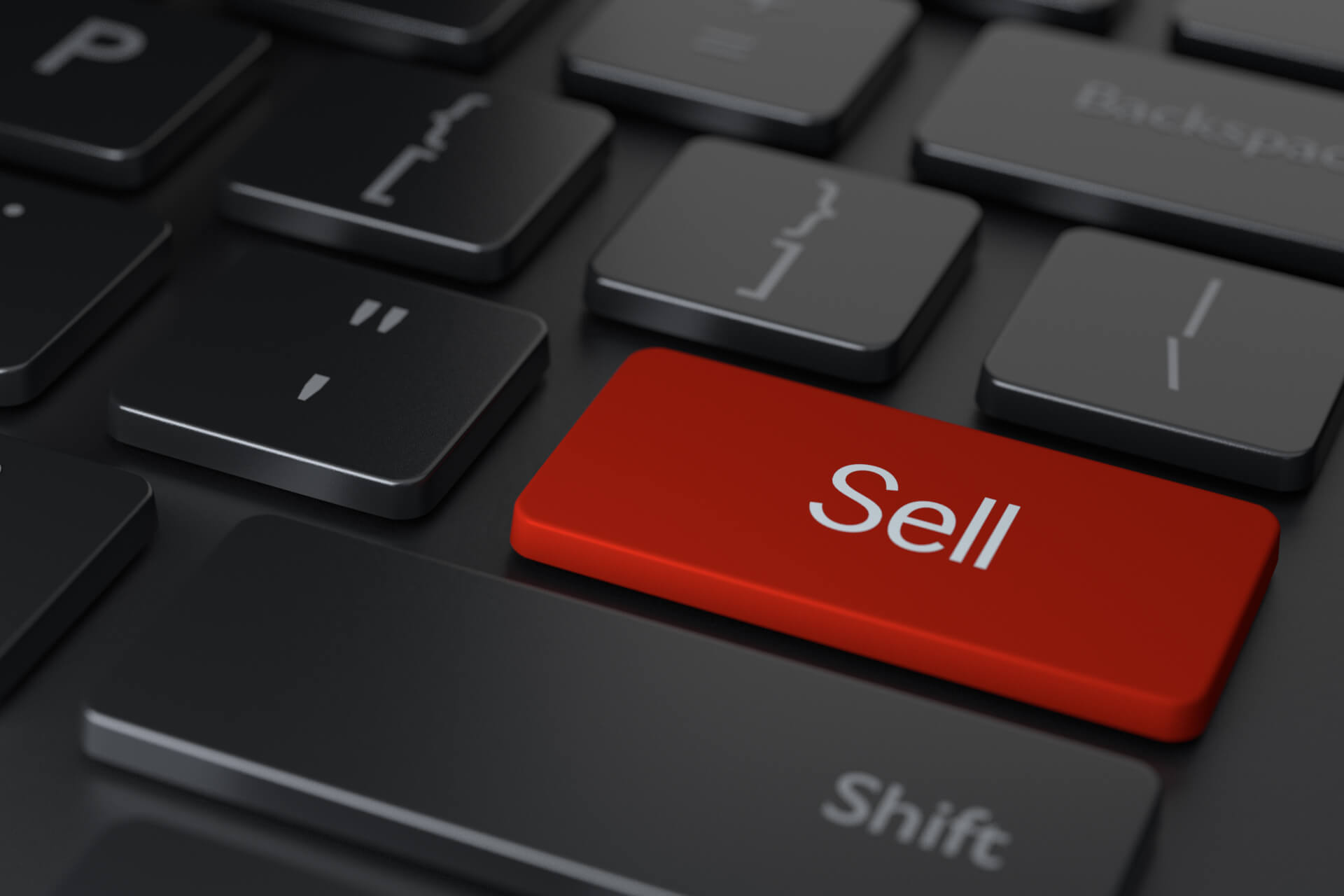 The surprise launch of Uniswap’s UNI governance token created a lot of buzz in the DeFi world. Days after climbing to an all-time high of $7.07, UNI shed more than 46% of its gains in just two days when it dropped to $3.79. Despite the dip, UNI bounced back, and at the time of writing, the token was priced at $4.97.

However, according to a recent development, most users who claimed UNI either sold or transferred all of their stakes shortly thereafter. This was revealed by the crypto-analytic firm, IntoTheBlock that tweeted,

“The day the UniswapProtocol’s token $UNI was released, there were 178.330 active addresses. By analyzing the number of zero balance addresses, we can confirm that most UNI claimers either sold or transferred all of their stake immediately.”

Outflow in tandem with Price Surge

Notably, this continued even after UNI suffered a drop following the market downturn in which pulled down several DeFi tokens to lose significant value.

Currently, the token’s price appeared to be headed for a recovery route, but the same cannot be said for the figures for daily active addresses.

Despite this, many investors were bullish on Uniswap’s capabilities. Arthur Cheong, the Founder of Defiance Capital recently tweeted in favor of the protocol,

“I used to be skeptical of Uniswap’s model due to its capital inefficiency and inability to reject toxic taker flows but turn out there’s a lot more nuanced than that when it comes to scaling MM and liquidity.”

“One year ago, no professional market-maker/trader thinks the Uniswap model will work in the long-term and will be able to challenge centralized exchange in volume. Just goes to show that extrapolating tradfi knowledge to DeFi doesn’t guarantee you to be a know-it-all.”

According to ITB, there are currently 14 whales that own more than 1% of the total circulating supply, out of which three addresses were highly active. The number of investors, who own 0.1%-1% of the total tokens in circulation, stood at 36. Retail volume, on the other hand, amounted to just 8.07% of the total ownership concentration.