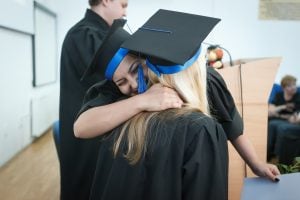 The unprecedented economic crisis facing the U.S. as a result of the COVID-19 pandemic has put so many people in an uncertain financial position, whether it’s related to their job, schooling, or even just living comfortably in their day-to-day life. On the school side of the coin, there have been measures put in place to ease the burden of student loans during this difficult period. But that doesn’t mean there hasn’t been a struggle on the part of students, who already tend to have a hard time making ends meet given the costs of their education.

To dig a bit deeper into the complexity of financial aid during the coronavirus pandemic, College Finance partnered with Quatromoney to survey 1,024 college students about their ability to pay for a college education. 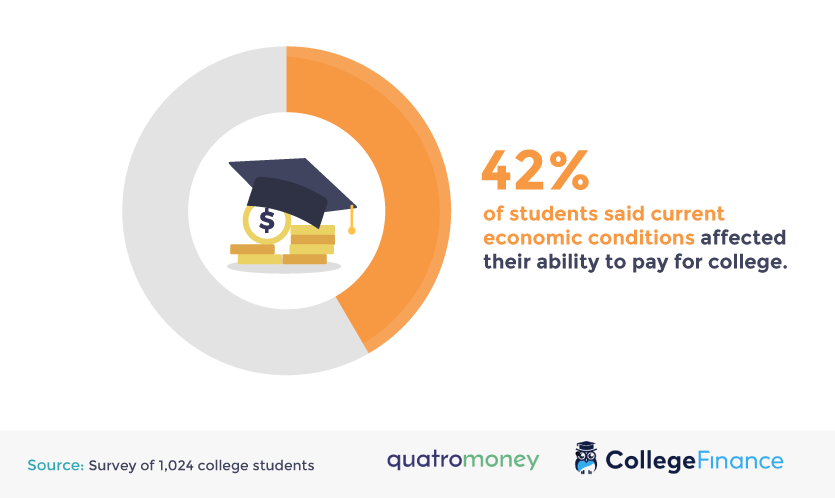 There’s absolutely no doubt that questions linger as to the future of higher education in the U.S., and so many of those questions relate to the student debt bubble. In fact, the survey revealed that 42% of the students polled cited economic impacts of COVID-19 as negatively affecting their ability to pay for school.

Some of the biggest reasons for the inability to afford school, according to the survey, are a lack of gift aid like grants and scholarships, job loss or reduction of income, and loss of savings. Specifically, 38.8% of those surveyed said they were struggling amid the economic climate because of a lack of gift aid (which is typically given as part of a larger aid package). About 40% of those surveyed said the loss of a job or a reduction in income was the biggest factor in their struggle to afford school.

On the other hand, though, there were participants who stated that the economic crisis has not impacted their ability to pay for college. Among those respondents, 40.1% said they had enough money in savings to cover costs, and 27.6% said that the gift aid they received was enough to cover expenses.

Applying and Appealing For A College Education

The survey also revealed something that many people are unaware of, which is that a borrower can appeal the offer they’re given when they get an initial financial aid offer. Stunningly, 77.6% of respondents said they didn’t appeal the first offer they were given. Of those who did, 5.9% said they were awarded more financial aid as a result, while 16.6% were not.

When it comes to why those who appealed did so, 44% said it was due to a job loss or income reduction.

There are, of course, other options for college students in these unprecedented circumstances. It might not be the college experience they’d intended on having initially, but local community and public colleges are more affordable alternatives for students – as are many online universities and residential public and private colleges.

There’s also the option of taking a gap year, doing an internship or apprenticeship, and even just pursuing jobs instead. Of those options, just 1.9% said they’d considered a gap year or leave of absence, and the very same percentage of people said they thought about taking an available job or pursuing an internship.

The Future Is a Question Mark

Undoubtedly, the future for so many young people seeking a college education is completely unknown at this time. With cases still on the rise and the economy continually feeling the impact, there’s no telling when things will even out and colleges will once again return to normal. The survey shows that a large portion of borrowers who participated have felt some significant financial impacts from the pandemic, which puts the severity of the situation on full display. 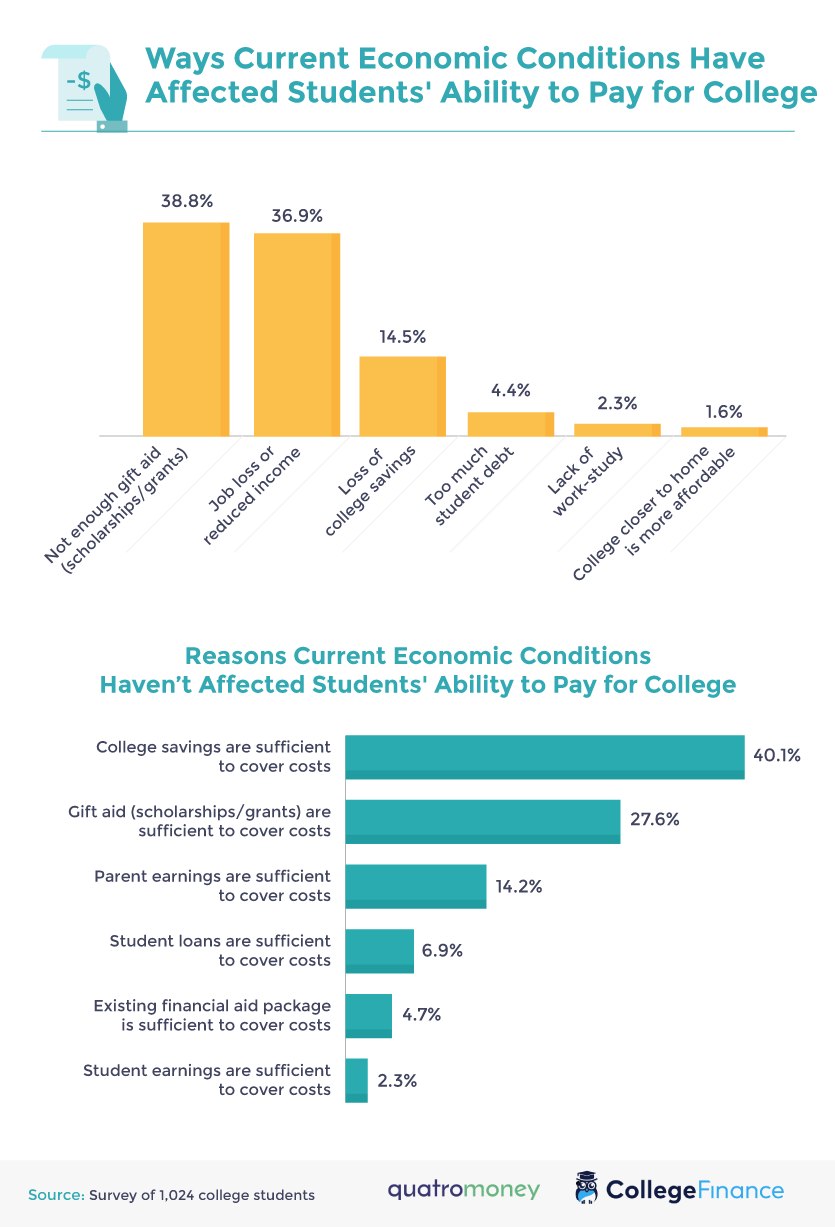 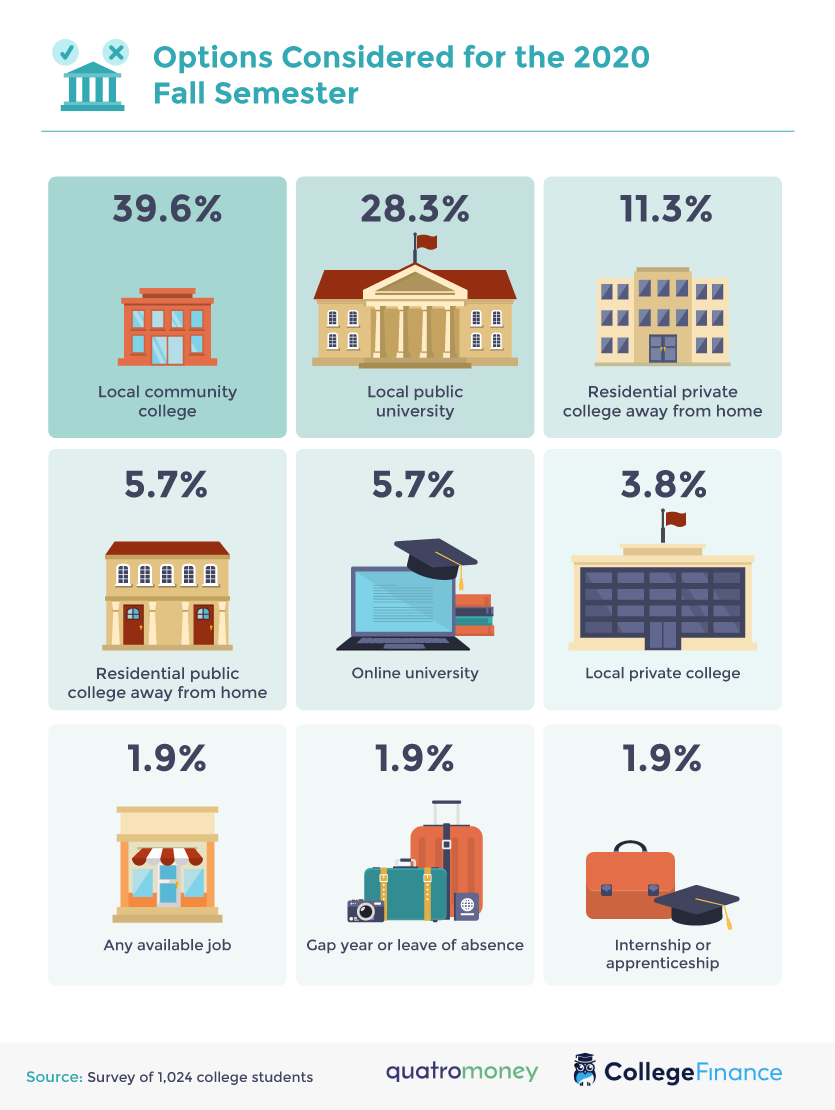 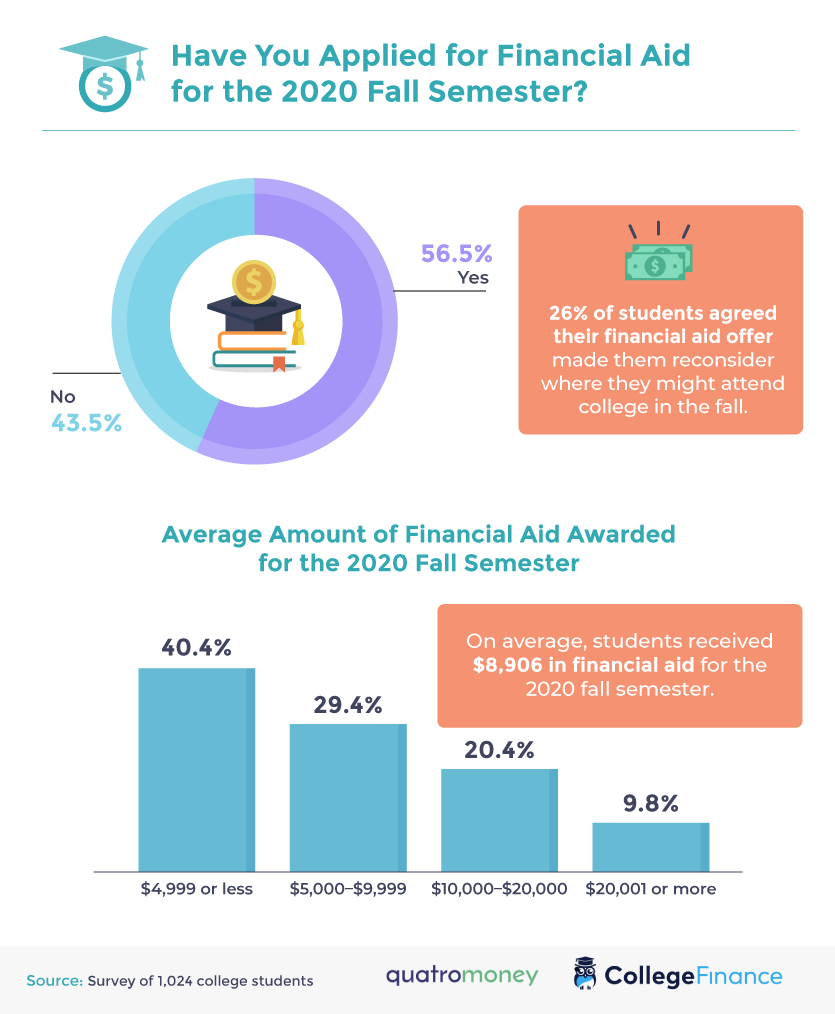 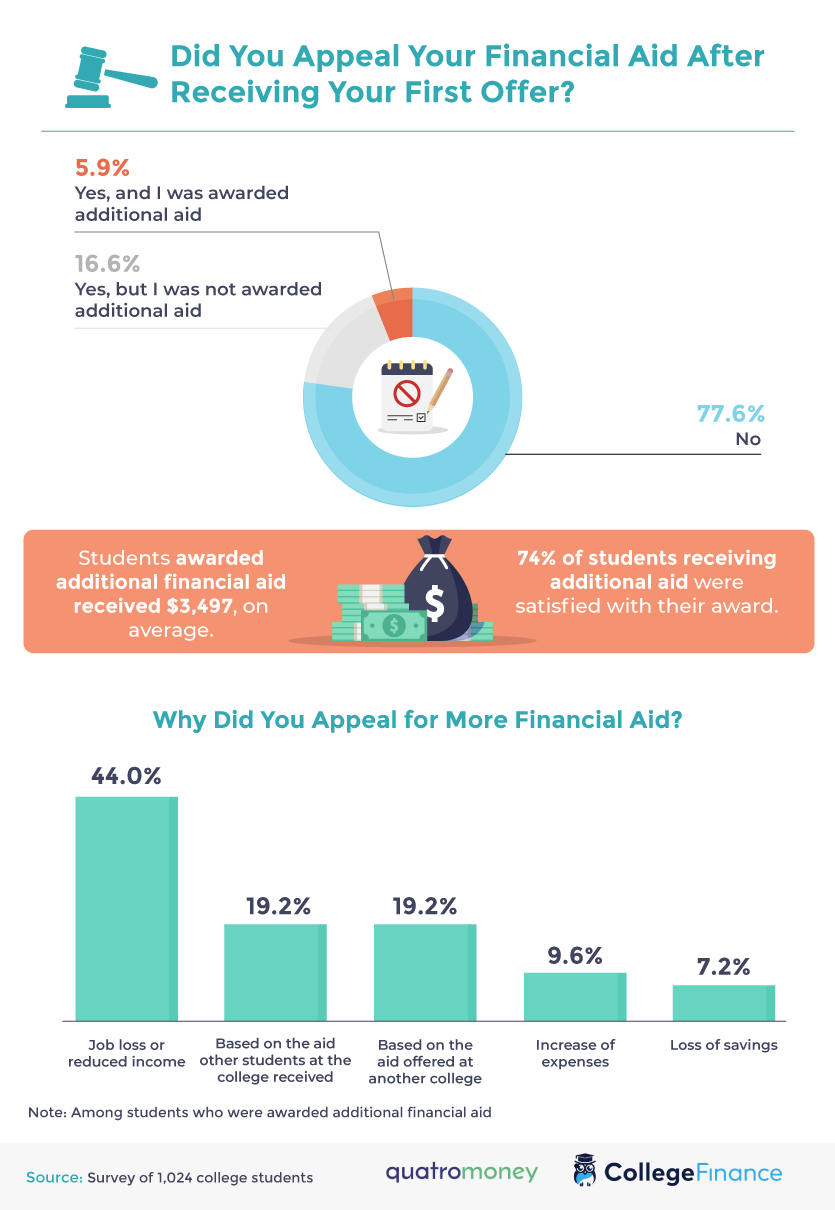 The post Will Student Debt Bubble Burst Due To Coronavirus? appeared first on ValueWalk.