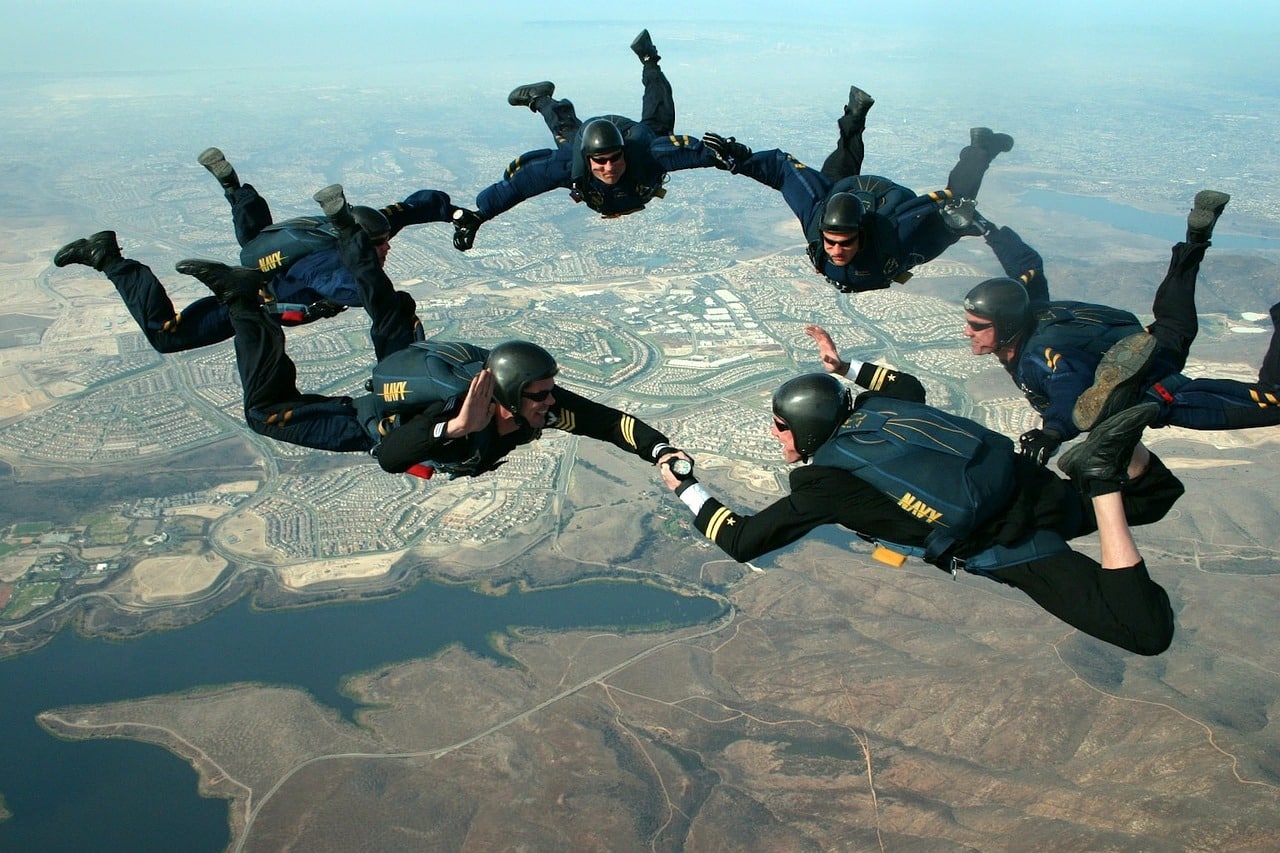 DeFi is driving most of the excitement in crypto right now, however, this space was not exempted from the latest sell-off.

The largest altcoin, Ethereum underwent a major correction following the market pullback. This drove the price of the cryptocurrency to retrace its steps back to the previous support level of $340. However, it wasn’t the only coin that underwent a massive scale correction. The latest price movement triggered a massive correction in several DeFi tokens.

Most prominently, Uniswap Protocol’s UNI token, registered a decline of 19.25% over the last 24-hours which drove its value to $3.75. The governance token reached an all-time high of $7.04 shortly after it went live on the Ethereum blockchain and soon became the undisputed star of the DeFi market. What further catapulted the upward price action was subsequent listing announcements by popular industry giants such as Coinbase Pro, Binance, FTX among others. Since reaching the ATH to its press time price, UNI has recorded a loss of more than 57%.

Following this, UNI slid down the DeFi leaderboard on CoinMarketCap’s site to 9th position by market cap.

Another popular DeFi token that has witnessed significant decline was Yearn.Finance’s YFI token which declined by over 49% since its ATH of a whopping $40,500 all the way to its press time price of $23,582. Yearn.Finance became a leading player in the space in less than three months

Interestingly, both these tokens had reached an impressive monthly peak shortly after launching and

The CEO and co-founder of cryptocurrency exchange, Gemini Tyler Winklevoss was, however, bullish on the defi token. He tweeted,

“Yield is something you used to earn from your bank. Now you earn it from a smart contract. The #DeFi revolution is upon us…”

No signs of recovery for Ethereum

Despite the pullback, Bitcoin appeared to have resumed a minor uptrend. This was, however, not the case with Ethereum and other altcoins in the market, which continued to decline with the mounting bearish pressure. Traditionally, Ethereum has spearheaded rallies propelling altcoins to closely mimic the former’s price movement.

Considering the fact that Ethereum is the most dominant protocol with respect to DeFi, several other DeFi tokens such as Maker, Aave, and Curve also noted significant decline as a result of it.