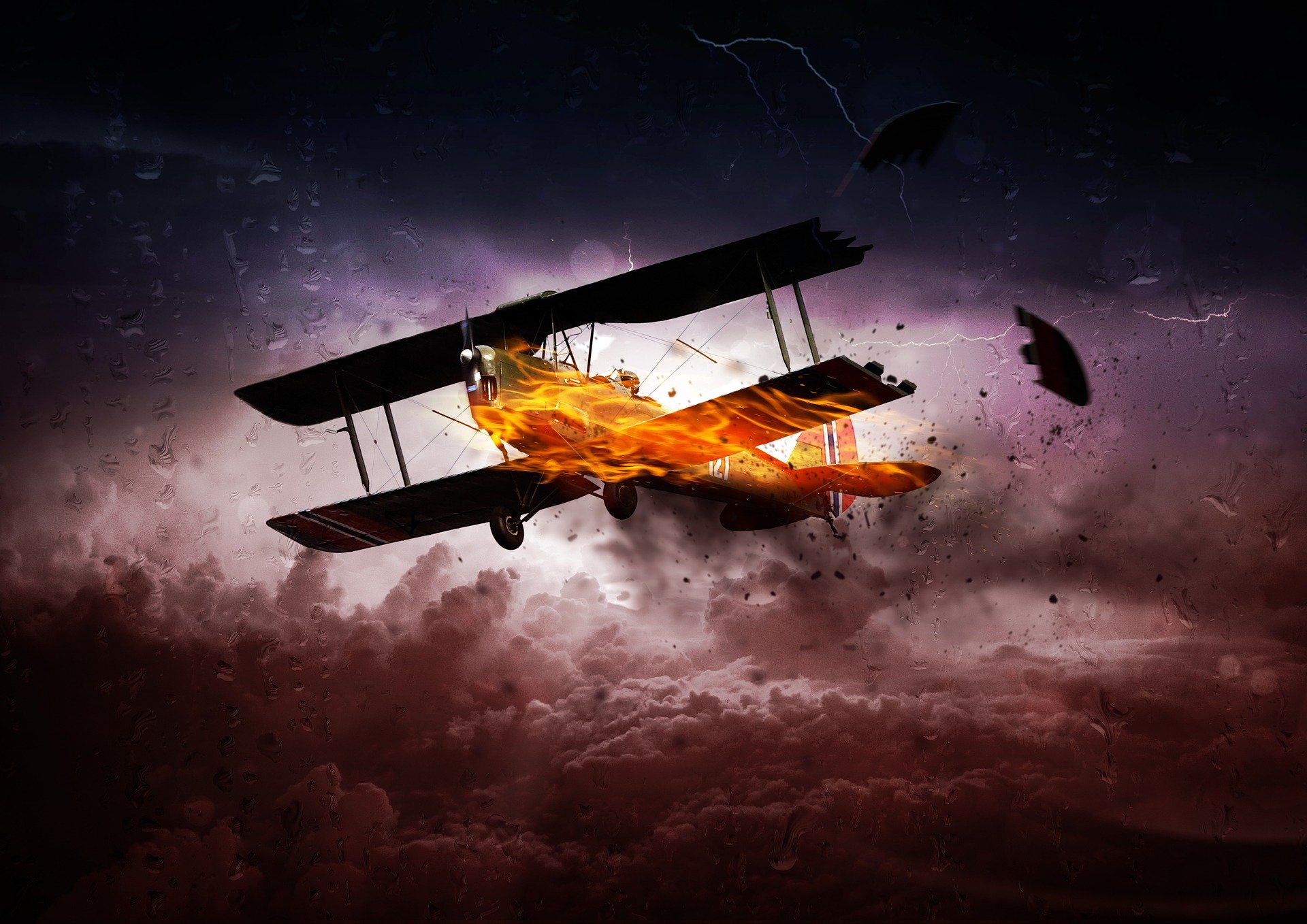 The crypto users are avidly using decentralized finance [DeFi] to hedge against a volatile crypto market. However, the rise of DeFi has not only highlighted problems with the Ethereum blockchain but has also contributed to congestions and the recent addition from DeFi was UNI token. The token that rose to fame within minutes of its launch, thanks to the feud leading to the formation of Sushiswap, was now falling from the pedestal of attention.

On 17 September, Uniswap, a decentralized trading platform announced its governance token, UNI with a supply of 1 billion tokens to be launched across the next four years. Given the attention it had already received, Uniswap climbed to become the largest decentralized finance protocol in terms of total value locked [TVL].

According to Defi Pulse, the protocol was reporting a TVL of $1.94 billion [5M ETH] at the time of writing.

Whereas the price of the UNI token which has more than doubled in a couple of days of its launch was seen crashing.

Fall of the Titan

According to the chart provided by TradingView of Binance, the value of UNI peaked on 18 September at $8.59 and collapsed by over 50% during the weekend and reached as low as $4.20. At press time, the value of the UNI token was $4.55. It appeared as though the initial excitement among the traders had worn off. Furthermore, this put UNI token in the worst-performing asset category among the top 50 crypto assets by market capitalization.

The impact of the falling market was felt among other DeFi tokens too, like Aave [LEND] and year.finance [YFI], that followed the lead of UNI token as it climbed down the price ladder.

Even though the UNI token noted a dip, the DeFi market has reshuffled, while Uniswap maintained its number one position, ahead of Aave protocol and Curve Finance. Whereas the competition enabled a great jump in the total value locked in the DeFi ecosystem as it escalated from $7.66 billion on 17 September to $8.78 billion on 20 September, right before the crashing value. This dump in the value caused the TVL to drop to $2.48 billion and bounce back to its current value of $7.69 billion.

The sell-off was not limited to the DeFi ecosystem, as the native token of the Ethereum network, Ethereum [ETH] witnessed a heavy dump of 9.58% within six hours and was being traded at $343.18, while writing. Whereas the value of Bitcoin also suffered another blow pushing its value once again close to $10k. This dump could have been the impact of the expiration of the Bitcoin and Ether options contracts on 18 September. However, the market may not be out of the bearish zone just yet, as another set of heavy expiration of BTC and ETH contracts looms on 25 September, as per Skew.