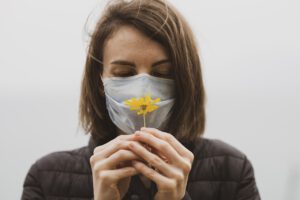 Accountable.US released the following statement on behalf of its president, Kyle Herrig:
“The Senate’s new relief bill is a slap in the face to the millions of Americans struggling to provide for their families during this crisis. Without adequate support for people who have lost their jobs or sufficient funds to help small businesses stay afloat, it’s clear that lawmakers are more interested in helping the president and his allies with this bill than the workers who need support most.”

Here are some of the bill’s key failures: