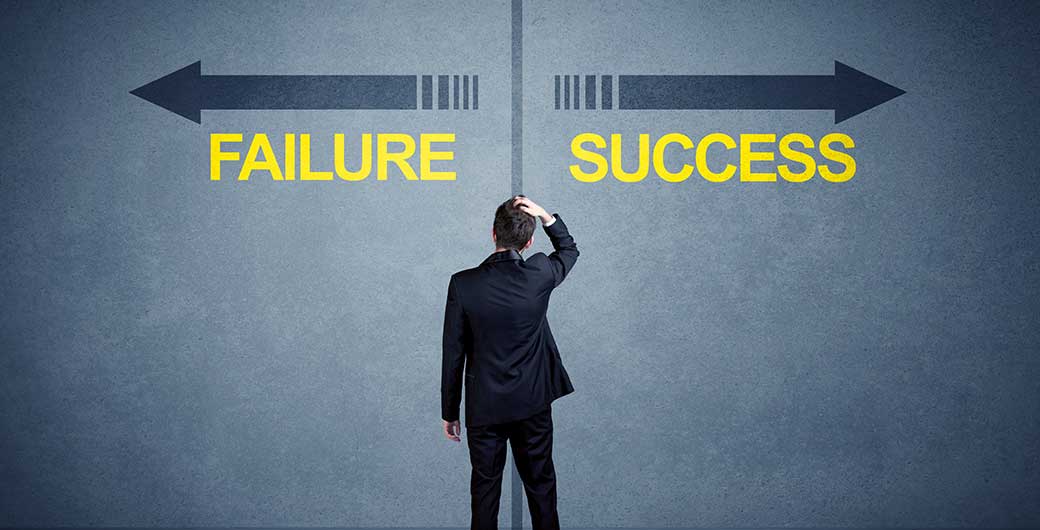 Lightning Network that was launched with the hope of enabling instant payments and scaling Bitcoin to handle millions to billion of transactions per second across the network. However, currently the Lightning Network appeared to be losing pace, especially when compared to Wrapped Bitcoin.

The total value of Bitcoin locked in Ethereum via Wrapped Bitcoin [WBTC] has nearly tripled in a month. According to data provider Skew, the total value of BTC in WBTC was $353 million on 28 August, whereas, the current value stood at $952 million. Whereas Bitcoin on Lightning Network was struggling to surpass $12 million for months. 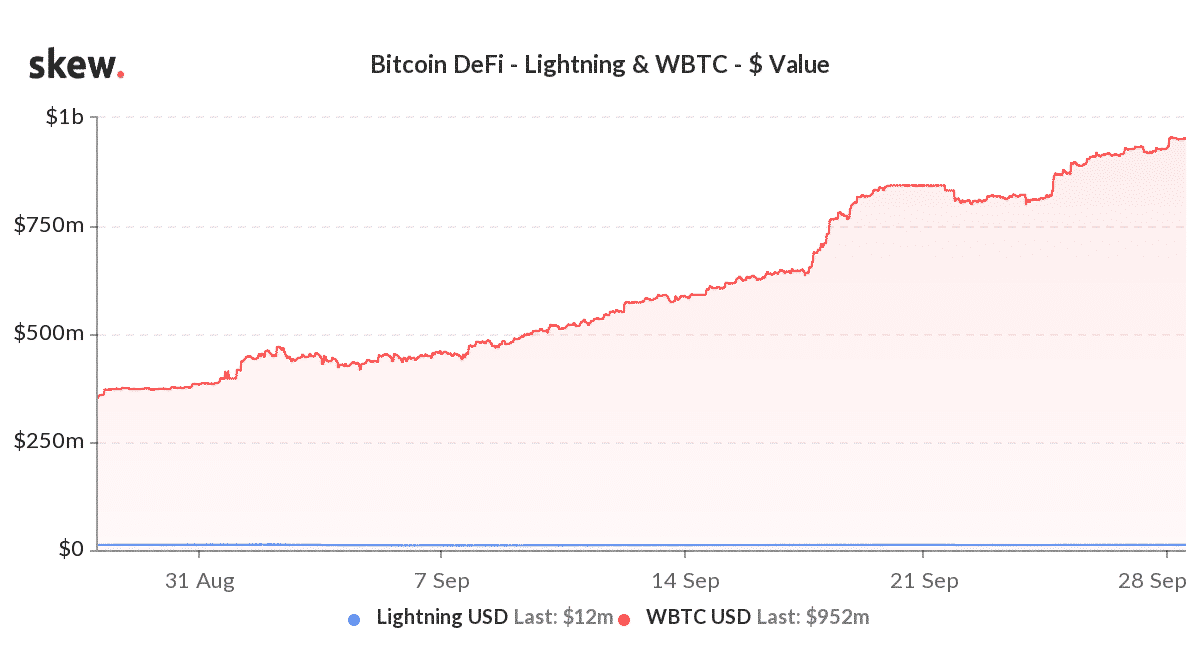 Lightning is falling behind even as the network continued its efforts to upgrade and improve. According to Blockstream, the last update fro LN was released on 16 September that introduced across-the-board speedups, Multi-part payment fixes and refinements, and New ‘multifundchannel’ plugin.

However, the growing interest in Decentralized Finance [DeFi] has channeled great interest from users to WBTC as its potential to provide massive returns.

According to a prominent crypto investor, Roger Ver Lightning Network might just be a “total failure.” In a tweet comparing the total BTC locked in WBTC on ETH and LN, Ver noted that the difference was highlighting the “total failure” for scaling BTC on LN.

Having nearly 100x more #Bitcoin wrapped for use on #Ethereum than in #LightningNetwork shows LN has been a total failure for scaling BTC. pic.twitter.com/USDQDR9kYv

Even though users claim WBTC to be better than LN, the value into the tokenized BTC may not be a reflection of the demand from users to transact on Ethereum. Rather, this could be a hype-driven exercise of DeFi. While WBTC is a centralized collaboration between Defi protocols like Maker, Compound, Kyber Network, and so on, LN was in a different league being decentralized and a permissionless layer. Making it difficult to draw parallels between the two.

However, if the Bitcoin fees keep climbing higher, users may eventually switch to Lightning Network. Meanwhile, the tokenized versions of BTC continue to lead including Ren protocol’s renBTC that held 24% of the total amount of BTC represented on the ETH blockchain. 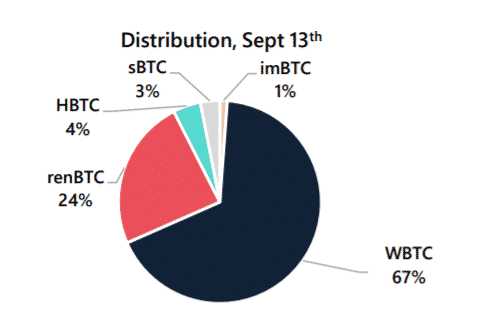 The post Lightning Vs WBTC, Is It Game Over For Bitcoin Lightning Network? appeared first on Coingape.