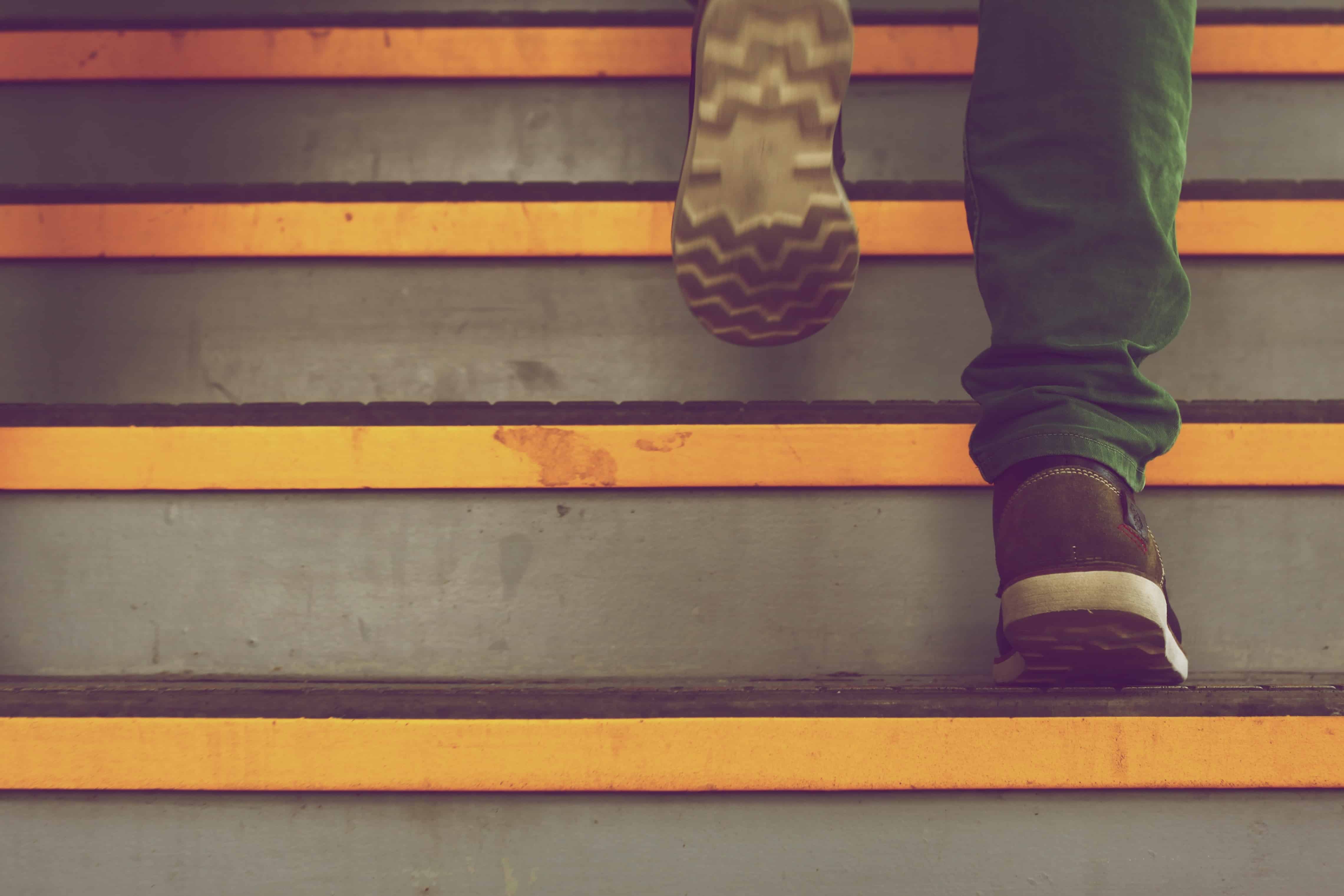 DeFi platform Synthetix [SNX] announced the first phase of its transition to the second layer scalability solution of Ethereum called Optimistic Ethereum. The official release defines Optimistic Ethereum as only a “generalized” layer two solutions for Ethereum since it doesn’t require any specific functionality to be built to support existing protocols of layer one.

Synthetix has volunteered to leverage the Optimistic Ethereum testnet,  incentivize testnet usage, and breakage with 200,000 SNX in rewards to the participating users. Further, it targets those SNX stakers with smaller balances, who may have been forced out of participating in staking in recent months due to astonishingly gas prices.

“This is a huge milestone for Synthetix, Optimistic Ethereum, and indeed the entire Ethereum space. Launching SNX staking on OE is a crucial step towards full scalability for the burgeoning DeFi ecosystem, truly allowing anyone around the world access to open financial infrastructure without the friction of high gas costs.”

This initiative will essentially offer eligible SNX stakers with a snapshot of their token balance on OE’s second layer testnet. The users will be able to use to stake, mint, and burn sUSD and then claim the rewards for staking. Further explaining on its workings, the post mentioned,

“The synthetixDAO will provide 50,000 SNX per week for 4 weeks as staking rewards for participating in the Optimistic Ethereum testnet. These rewards will be claimable on L2 mainnet at launch, and are allocated as per the usual L1 staking rules — they are allocated according to each staker’s debt percentage at the weekly snapshots at the end of each fee period.”

In the ending phase of the testnet trial, layer 2 stakers’ testnet rewards will be airdropped onto the layer 2 mainnet. Additionally, in order to be eligible for this initiative, addresses must have a balance between 1-2500 SNX tokens, including the ones escrowed, and must have staked at least once historically.

This news comes as a relief for the ecosystem as the Ethereum network has suffered an unprecedented barrage of long hauls, extraordinary high fees, and congestion. To top that, the Ethereum Gas utilized chart has seen a strong surge especially around mid-June which was a direct consequence of the rising number of DeFi projects and the popularity of yield farming.

Further adding to the woes was the surge in Ethereum transaction fees that followed. These issues plaguing the network threatened the viability of some smart contracts and DeFi applications.

This led to a few protocols shut shop. The most prominent case was UniLogin citing the “current Ethereum gas market, the rise of DeFi, and new browser standards” as the reasons for closing down.