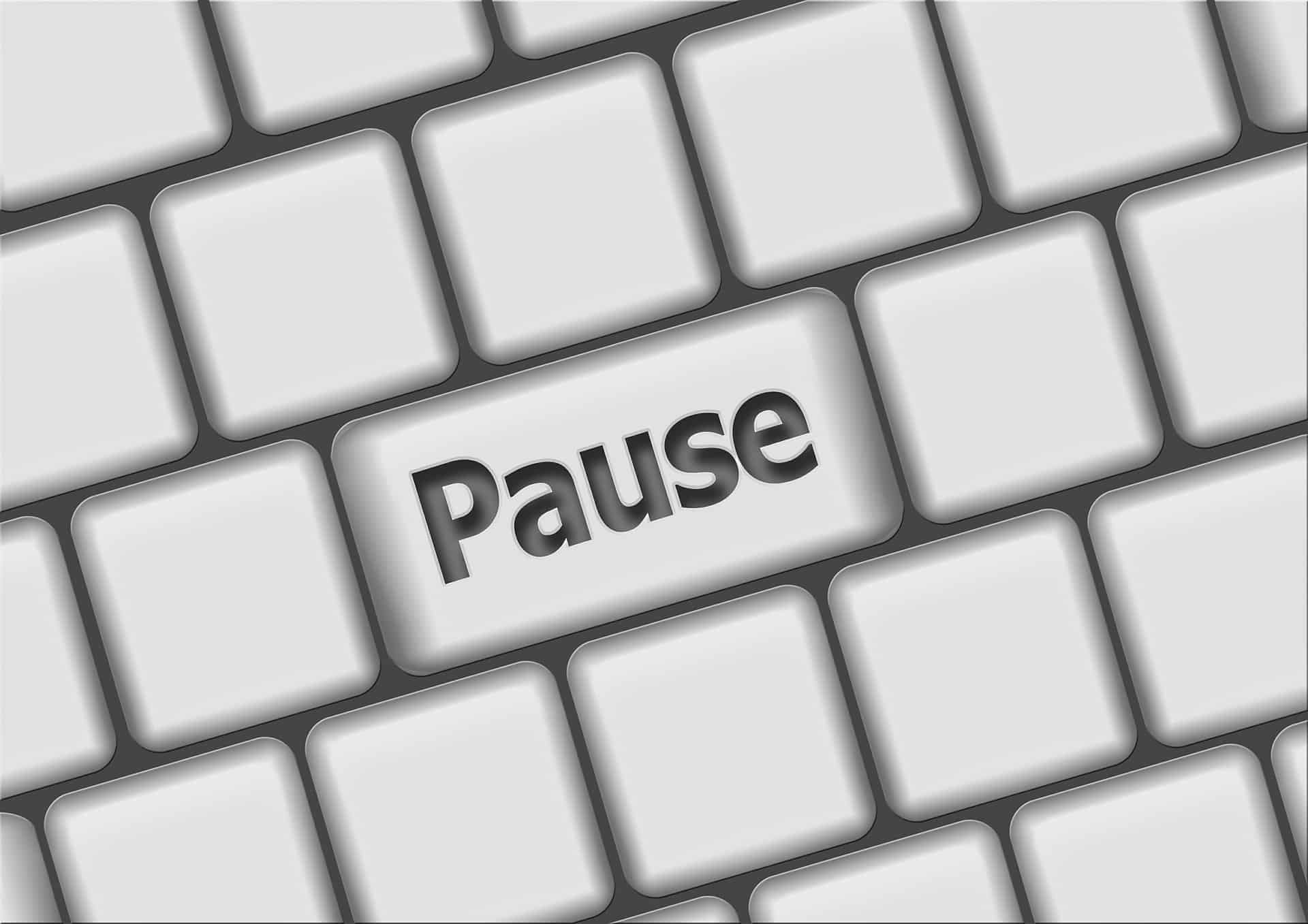 The NEO-based DeFi protocol, Flamingo Finance, happened to encounter a “technical issue” less than an hour before the beginning of the Mint Rush. This comes after the blockchain launched its DeFi product but stopped producing blocks a few hours after the initiation of the Liquidity Mining.

Its official Twitter Handle notified the community and tweeted,

We sincerely apologize for the technical issue we are facing now. We are trying our best to fix it and everyone’s asset is safe. A solution will be provided shortly. Thank you again for your support.

In the latest blog post, Flamingo Finance revealed that the Mint Rush event will be relaunched as soon as possible. It further notified that the team was working with wallet service providers to formulate a “robust plan” and added that a fair resolution is currently being drafted. Flamingo further assured that all the assets are secured and that the Neo blockchain Layer 1 was functioning normally.

The Mint Rush event is essentially a 5-day event beginning on the 25th of September with the launch of the Vault module, which is being touted as a “one-stop asset manager”, allowing asset staking in return for the native FLM token. While NEO already supported DeFi, providing several assets on its network, Flamingo was its first in-house protocol for the internal decentralized exchange ecosystem which added to the rising demand for Ethereum’s competitors.

The latest issue has caused a panic among the community member on Twitter, with some of them asking the platform to reset the time for the vault.

Good luck to FlamingoFinance, 1st #DeFi on $NEO. Trading at $100 before the 50M coin “mint rush”. That’s $5B MC for a concept clone on another chain. Having the strangest sense of deja vu. This feels like it’s rushed to cash in on hype happening on another chain due to an exciting new concept?

Revealing the same, Molly, the Head of Marketing and PR team for HashKey Hub tweeted:

In other related news, Flamingo Finance became the third project to be listed in Binance’s Launchpool.