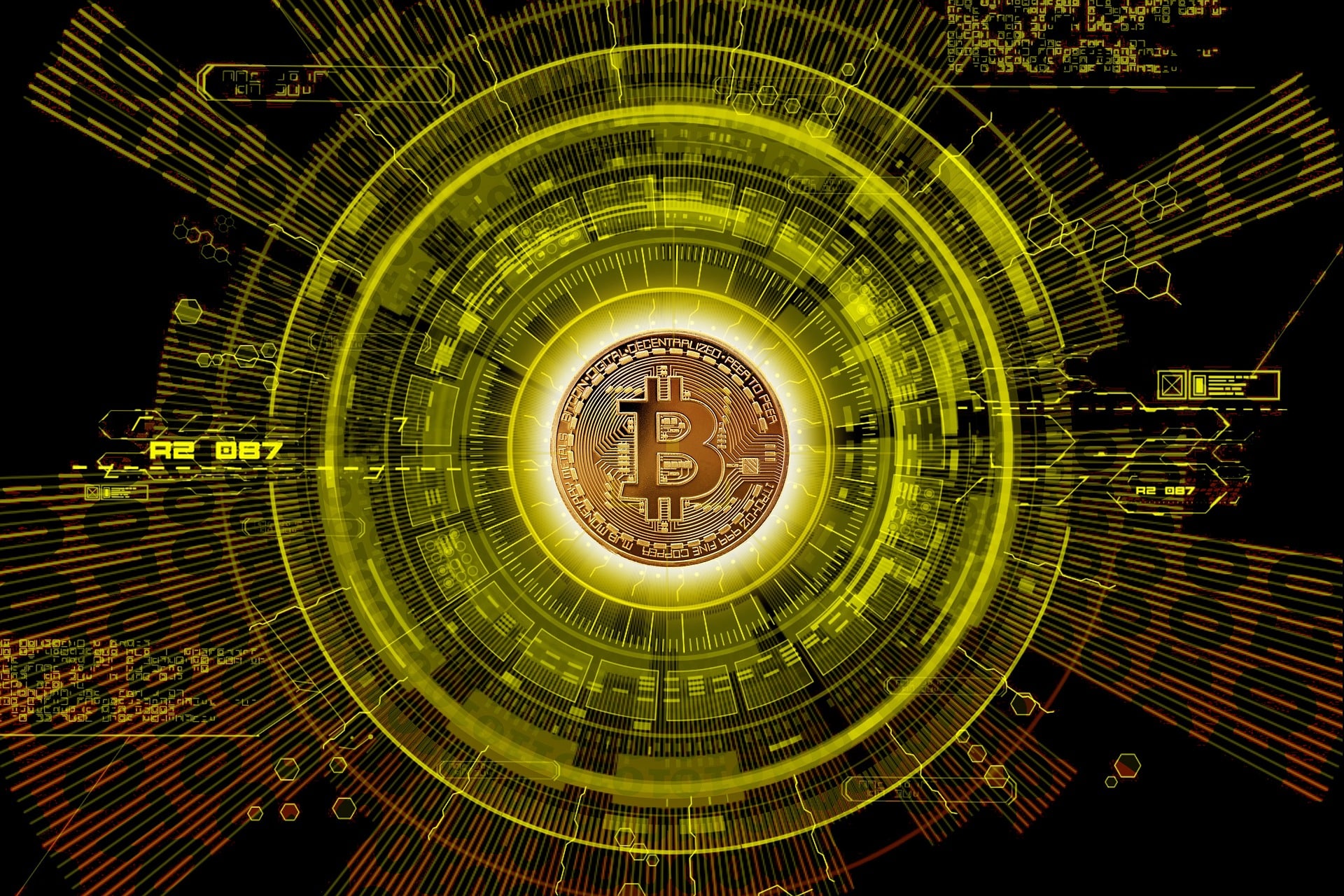 Despite the fact that Bitcoin has been long-touted as a “non-correlated asset”, there have been many instances when the largest cryptocurrency behaved similarly to the mainstream market.

Altcoins undergoing another major pullback was occasioned with occurs not as drop significantly in the traditional markets and additionally in gold’s price which took a massive hit as markets opened. Amid rising fears of the pandemic, the US Stock market fell to a 2-months low with the Dow Jones Industrial Average dropping over 700 points in the afternoon trading sessions.

“As has been the case since Black Thursday, the correlation between the US stock markets & gold, and BTC, ETH, and rest of the crypto markets has been much higher now than any year in crypto’s history.”

Additionally, data from Skew shows that the one-year realized correlation between Bitcoin and S&P 500 reached 52.9%.

“Historically the S&P 500 has done poorly in September, and quite badly in October of election years. Bitcoin’s high correlation to the equity markets could mean that we are in for some big bumps over the next 6 weeks. GOOD NEWS is that November is usually a strong month.”

Besides, the one-year realized correlation between Bitcoin and Gold was also hovering a little below its ATH. Notably, prior to 2018, the Bitcoin-Gold correlation was negative and hence the narrative was mostly dismissed. Similar was the case with other tech stocks or stock indices such as VIX. The recent trend could also potentially signal to the point Bitcoin has slowly evolved into a mainstream asset over the last two years and hence its correlations with non-crypto assets are important to gauge its price movement in the coming days.

The coronavirus crisis has impacted every industry, from tourism to real estate, health care to manufacturing and the cryptocurrency industry is not exempt. While Bitcoin did start with an impressive streak in the first quarter of 2020, it hit a snag as the pandemic’s economic blow quickly affected all markets. Similar to the traditional market, the collective crypto market crashed by more than 50% from its February high.