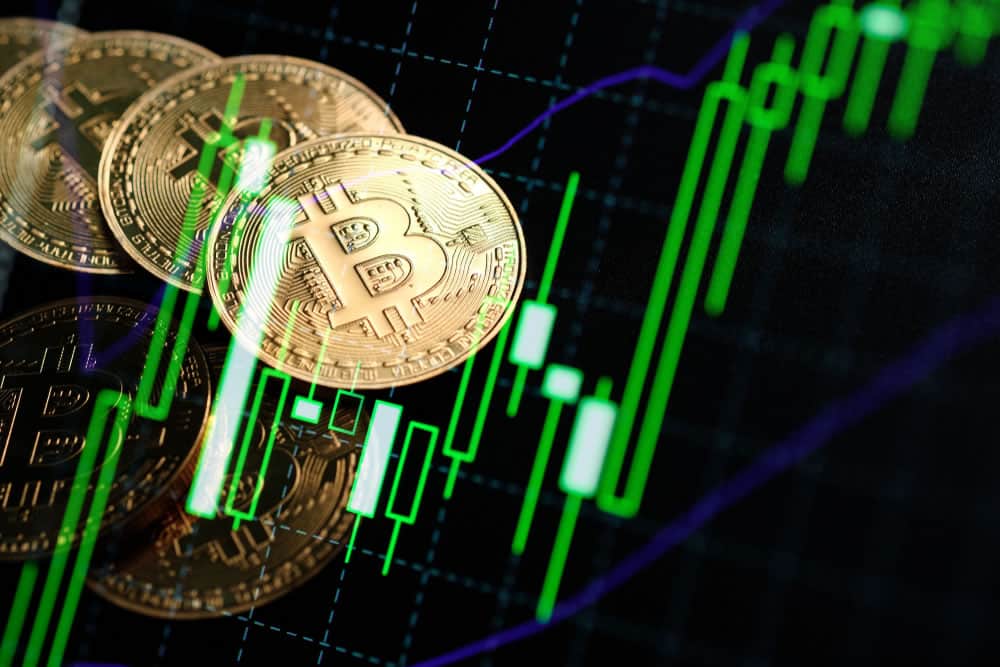 The flagship cryptocurrency suffered yet another blow, which forced it to revisit support at $10,100. The declines came after BTC was rejected from highs above $11,000 towards the end of last week. Lack of support at the 50-day Exponential Moving Average added fire to gasoline. Sellers were encouraged to increase their orders, putting pressure on Bitcoin. Other tentative support levels at $10,600 and $10,400 did little to stop the losses.

At the time of writing, Bitcoin is doddering at $10,526. The Relative Strength Index shows buying pressure on the rise. However, it is essential to realize that selling influence is also present and therefore, everyone must proceed with caution.

For now, holding above $10,500 remains key to ensuring buyers do not lose sight of the critical resistance at $11,000. Moreover, they must work hard to pull Bitcoin above the 50EMA. A move of such magnitude is likely to stir a buying frenzy in the market, attracting more investors from the sidelines.

Consequently, a breakout awaits the pioneer cryptocurrency from the descending wedge. If buyers overcome the seller congestion at the upper trendline, we can expect Bitcoin to extend the bullish action majestically above $11,000.

Similarly, on-chain data shows an increase in the number of new addresses joining the network. Near 400,000 new addresses were created on September 20. This figure shot up to 463,090 on September 21, suggesting an uptrend in the growth of the network. Sustained network growth is a good indicator that Bitcoin will soon resume the uptrend, perhaps topping $11,000.

Trend: Undetermined in the short term