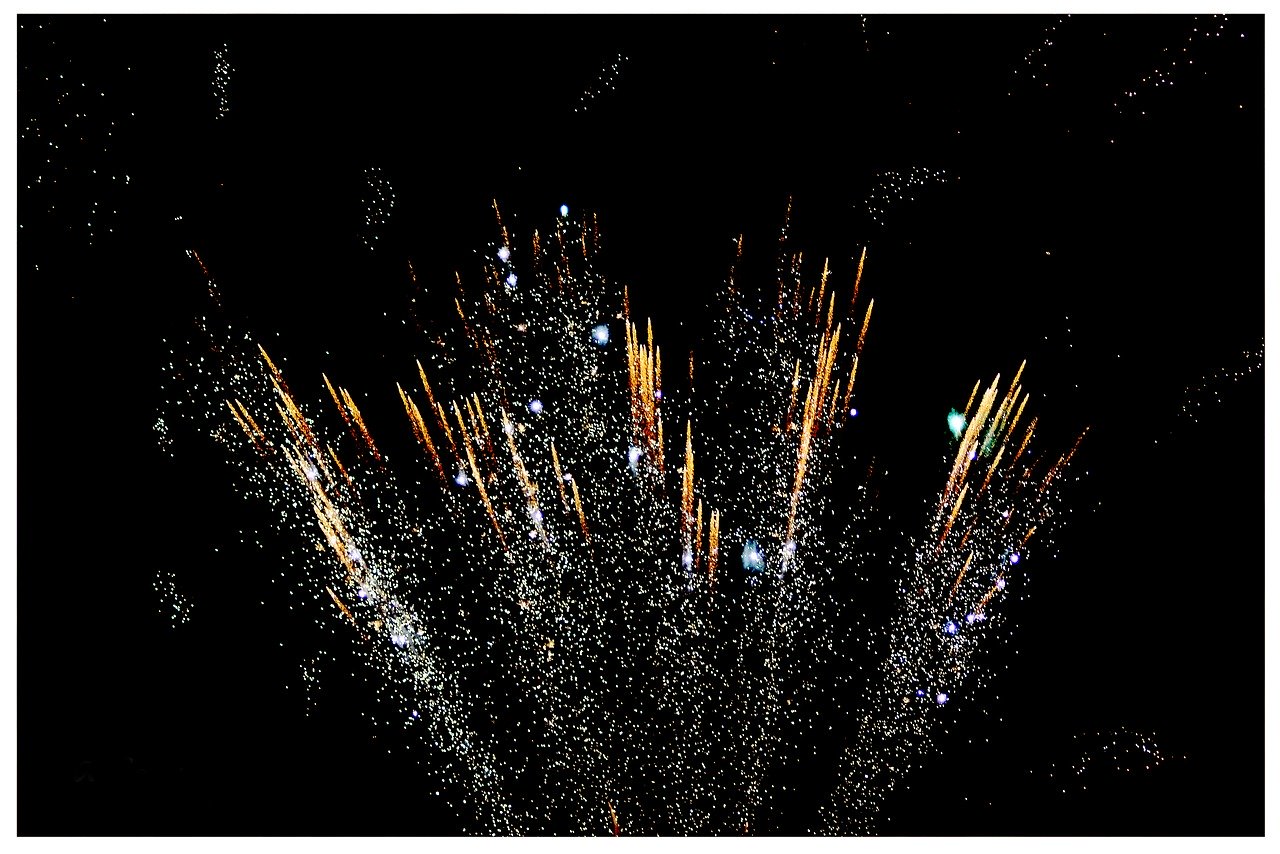 The native token of Bella Protocol, BEL token, surged by a whopping 1000% in less than three hours after Binance listing. From a mere $0.75. During its initial token sale, BEL soared all the way up to the press time price of $9.66.
Notably, this news comes after the world’s leading cryptocurrency exchange Binance listed the token on its platform and opened trading for pairs BEL/BTC, BEL/BNB, BEL/BUSD, and BEL/USDT.

Bella Protocol became the first project to be hosted on Binance’s brand-new initiative dubbed ‘Launchpool’ platform to bring the decentralized finance [DeFi] experience to its users.
The official post stated,

“Starting from September 9, at 12:00 AM UTC, Binance users can stake their BNB, BUSD, or ARPA tokens into three separate pools. Over the next 30 days, they’ll be eligible to receive a share of 5 million BEL tokens, representing 5% of the total supply.”

With this Binance enabled users to stake their crypto holdings, including tokens such as ARPA, BNB, and BUSD, in return for rewards paid newly-listed tokens, of which, Bella Protocol’s BEL is the first on offer.
Shortly after this development, BEL/ETH was added on Uniswap’s decentralized protocol as well as on cryptocurrency exchange HBTC which could have further propelled the price of the token.
Merely after the listing of the token, BEL on Binance, Bella Protocol revealed noticing that there were some fake BEL token contract addresses intended to scam investors to trade on DEXes. 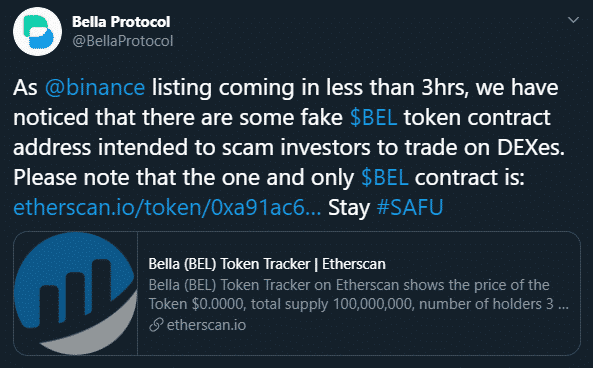 The Binance Effect?
The crypto community is well aware of the “Coinbase effect” which refers to cryptocurrencies in the market witnessing stunning rallies after being listed on the San Francisco-based crypto-exchange.
But another contender in the space, Binance could now potentially take over this narrative. Binance has been exploring the burgeoning DeFi space since the first quarter of the year and its expansion has been nothing less than impressive. Dozens of DeFi projects have flocked into the platform in less than a week.
With the Launchpool, Binance aims to bring in yield farming, which has so far proved to be a lucrative mechanical element on the Ethereum blockchain. This could be one of the major factors that could contribute to a wider audience.