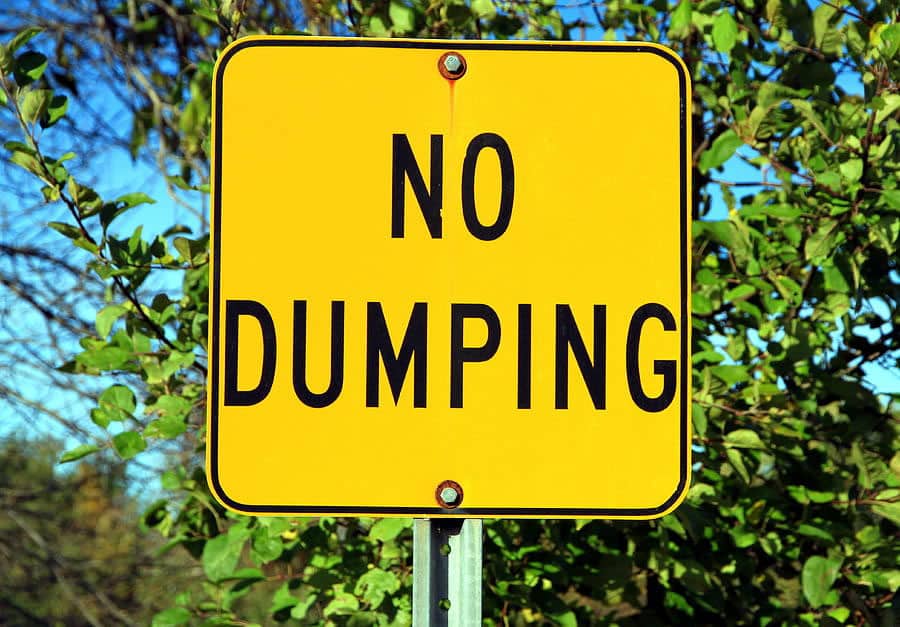 Uniswap users that have historically provided liquidity to the protocol are getting airdropped free UNI tokens today. One of them is cloned protocol SushiSwap which has just been awarded a big bag.

The UNI frenzy is heating up as liquidity providers that have previously used the Uniswap protocol are getting free tokens. It is all part of Uniswap’s airdrop of 15 million UNI to loyal DeFi farmers.

Among the fortunate recipients is rival platform, and the one that originally forked Uniswap to accrue over a billion dollars in liquidity, SushiSwap;

“Thank you Uniswap for the generous 130k UNI tokens. At current worth, they could fund our future dev team for several months!”

2: Thank you Uniswap for the generous 130k UNI tokens. At current worth, they could fund our future dev team for several months! /Sincerely, All Sushi Lovers At SushiSwap! pic.twitter.com/n6vRxMg6rM

At current prices, which have just reached $4 per token, the airdrop is worth around half a million dollars. Not bad for doing very little with some heavy crypto bags.

The vociferous comments that followed were quite expected given SushiSwap’s track record of forking code without permission and dumping tokens.

“It is not ethical, taking advantage from uniswap while also forking the code without giving them compensation”

“Just don’t dump all at one. Use them in pool 2 to make it long term. Good for the whole space,”

Since the hand over to FTX exchange chief executive Sam Bankman-Fried, and the successful migration away from Uniswap, SushiSwap has been a little more transparent. However, in the rapidly changing DeFi landscape, these things are not forgotten in a hurry.

Industry analytics provider DeFi Pulse has recently listed SushiSwap, reporting that its total value locked has declined almost 50% since its peak on September 12 and is currently at $720 million.

Conversely, the tables have turned back in Uniswap’s favor as TVL is surging again to just under $1 billion as those four liquidity pools start to fill up.

Uniswap’s launch of its own native token and related liquidity provider rewards has catalyzed a buying frenzy as UNI surges over 250% in just a few hours.

According to Uniswap.info, the protocol analytics dashboard, UNI surged to top out just under $4 a couple of hours ago before a slight pullback has taken it to the $3.40 level. Binance, which has just listed UNI, reported an initial surge to $15 before retreating to current levels.

Ethereum prices are also benefitting from the UNI launch with a 5% gain on the day to top $380.

The post $500,000 in UNI Awarded to SushiSwap, Will it Get Dumped? appeared first on Coingape.