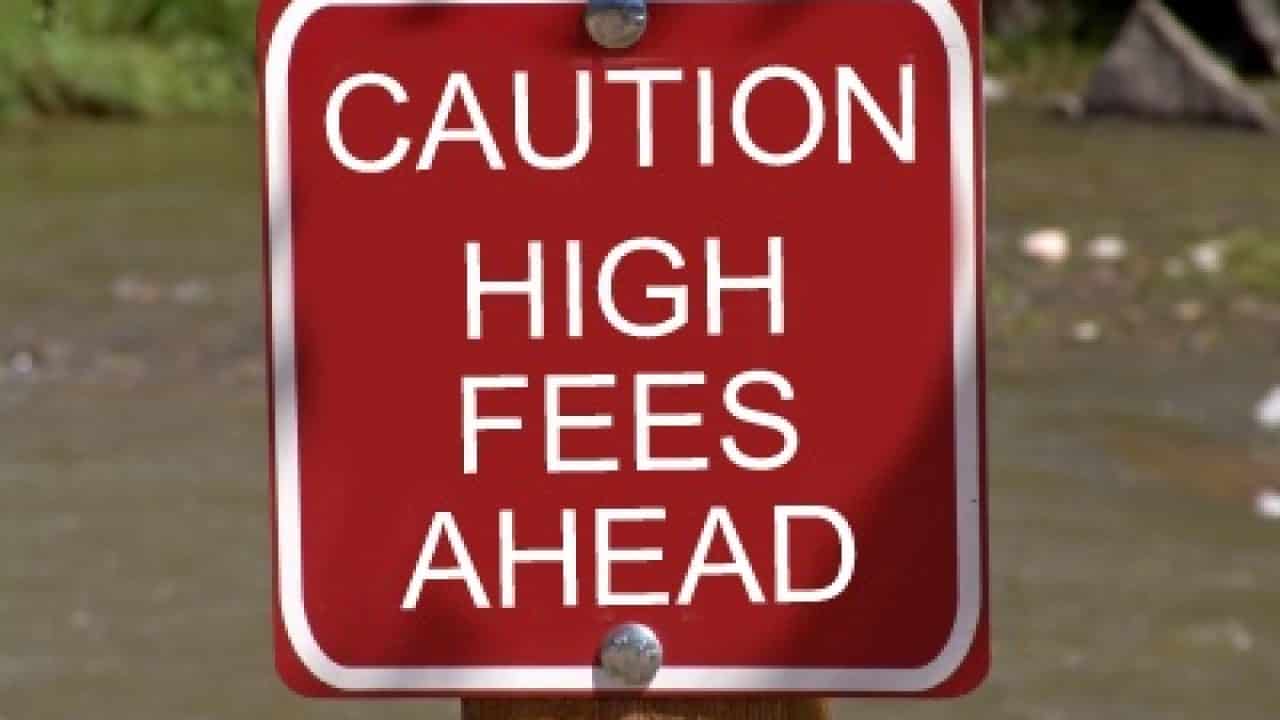 The GAS fees on Ethereum is surpassing 200 Gwei as DeFi yield farming boom continues. It is clearly reminiscent of 2017 ICO bubble phase. Although, the rising fees on the network is yet to reach previous highs.

On-chain transaction fees on Ethereum continue to outpace Bitcoin. The difference between the total fees of Bitcoin from Ethereum on a  daily scale is over $1 million. In contrast, the value of transfers on-chain is about 3x on Bitcoin vs. Ethereum. Ethereum hosts a massive volume of non-value transfers in the form of ERC-20 and ERC-777 tokens which account for the majority of the fees.

The transaction fees on Ethereum and Bitcoin is $3 and $4.95, respectively.

We are now at 200 gwei gas for ETH. And I would say we are still pretty early in this bull cycle. When peak market exuberance come in, I wonder how high gas prices will go. 500 gwei? 1000 gwei? Seems like it’s not just token prices that are mooning but gas price too

However, there is a significant difference between the previous bull run and the present one, as the latter has more dependence on GAS fees. The transactions fees on DeFi platforms, even USDT (Ethereum) transaction will get affected by the increase in GAS cost.

The other use of Ethereum as a store of value. It is lagging behind Bitcoin significantly on that aspect and has a lot to catch up. Reportedly by data analytics firm, Coinmetrics,

There is a total $6.4M worth of ETH in addresses with a balance of less than the #Ethereum 7da median fee of $1

While an insolated statement on the state of the network might look incomplete, we looked at similar indicators to view the situation.

According to Glassnode data, out of 30 million active Bitcoin addresses only around 8 million have more than 0.01 (~$115) BTC. In contrast, Ethereum has over 43 million non-zero balance addresses, with around 3.1 million with more than 0.1 ETH (~$40). Hence, Bitcoin [BTC] does seem to have a higher value distribution compared to Ethereum.

Moreover, the high GAS fees in Ethereum with enormous DeFi push could begin to seek alternative platforms with faster and cheaper throughputs. The time around the development of around ETH 2.0 will be essential for the sustainability of the blockchain platform.

How do you think the developers at Ethereum can evade this future crisis? Please share your views with us.