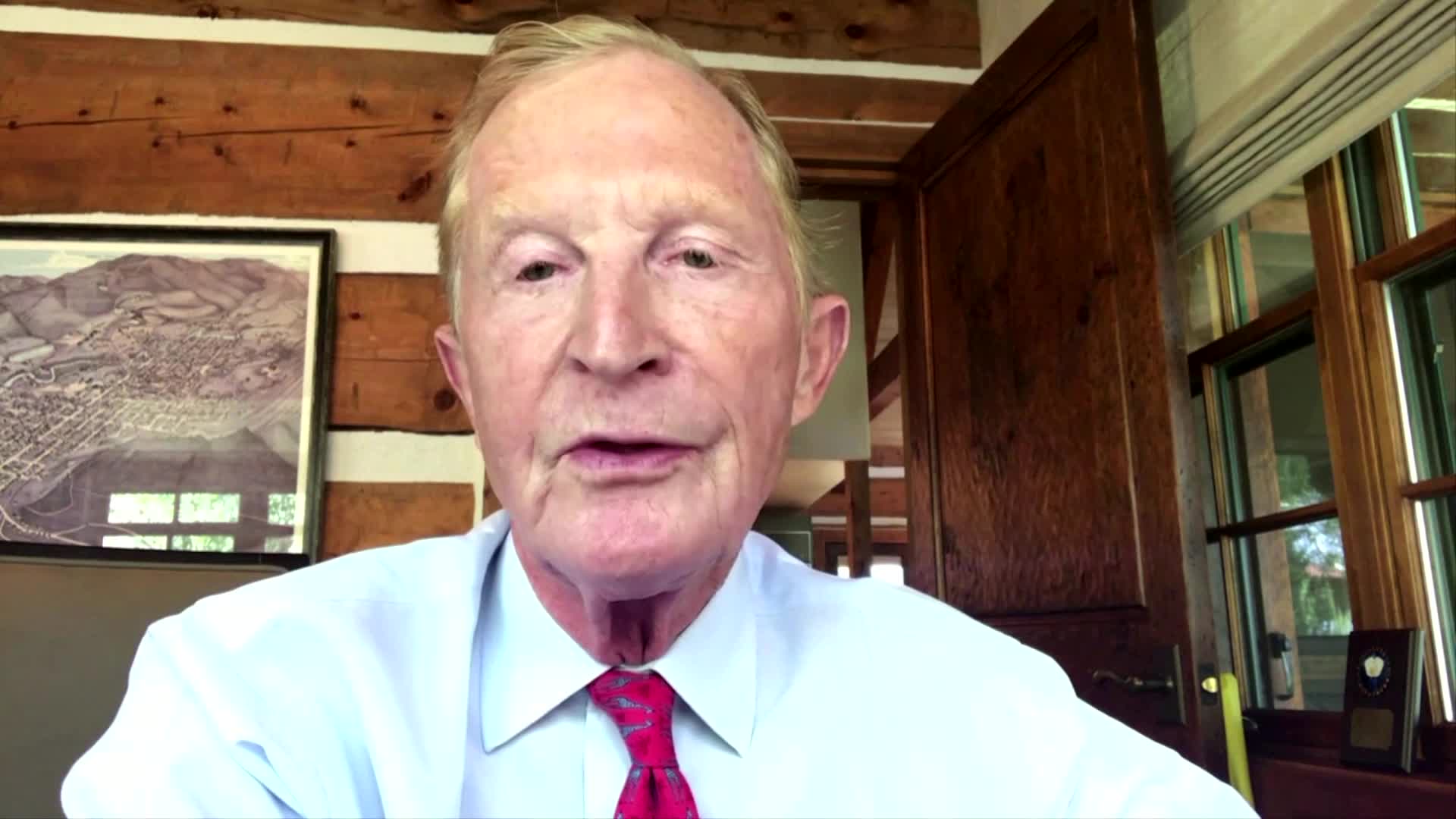 Ex-prudential CEO George Ball in a recent interview explained why he thinks wealthy investors and traders will invest in Bitcoin post this labor day. Historically US holidays have impacted the bitcoin prices positively and after George’s revelation all eyes will be on September 7th, labor day 2020.

Labor Day to Mark Entry Of Wealthy Investors And Traders

In the interview to Fred Katayama, ex-prudential CEO and now CEO of Sanders Morris Harris George said that Bitcoin might soon become most sought after safe-haven asset and its time to buy Bitcoin. He also said that upcoming labor day may mark the entry of deep pocket investors and traders as many of them re-adjust their current portfolios. According to him the current market conditions including re-election threat in US, ongoing corporate tax cut debate etc. will and should prompt investors to take a second look at their portfolios and realign. He said,

I’ve always been a cryptocurrency and bitcoin opponent but Govt. can’t stimulate the markets forever……So probably a wealthy investor or trader turns to Bitcoin as a staple .

George’s change of perspective for Bitcoin comes at a time when famous investor Warren Buffet recently invested in Gold and changed his long disbelief against Gold and Bitcoin. Bitcoin as an asset has outperformed Gold throughout the year and investors definitely are observing it as a lucrative option against Gold.

Another interesting analysis is the change in google search volume for keyword ‘Bitcoin’ just before and after labor day 2019.  As observed the relative Google search volume for keyword ‘bitcoin’ surged on August 29th, 2019 the day before the labor day weekend and the same day the price of Bitcoin bottomed. This was followed by a recovery of bitcoin prices over the Labor day weekend.

As observed historically and also as per George’s recent comments there is a chance that Bitcoin prices may surge post this labor day and why labor day holds importance for investors as they plan to realign their portfolios.

Will Bitcoin make an entry into world’s wealthiest Investor and trader portfolios, what do you think?