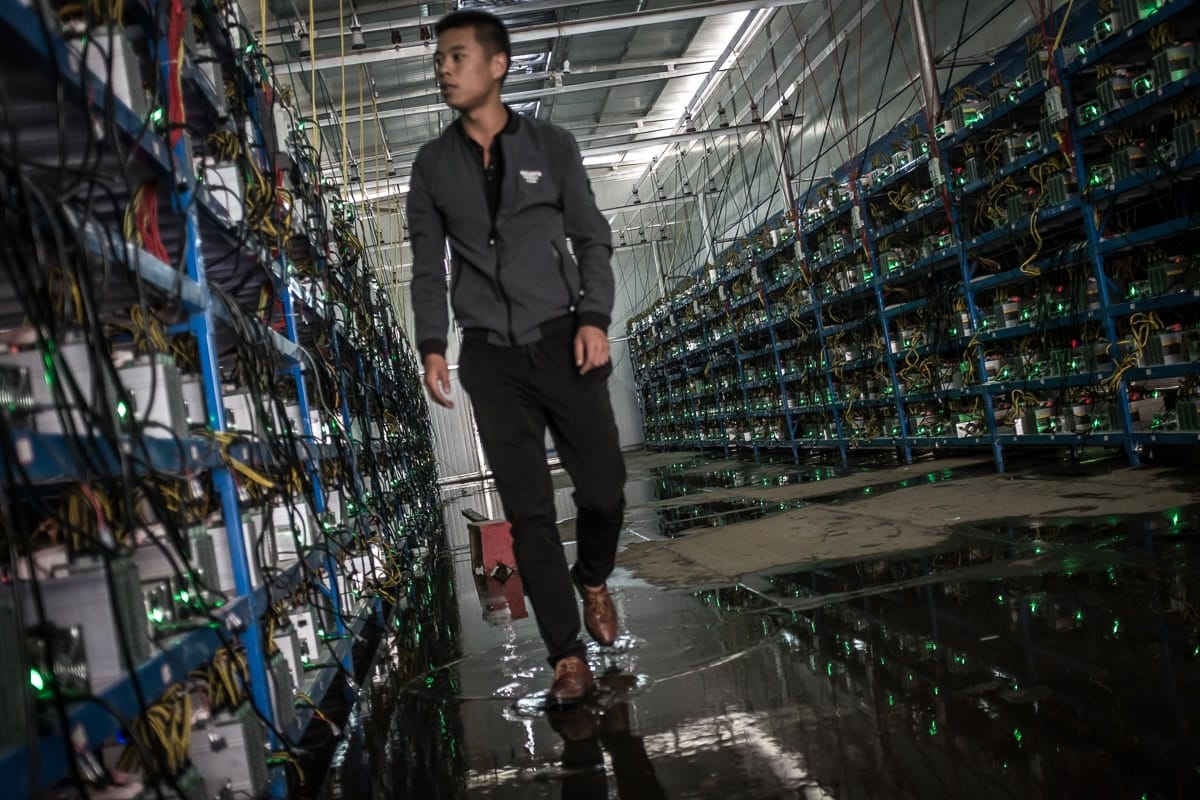 Reportedly, about 21 mining farms running a 2000 MW mining unit in the Inner Mongolian region in China are getting affected by restrictions from the local government. We interviewed with Thomas Heller, a mining expert formally the Global Business Director at F2Pool, now working with HASHR8, to study the effect of the clampdown on the entire mining industry.

As a result, the miners will now have to bear a higher cost or move to a different location. For Bitcoin investors worldwide, any adverse news on Bitcoin mining in China poses an apparent threat to the network due to the country’s dominance. However, Thomas tells us that it might be a bit of an overreaction to call for mayday. He tells us,

Every 3, 6 or 12 months some kind of ban or restrictions for China spreads in the market. However, often, they have very little impact to the actual industry. Inner Mongolio is a place with quite a few mining farms but definitely less than Sichuan and Xinjiang which account for the majority of the farms.

The mining farm owners include Bitmain, Ebang, and Inner Mongolia Branch of China Telecom. Hence, there is a lot of fuss in the local region, but unlikely to adversely affect the entire industry. Nevertheless, he also says that it is “definitely worth keeping an eye on.”

Why Do We Still Need to Watch the Space?

Well, climate plays a really important factor here. As reported earlier on CoinGape, the rainy season has an evident impact on the total hash-rate each year.

Thomas tells us that during the rainy season (till October) Sichuan and Yunnan see a flurry of miners who mine using the abundant hydropower. Post that, mining is concentrated in Xinjiang and Inner Mongolia. Hence, the recent tiff with the government in relation to the energy supply might adversely affect the mining business in China in the short-term.

The cost of electricity for the farms in China (Sichuan area) during the rainy season is about 3 cents (0.21 RMB) and can see up to 30% increase in the fourth quarter. Thomas notes,

Post october, as a rule of thumb is that the cost is about 4 cents per KWh for the hosting miners (farms itself make the profit on the margin of electricity) and about 5-5.5 cents KWh for the miners.

Hence, with the rise in break-even cost for miners, the network is likely to witness a fall in the hash rate given that halving will also be a factor this year. However, the launch of new hardware and the interest of large companies worldwide will only drive out weak miners for the said period (Oct-May) as the profitability reduces.  This will reduce the selling pressure in the long run.

Moreover, this year, the widescale delivery of new hardware in Q4 across the world will counter the negative impact. Elsa Zhao, the marketing manager at WhatsMiner tweeted,

If u haven’t noticed, while bitcoin media outside of China or in the west like to announce when “big players” started mining bitcoin, the ones in China HAVE BEEN mining without making any fuss over it.

How do you think the market will respond to the changes in supply towards the year-end? Please share your views with us.