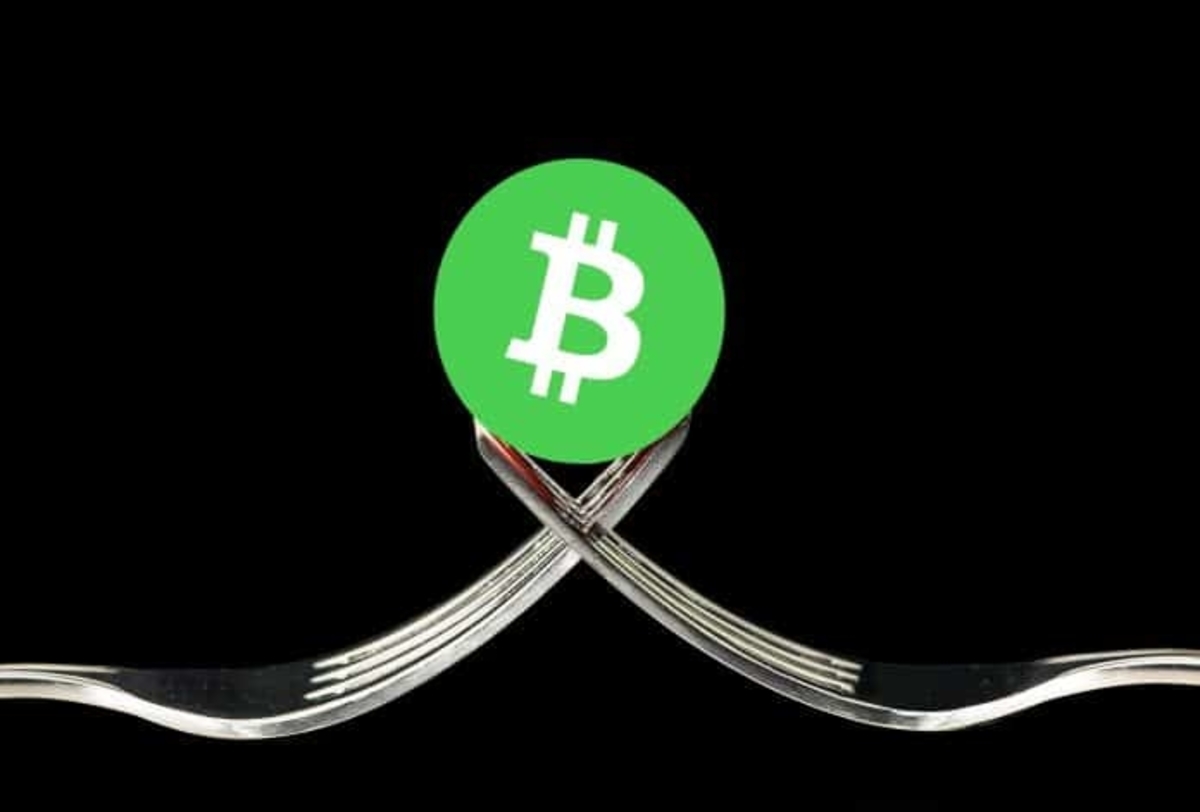 The Bitcoin Cash [BCH] community is fighting over the November 15, 2020 upgrade and different parties are now calling for a chain split. Bitcoin ABC and a consortium of node implementers are arguing over the implementation of DAA in the upcoming upgrade.

Bitcoin ABC, full implementation of Bitcoin Cash, has announced the update as follows,

We will deploy the aserti3-2d difficulty adjustment algorithm (ASERT DAA) on Bitcoin Cash (BCH) on November 15th, 2020, as designed by Mark Lundeberg and implemented by Jonathan Toomim alongside other accredited contributors of the ecosystem.

Essentially, after the new update, developers of mining node implementations will earn their income directly from block rewards. According to Bitcoin ABC, the long-standing developer of mining node this is being done to help prosper the growth of Bcash mining nodes. The current protocol is autocratic and does not encourage free-market competition.

While the entry emphasized that it is not a proposal, not confirmation, there has been considerable resistance from some members of the Bcash community. However, Bitcoin ABC is determined to go forward with the update, and states that,

While some may prefer that Bitcoin ABC did not implement this improvement, this announcement is not an invitation for debate. The decision has been made and will be activated at the November upgrade.

On the other hand, another developer, reddit username, _pokkst, is leading the BitcoincashJ Flipstarter and DAA upgrade. According to the developer, the new update will ensure less change to the release schedule or block time.

However, the community, in general, is distressed with by the situation. The comment’s on _pokkst’s post includes,

This is an upgrade. It’s clearly the best upgrade for Bitcoin Cash. Anyone is free to debate it, but the majority of actors agree. It’s only Amaury, ABC, and those people who are under the delusion that Bitcoin Cash is owned by ABC who disagree.

ABC doesn’t own Bitcoin Cash though. They’re free to discuss this further, but instead they’ve walked out of meetings like a bunch of crybabies who aren’t getting their way. The fork is on them if it happens.

There is no rush to change the DAA if we get another chain split because of it! It’s not worth it!

How do you think another hard-fork will affect the security and strength of Bitcoin Cash [BCH]? Please share your views with us.