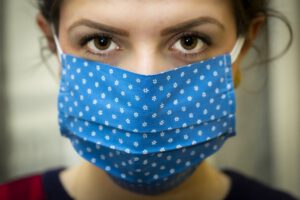 WASHINGTON, D.C. – After weeks of stonewalling, the Trump administration acquiesced this week and released partial information on certain recipients under the Paycheck Protection Program (PPP), accounting for just 14% of recipients.

Unfortunately, the error-riddled PPP data that was released raises more questions than it answers on how the program was administered and on the integrity of the program as a whole.

Few Questions About The PPP Data

Here are just a few of the questions that still remain to be answered:

The public deserves a full accounting of how hundreds of billions of dollars in PPP funds were spent and an investigation of the Trump administration’s handling to see if any data was included in error, manipulated, or removed.