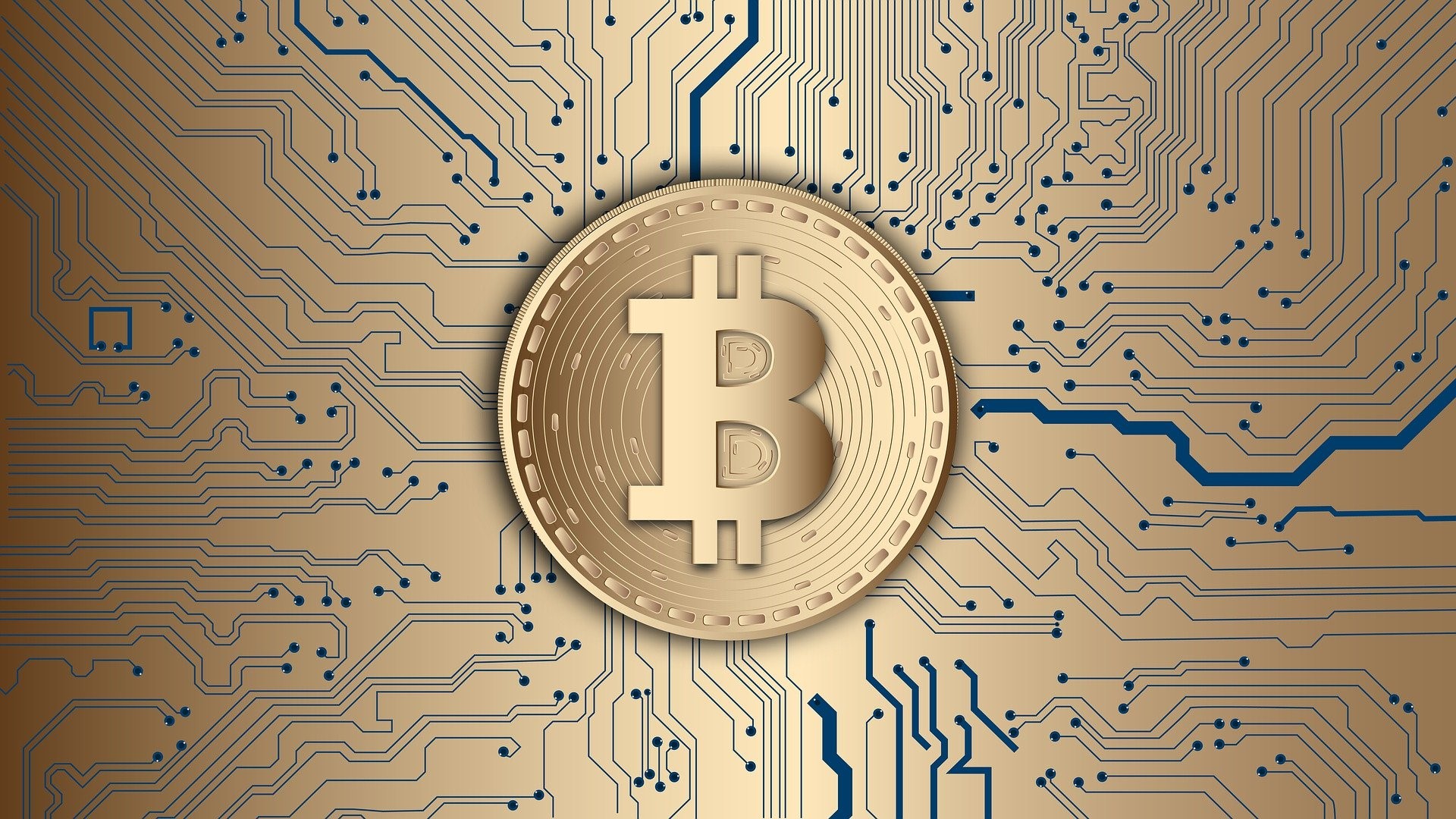 As most nooks and corners of our lives are increasingly transformed by digital technologies the industries and business niches are no exception to this trend. In fact they are in the forefront of this digitisation. Among the many technologies that are transforming industries, Blockchain already occupied a special place.

Blockchain technology appeared way back in 2009 as the essential technology for cryptocurrency bitcoin and since then it continued to make its presence felt across industry and business niches including banking, finance, insurance, healthcare, energy sector, law and logistics and many others. Before we explain the role of Blockchain in transforming industries, let’s begin with the basic definition.

Blockchain is a decentralised database that stores data through data blocks. The structure and organisation of these data blocks is subject to particular rules as preferred by its creators. The key difference that makes blockchain different from all other databases is that there is no single center for controlling the database. The database is simultaneously accessible by all users.

More importantly, the Blockchain database doesn’t allow any deletion of the data. If anybody changes something, then the effort of making the change is registered as a separate entry along with the previous data instances. This makes the Blockchain database completely shielded from data tampering or breaching efforts. The biggest advantage of the technology from the security perspective is that any data added to the database cannot be deleted or changed without transparently displaying the changes to all the stakeholders.

Now, let us figure out the key industries and business niches that are being transformed by Blockchain technology.

For banking, securing data while making access to data easier is one of the biggest priorities. As the tamper-proof, secure and fully decentralised database, blockchain already proved to be the ideal solution for the banking industry. Global banking leaders like the Swiss bank UBS and UK-based Barclays already embraced blockchain technology. According to many industry estimates, Blockchain is likely to cut a whopping $20B costs spent for middlemen. In May last year, Barclays made a big investment in Crowdz, a blockchain-based B2B payments startup which will help companies to collect payments and process digital invoices.

Blockchain is also increasingly being preferred by the banking sector for lowering the cost of cross-border transactions that accounts for a whopping 27% of banking revenue globally.  Already Blockchain company Ripple has made partnerships with financial firms such as Santander and Western Union with the objective of boosting  efficiency for cross-border transactions and payments. Investment firms are also depending on Blockchain for facilitating institutional transactions. Leading banking and investment company JP Morgan is now entering the blockchain arena with the JPM Coin that will help make institutional transactions easier.

Healthcare and The Life Sciences

A crucial industry that needs to be concerned about data access and data security is the healthcare sector. Healthcare facilities deal with sensitive patient information and for them Blockchain can be really helpful in fully transforming the way health information is stored and accessed. The biggest issue common to the healthcare facilities is the fraud or misuse of medical data breaching the trust of consumers on healthcare institutions. Blockchain in this respect can play a great role in building trust by allowing to store medical records with optimum security while allowing timely access to doctors and authorities as and when essential.

In the healthcare sector, Blockchain can also help in the authorization and identification of patients. Already there are several organizations working with blockchain technology to allow multi-source identification of people. Some of the common issues like misinformation, data silos, and poor communication between patients, healthcare providers, hospitals, and physicians can be avoided through Blockchain technology.

In the energy sector, blockchain-based trading projects are already moving forward and already major names such as BP, Shell, Statoil, Gunvor, Koch Supply & Trading and Mercuria are collaborating along with several of their leading banking counterparts. The transactions of energy produced are likely to be shaped by Blockchain in the months to come.

As for detecting the benefits, blockchain will provide the energy sector the way to reduce operating costs while making faster domestic trading operations easier across all the energy supply chains. Many of these Blockchain based projects for the energy sector are undergoing development.

Blockchain has already penetrated the automobile sector and is regarded as the important tool for data storage and transmission. The technology has already been seen as effective for storing data about specific cars across different registries. Thanks to Blockchain, the falsification of data about the vehicles can be avoided to a great extent. For instance, whenever a vehicle is put on the market, all information corresponding to the car can be stored using blockchain. This will help the owner to checkout the number of repairs or other information as and when required.

Major industry players in the sector are considering the promises and possibilities of blockchain technology for several years. Just a couple of years ago, Toyota took initiative to introduce blockchain into the company’s smart car technology and a similar project is being carried out by General Motors, which already patented its Blockchain based automobile management platform last year. As per most developers, such projects are capable of reducing the number of road accidents and unwanted on-road happenings with vehicles.

Blockchain technology can also play an impressive role in the manufacturing of consumer goods. The technology can help track the entire path of manufactured goods starting from the shipping facilities to the factory to the end of the cycle customers shopping in stores. As blockchain provides fully transparent data about all the processes, for consumer brands it will be easier to coordinate all transaction data and details involving stakeholders in the production chain.

Thanks to Blockchain tracking the counterfeit spare parts will be easier than ever before. In terms of appearance, often it is extremely difficult to differentiate the counterfeit spares from the original ones. As most brands reveal, the percentage of low-quality spare parts in the market is really high and they often with their poor longevity and bad performance harm the reputation of the original brands. This is where Blockchain based maintenance of databases of spares can tremendously help.

For many of the globe’s most dominant brands and largest companies across the niches, blockchain is no longer a futuristic and nice-to-have technology but a massive reality that they no longer can avoid embracing in their business processes. In the coming years, Blockchain will continue to have bigger impacts in the business processes of more niches and categories.

Yakshit Bose is the Senior Developer at leading CMS Development Company CMARIX Technolabs Pvt. Ltd. He is an experienced WordPress developer. He likes to share his thoughts on Web development, CMS development, and Technology News.