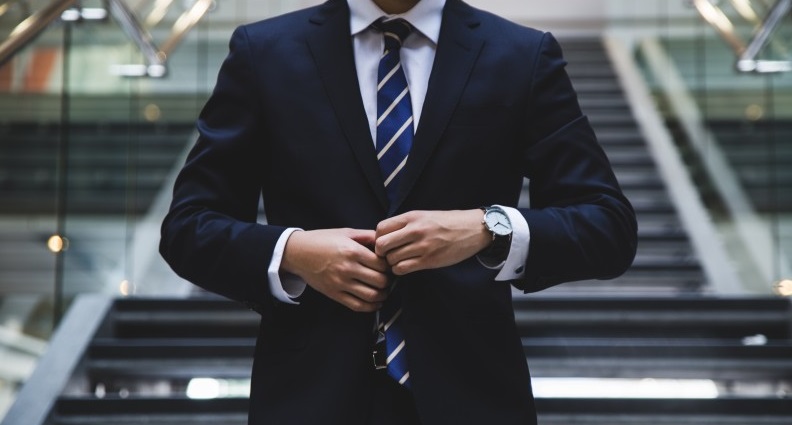 Bitcoin and other cryptocurrencies have had to endure much ridicule and mockery since its arrival on mass media in the early 2010s. Once thought of as nothing more than a fad, media networks such as Bloomberg, CNBC, and Forbes are now giving it a very telling amount of attention – which highlights how much legitimacy it has obtained in such a short time.

This has extended to the support of and interest from many well known investors, including billionaire Anthony Pompliano, who is a very vocal proponent of Bitcoin.

While global mainstream adoption is not quite at the doorstep yet, there is evidence that the market has made significant gains in mainstream adoption. Ivy League universities such as Yale, Harvard, and MIT have invested in initiatives related to blockchain technology and cryptocurrencies.

Naturally, as awareness spreads, the vast majority of people will open themselves up to the possibilities of investing and trading in cryptocurrencies. The market is not a forgiving one, at least on a short term basis, and the complexity of the new asset class has put some potential investors off.

However, there are certainly great returns to be had. Trading cryptocurrencies has its pros and cons and it’s worth examining this to get a sense of whether cryptocurrency trading is good for you.

The greatest strength of Bitcoin and cryptocurrencies is that anyone can use it anywhere. You do need to have extensive documentation – a major problem for the world’s unbanked, which is not the case with the cryptocurrency. Bitcoin has the potential to bring in hundreds of millions of people into the global economy. There are no artificial barriers such as class or financial status or jurisdiction of the institution.

The markets are also open 24/7. This allows anyone to get involved at any time. Traders appreciate this inclusivity.

A Better Store-of-value than Gold 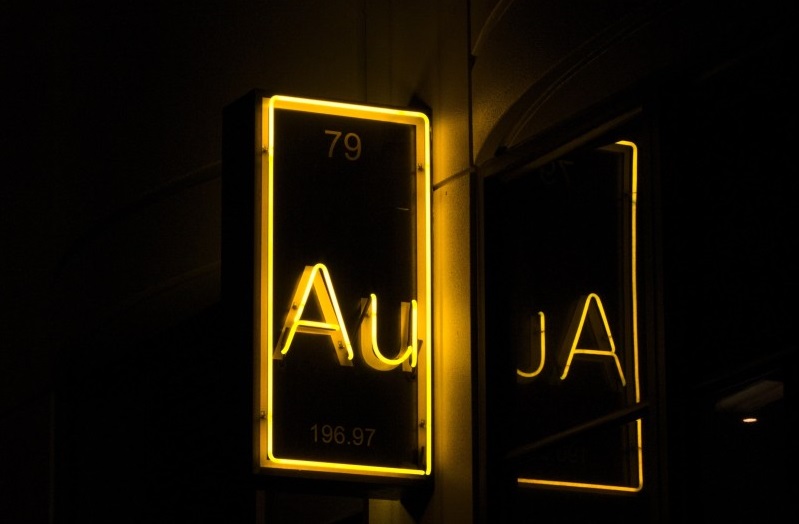 One common phrase that you might have heard been used to describe Bitcoin is that of ‘Digital Gold’. Bitcoin is often called this because of its similarity to gold – it is hard to come by and fungible, among other things. But Bitcoin has one thing even better than gold – it’s easier to handle. It isn’t easy to handle gold for exchanges of value, so we base paper money off of gold to make the process more convenient.

Bitcoin can be used by anyone and anywhere, and does not require a centralized institution to maintain the validity of the asset. It is secured by strong encryption and does not require third parties. For these reasons and more, people consider it to be a better store of value than gold.

There is data to back this up as well: in 2019, Bloomberg discovered that there was an inverse correlation between the Chinese yuan and Bitcoin, with “people in Asia were paying more for Bitcoin than elsewhere when the yuan fell”, according to Dr. Garrick Hileman, a London School of Economics researcher. This was around the time that the US Government raised tariffs in China by 150%.

The conclusion that some draw from these transpirings is that Chinese investors may be shifting their wealth to Bitcoin, considering it a safer asset than traditional ones.

The decentralized systems that cryptocurrencies operate on allow for direct connections between peers – there is no need for a bank to facilitate a transaction between someone abroad and yourself. This disintermediation is partially what drops the price of transactions down quite a bit. The fees are fractional and often negligible. For traditional finance products, there can be high fees from multiple sources: brokerage, transaction fees, annual fees, etc.

Cryptocurrencies users, however, can transact directly with another trader at minimal cost. Some services, like LocalBitcoins, also offer escrow services to ensure trade safety.

This is not so much of a disadvantage as it is a slight handicap, but Bitcoin is very much an emerging asset class. Much of the infrastructure and services that would make the asset class suitable for global involvement is still being developed. This makes it difficult for the average investor to enter the market.

The upside is that this barrier is being chipped away at on a regular basis. It is much easier to deal with cryptocurrencies now than it was a few years ago. Scalability is still one notable issue, but the Lightning Network is a promising solution on that front. Security also appears to have improved, as 2019 saw far more stolen in hacks than 2018.

Some exchanges even possess features built especially for professional traders. These features are very reminiscent of services offered by large financial institutions and stock exchanges. 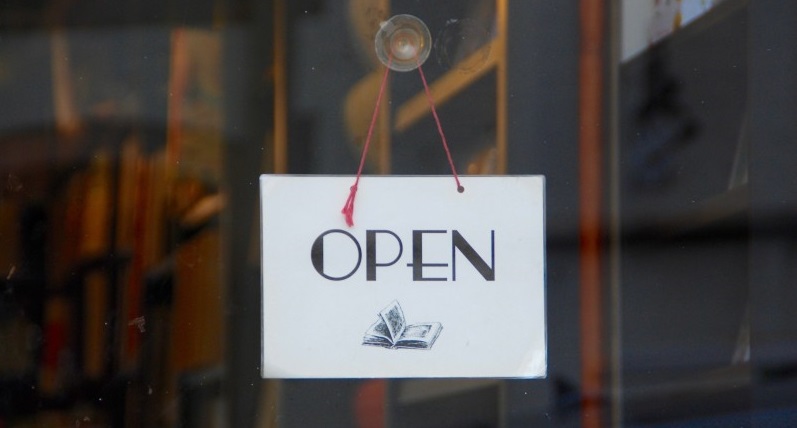 You will have heard of it before, and it is true: cryptocurrency trading comes with a certain amount of risk. Unlike traditional investments, the market is open 24/7 and can be very volatile, often moving by a $1000 or more in the span of hours. Supply and demand is a factor that plays a large role in the market.

This may be something that seasoned traders and cryptocurrency enthusiasts may be able to handle, but new investors can be put off by the complexity. Accurate predictions are hard to make in this market, at least right now, so potential traders may not be very keen on investing large capital.

While traders that monitor news and other geopolitical events are routinely able to profit from this volatility, many short-term crypto investors are often intimidated by it. Since trading involves putting a sizable chunk of your personal wealth on the line, there is always an element of risk involved especially due to the difficulty to accurately forecast crypto prices.

Cryptocurrencies have demonstrated their potential for profit. However, there are risks involved as it is an asset class that is still finding its feet. Risk management, portfolio allocation and trading techniques will be key factors in determining how much profit you make.